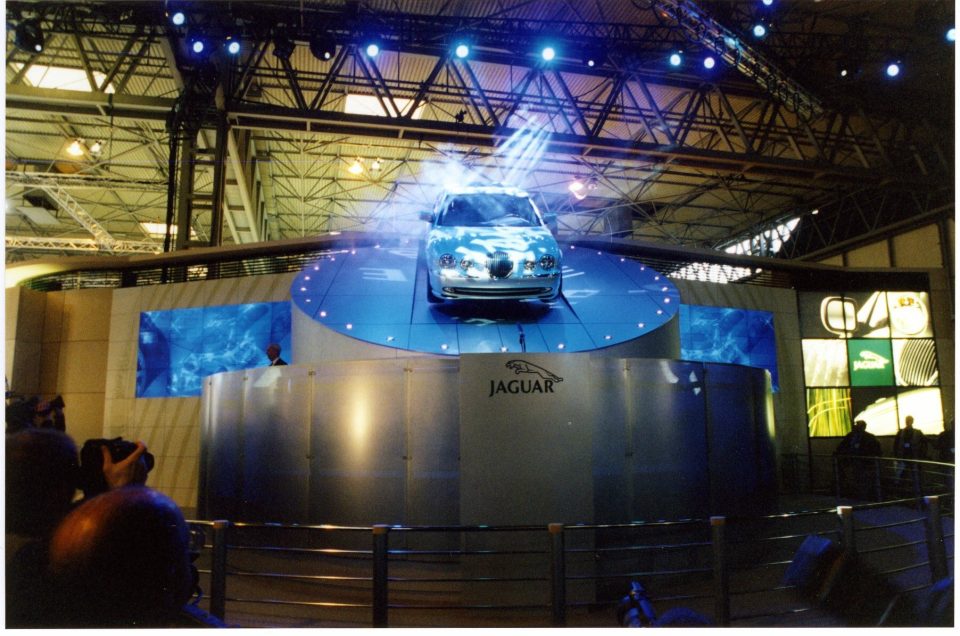 October 1998, and a wave of excitement and expectation fell across the halls of Birmingham’s National Exhibition Centre. It was a day of huge news for the British motor industry.

Of the two, the 75 was arguably the better car. Prettier, more harmonious and with a much nicer cabin, it was teed up to be a return to Rover’s glory days. The S-TYPE had similarly retro styling, was longer, less agile and had a cabin tempered to American tastes, but it was still an exciting new launch and a great car in its own right.

And while Jaguar’s launch event was a light and laser show brimming with bombast and confidence, Rover’s approach – to this day – seems baffling. As he announced the all-new car to the world, BMW boss Bernd Pischetsrieder also announced that Rover was in trouble. Big trouble, which would require huge cutbacks or external investment. It was the precursor to the company’s demise, though not before the infamous Phoenix Four took the helm and formed MG Rover Group.

It’s a story for a different day, but it didn’t do the 75’s press launch many favours, with the automotive media talking about Rover Group’s finances a lot more than the handsome and brilliant new car that had just been revealed. In corporate PR terms it was a car crash, and one from which Rover never really recovered.

The news pages, then, were filled with Jaguar’s confidence and Rover’s woes and tribulations. The S-TYPE went on to precipitate a whole new range of models and niches from Jaguar that it continues to expand into today. The Rover story didn’t have quite such a happy ending.

But these weren’t the only big launches at the NEC that year. Across the halls, Rover Group had another new car on its hands in the form of the Land Rover Discovery 2. By this stage, negotiations were already underway to sell Land Rover. The Discovery 2, albeit primarily a facelifted Discovery one on a 28-year old Range Rover chassis, was perfect for the market. It went on to be a huge success, the main benefactor of which would ultimately be Ford, who already owned Jaguar at the time and would add the iconic off-road brand to its portfolio.

And there were huge new UK launches for two industry leaders, too. It would be the first time that British buyers could sit in and experience the soon-to-be all-conquering Ford Focus, while arch-rival Vauxhall had a new Astra to shout about that, unlike the Ford, was proudly assembled in the UK. As motor shows go it had the lot. Fresh metal, huge industry stories and big crowds. And that’s exactly where the show is headed once again as The British Motor Show continues to revive and reinvent the concept of a UK auto show.