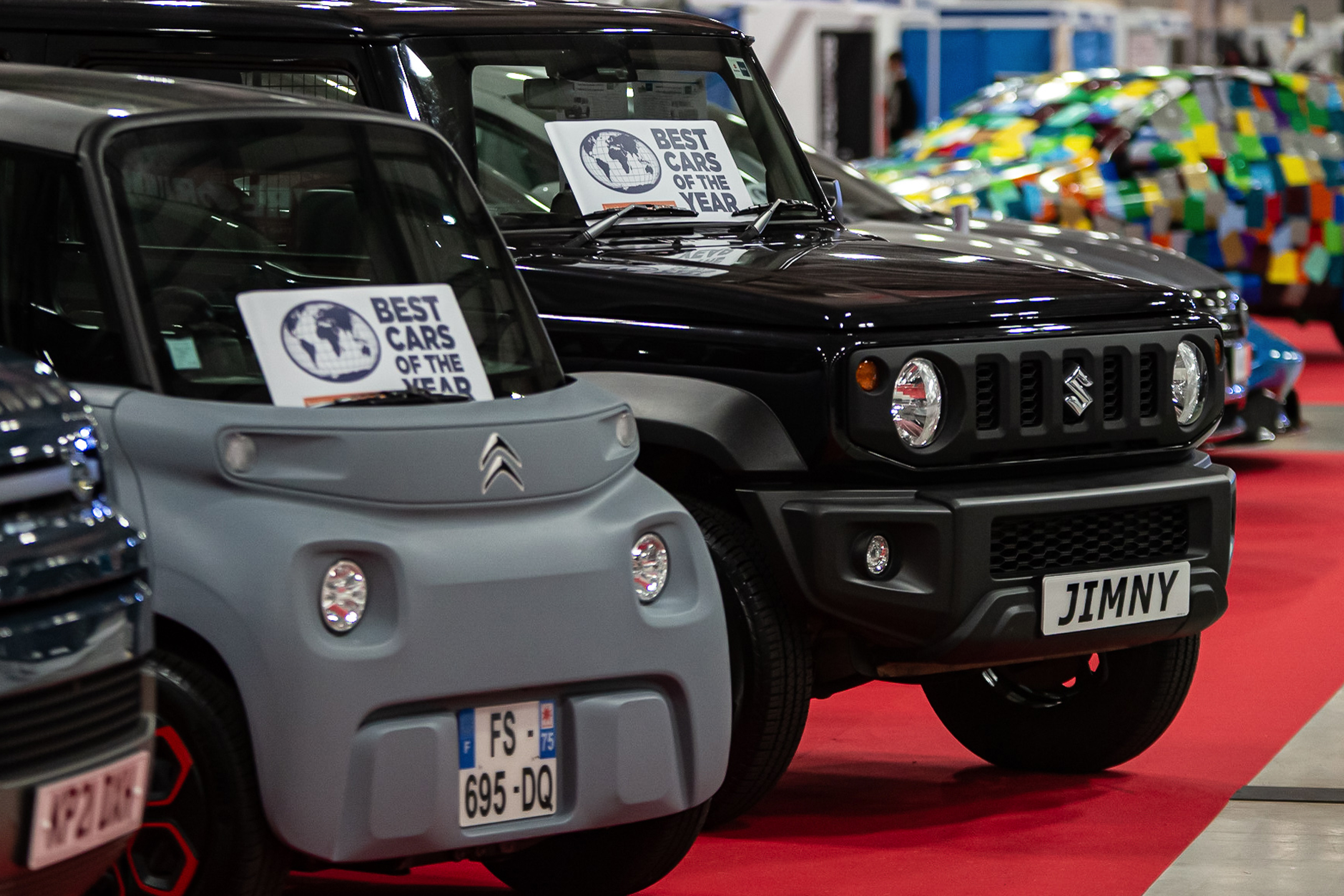 How good would it be if some of the brightest, most experienced brains in and around the car world collectively ditched the brand and product loyalties they may have – before putting their unbiased, expert automotive heads together as they genuinely identity the money no object finest new cars on the planet?

I know what you’re thinking….there are already plenty of competitions naming the showroom vehicles you should be buying –  subject to personal factors such as budget, the sort of driving done, safety and efficiency considerations, the type of bodyshell required, plus your preferred power source – ICE, EV, or a bit of both, perhaps?

Additionally, both in the UK and overseas, numerous overall car or vehicle of the year gongs are regularly handed out. They have their place, of course – none more so than those sought-after trophies from the Auto Express New Car Awards (NCA), a venture I humbly helped launch back in the 1980s. It’s fair to say that in the third of a century since NCA has become a roaring success. Highly credible, too.

Separately though, in a new, intriguing and unique Best Cars of the Year project, one or two senior Auto Express folk and a handful of other carefully chosen car magazine, TV and radio professionals have been invited to team up with an impressive selection of high achiever deep-thinkers from the auto manufacturing, car design, motorsport, retail, engineering, automotive consulting, road safety/training and related industries. Think of them as judges, jurors, executioners (JJEs) who in recent days have enjoyed a rare and totally free vote on what they consider to be the best money no object cars for Britain and the rest of the world in 2021/2022.

Their collective, democratic (one person, one vote) conclusions are only a few days away. But I can reveal in advance that for many of them, highest prices don’t always equate to best products.

Pleasantly shocking is that many of those dozens of JJE’s who’ve voted so far decided that non-premium models such as the Fiat 500e, Citroen Ami (an upholstered skateboard), plus a modest Dacia are far more deserving of Best Cars of the Year trophies than countless ‘better’ (or maybe not) vehicles costing five or ten times more. In one sense it’s a nonsensical and unfair fight when these little Italian, French (but African-built) or Romanian (again, some made in Africa) origin models at the low or lowest end of the price scale go head to head with massively more expensive machinery from countries such as prestigious Germany. But in another, the underdogs are punching well above their weight and far from embarrassing themselves.

That said, Best Cars of the Year judges are loving Porsche Taycans which cost a lot, but deliver much too, thereby representing good value – at least for those with the colossal personal spending power needed to lease or buy them.

And back in the more affordable territory, Toyota’s GR Yaris is clearly touching on a positive nerve with the clued-up international judges who are spread far and wide, across countries and continents.

After their final, final deliberations in the coming days, the full results will be in and published here soon, so please do watch this space. May the best cars win in the Best Cars of the Year competition – as I’m sure they will. I for one would have no complaints if a Dacia at around £10,000 beats something like a Porsche at nearer £150,000 for the overall title.

Never, ever forget that just as it’s not necessarily the case that priciest means best, it’s equally true that cheapest doesn’t have to be worst. Life isn’t that simple. Especially in and around the car world.