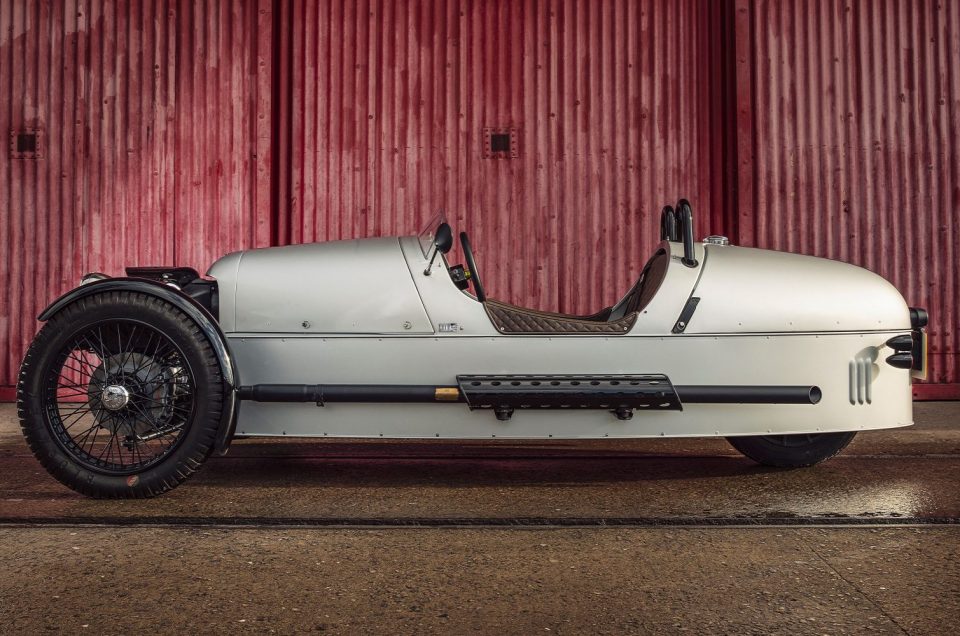 It’s hard not to notice the increasing complexity of modern cars. Brimmed with technology, a new car’s list of features is often a dizzying array of acronyms coupled with screens, wireless phone charging and many other advances.

But there are many cars that laugh in the face of modern complexities and instead offer a no-frills, pared-back experience. We’ve picked out some of the very best.

When it comes to lightweight sports cars, the Lotus Exige is a model which almost immediately springs to mind. Throughout its lifetime, the Exige has consistently brought that old-school driving experience which people love.

But it’s no old locomotive, mind you. Beautifully weighted steering, compact proportions and a range of zingy engines have ensured that the Exige has impressed time and time again.

Though Morgan has introduced a new generation of cars in the Plus Four and Plus Six, there’s still a model in its range which remains delightfully classic in its construction – the 3 Wheeler. It’s a car which turns heads wherever it goes, with a simple lack of a fourth wheel ensuring that it looks like nothing else on the road.

It’s also handbuilt in Morgan’s Malvern family using methods that have been around for decades. You can’t get much more old-school than that, right?

The Caterham Seven is another car with a huge reputation and one of our favourites. Lightweight and effortlessly nimble, the Seven is a car which reminds anyone who drives it just how cars should feel. With a variety of different models ranging from the 160 to the 620, the Caterham Seven really is an exciting prospect.

It’s surprisingly easy to live with, too, while the engines lower down in the Seven’s range are more frugal than you might expect, while still delivering stunning performance..

Ariel, a small Somerset-based company, has a habit of creating cars which manage to be both relatively stripped-back in design yet hugely exciting to experience. The Nomad – its semi-off-roader – is a prime example of this.

It’s immensely powerful yet doesn’t take itself too seriously. Capable both on track and on rough terrain, it’s a car which can be enjoyed on all terrains and in all weathers – providing you’re happy to get wrapped up for the latter, mind.

You could argue that the brand-new Ineos Grenadier isn’t the most stripped back of cars, but given that it takes inspiration from the Land Rover Defender and as a result features robust, heavy-duty mechanicals, there are some exceptions to be made.

Though we’re yet to see the full production model, a recent look at a prototype has given us the best idea of what to expect from the upcoming Grenadier. Off initial impressions, things are looking good.

The Alpine A110 is a car which takes inspiration from classic sports cars but brings the idea into the modern world. However, don’t think that as a result it has become a car which is overburdened with technology and systems as it’s still delightfully classic in the way it drives.

Yes, it gets some creature comforts, but the A110 trades on being light, nimble and excellent to drive – just like a sports car from a bygone era.

It’s hard not to think of Mazda’s MX-5 when drawing up a list like this. The little two-seater has become a by-word for light, exciting and affordable motoring for many years now and the latest version is no different.

It might’ve been around for a little while now, but the latest generation MX-5 still represents a whole heap of fun for not a huge amount of money.