The past, present and future of Lotus 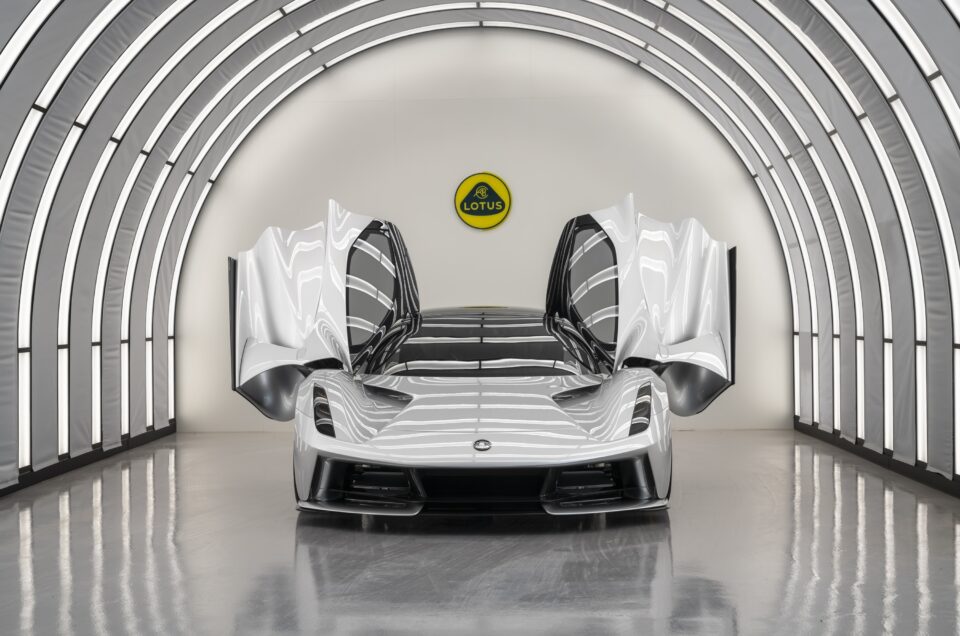 The iconic British brand is undergoing big changes, but still makes cars relevant to its past.

If you want a driver-focused car, Norfolk-based Lotus is one of the world’s best. For more than 70 years it has been known for building some of the best-handling cars of any company.

Over the years it has evolved from a motorsport company to build highly desirable road cars that echo the lightweight-first ethos of its founder, Colin Chapman.

However, with the industry and buying habits changing, the future is complicated for Lotus. Here we take a look at some of the cars that earned it its reputation, the models it builds now, and what it plans for the future.

The company was founded in 1948 when Chapman built his first racing car in his garage. Lotus would largely sell kit cars designed for private racers, but the Elan would become the first to be built fully by the factory in the 1970s.

While many of his rivals would chase horsepower for performance, Chapman’s ethos was “simplify, then add lightness”. He also said that “adding power makes you faster on the straights; subtracting weight makes you faster everywhere”.

This ethos stood the company in good stead, and it would go on to work with other manufacturers to help create performance versions of their vehicles, or produce lightweight components on their behalf, all while offering its own range of lightweight sports cars.

Today, Lotus is still making such cars, which put driver engagement ahead of all else. Its lightweight focus is perhaps all the more admirable, as crash safety regulations have seen many cars get bigger and heavier – while rivals chase horsepower figures to compensate, Lotus finds ways to reduce weight.

It currently makes three models, with the iconic Elise perhaps the best-known. It’s available in standard Sport 220 form as well as a more track-focused Cup 250. Both weigh less than a tonne, with even the more potent of the two-seater convertible’s engines only having 245bhp.

The Exige on the other hand is built in the same spirit as the Elise, but it’s a coupe with more uncompromising track-focused performance. It’s slightly heavier, with each variant weighing in at a still-lightweight 1.1 tonnes, but with considerably more power – 345 to 430bhp, depending on version.

Finally, the Evora is perhaps the most intriguing model in the range. While the other two clearly stick to the Lotus ethos, the Evora tries to apply this to a more comfort-oriented GT model. It’s still light by the standards of modern cars – weighing about 1.3 tonnes – and gets 410bhp.

Lotus has a challenge for the future. It’s clear that electrification is the future, but battery packs are heavy – the opposite of what Lotus stands for.

Regardless, it has revealed the Evija, an electric hypercar. Despite the heavy batteries, Lotus has kept them low to reduce the centre of gravity, while applying its weight reduction knowhow to every other area of the vehicle.

Its wild styling has a purpose too, designed to offer the smallest amount of drag possible to increase speed and the range of the batteries, while also offering huge levels of downforce.

Russell Carr, design director at Lotus, said the Evija is “a true Lotus, in that it elegantly balances stunning aesthetic forms with ingenious technical solutions to create a beautiful car with innovative design features. It will re-establish our brand on the global automotive stage and pave the way for further visionary models”.

There’s no denying the future is challenging for a brand that is deeply rooted in its own history. However, with the Evija it is clear Lotus is embracing the future. It will be fascinating to see if the firm can apply this knowhow to smaller, more affordable Elise-like models in the future.

The past, present and future of Lotus
.