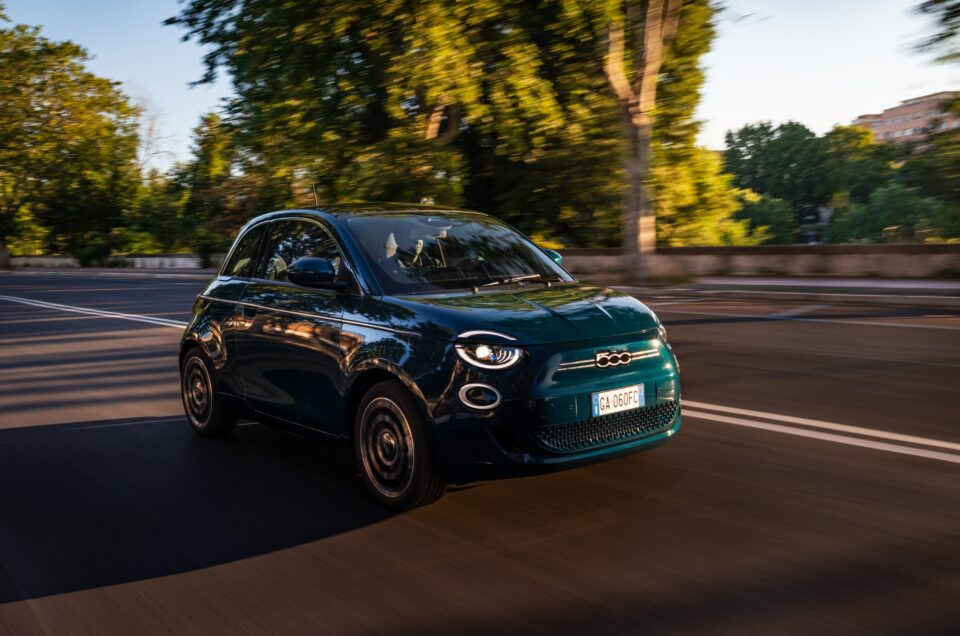 Italian firm’s reborn supermini is being built at the original home of the 500 in Turin.

Fiat has begun production of the new electric 500 at the same factory the original car was built at 63 years ago.

The Mirafiori plant in Turin has had its production lines fully renovated for the new third-generation model, which will be purely electric. The petrol-powered second-generation models will also continue to be sold.

It comes with impressive levels of safety equipment for a car in its class, with adaptive cruise control, intelligent speed assist that can read speed limit signs, and a 360-degree parking camera.

The new Fiat 500 is priced from £26,995 including the plug-in car grant and comes with the fitment of an easyWallbox, which can provide up to 7.4kW of charging at home.