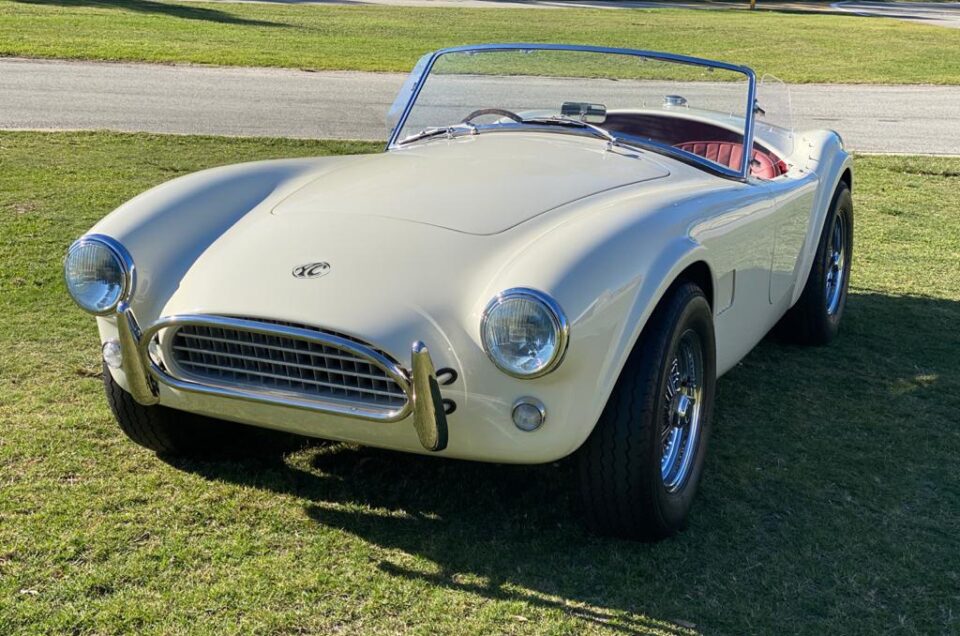 Classic sports car has been revived in zero-emission form.

AC Cars has revived its iconic Cobra sports car as an electric vehicle.

The limited-edition run of zero-emission cars will also be joined by new petrol versions that use the four-cylinder engine from the latest Ford Mustang.

The AC Cobra Series 1 Electric will be limited to just 58 models as a nod to 2020 being the 58th anniversary of the first Cobra model.

Each new Cobra will be based on the original design using a similar ladder frame, but with adaptations to accommodate electric propulsion. Buyers can also upgrade components including the steering and brakes to modernise the driving experience.

The electric motor will make 304bhp and 500Nm of torque, with a 0-60mph time of 6.7 seconds. The battery capacity will be 54kWh, which results in a range of 150 miles. It doesn’t come with fast charging, however, with its maximum charge rate being 6kW – about twice that of a UK three-pin plug outlet.

Deliveries of the electric models will begin later this year with prices starting at £138,000 before on the road charges.

The same design principles apply to the petrol version, which is called AC Cobra 140 Charter Edition. It uses the 2.3-litre Ford EcoBoost engine used in the entry-level Mustang, which is good for 350bhp and 440Nm of torque, with 0-60mph coming up in six seconds.

Fifty-eight launch editions will go on sale later in 2020, but the cost is significantly lower at £85,000.

Alan Lubinsky, chief executive of AC Cars, said: “Our long saga reflects the many challenges of making sports cars in low volumes in the modern world.

“But, over the years, our belief in the brand has been sustained by the loyalty and support of AC Cobra owners worldwide. Their faith has given us the motivation to keep on striving to give AC a future – and with these superb new products, engineered not just for today but for tomorrow, I am convinced we have given AC a bright future.

“We have more exciting plans ahead but our focus for now is to get these 116 cars built, sold and out where they should be – on the open road.”