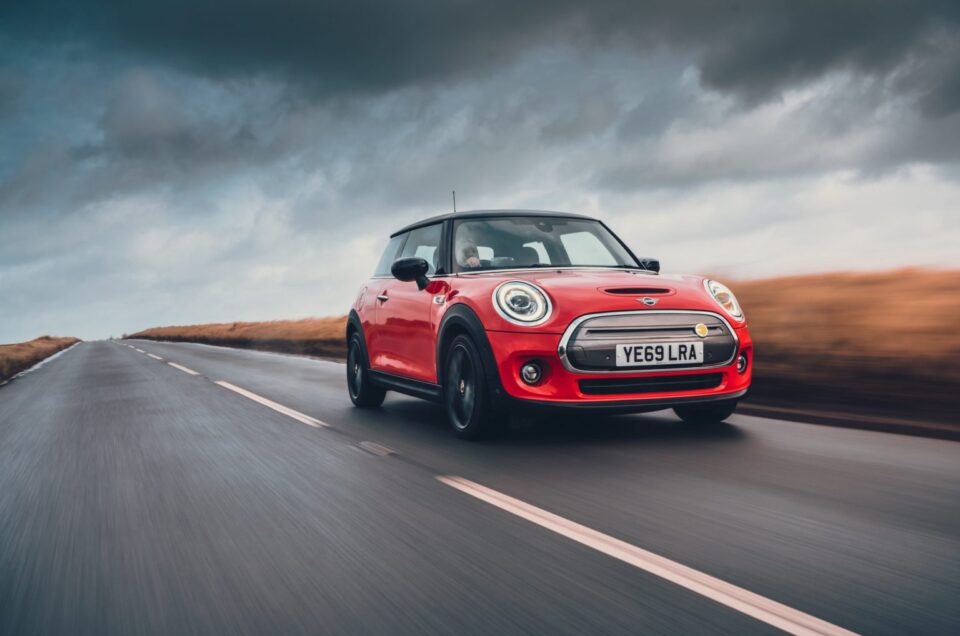 An electric Mini isn’t all that new of an idea. In fact, you only have to wind back to 2008 for the firm’s first EV offering — the E — a car that was built in extremely limited numbers with none ever finding permanent public homes.

So, what we’re driving today has been rather a long time in the making. This is the Mini Electric, the car that lays claim to be the first mass-market electric Mini and what the firm is happy to describe as its biggest introduction since BMW took over the reins.

With the electric car market incredibly competitive now though — think the likes of the latest Renault Zoe, new Vauxhall Corsa-e and Peugeot e-208, plus the upcoming Honda e — can the Mini Electric make an impact worthy of the brand? We find out.

Of course, a major change to this Mini comes under the bonnet with its electric powertrain, but fundamental changes are very minimal in a bid to keep the brand’s trademarks at its core. Perhaps impressively, the Electric is even built on the same production line as petrol and diesel equivalents, which is currently a rarity in the industry.

Changes elsewhere include some optional visual tweaks to highlight its battery-powered prowess, though these are a free option in case you’d prefer to fly under the radar a bit, while it also becomes the first Mini to adopt a new ‘Level 1, 2, 3’ trim line-up that does away with individual cost options. Finally, a rather snazzy-looking digital display replaces traditional dials and gauges in front of the driver.

Mini is launching the Electric in just one capacity, under ‘Cooper S’ guise, though it remains to be seen if more come down the line.

For now, though, that sole option is a 32.6kWh unit sending 182bhp and 270Nm of torque to the front wheels. Zero to 60mph comes in 7.1 seconds, which is just a touch shy of the lighter petrol Cooper S.

While the powertrain itself is pretty impressive — delivery of its grunt is sharp and predictable — the whole thing is hugely compromised by its range. Mini claims 145 miles on the WLTP combined cycle, though hopping into the freshly charged car (admittedly on a cold February day), we’re met with a readout of about 120 miles – and realistically you can expect to extract 90-100 miles of that before having to plug back in.

That may be fine for the urban dweller that covers very little distance, but it makes the Mini Electric an unviable prospect if long journeys are a common occurrence.

Fortunately, the switch over to electric hasn’t compromised what the Mini is so good at in the first place — driving fun.

Take it on a tasty looking back road and the chassis feels remarkably playful, with all of its agility able to be exposed well thanks to its potent powertrain. Its slight extra heft does leave the car a little more prone to understeer than a petrol Cooper S, but the spirit of its counterpart is very much there.

It’s just as at home around town, too. Tackling busy Oxford is a breeze thanks to its compact nature, the nimbleness of the car and strong visibility. Its ride is on the harsh side, however.

Rather than take some radical approach to design, Mini has opted to retain the core look of the car for the Electric with some mild tweaks here and there to hint at its electrically charged nature.

Up front, its grille outline remains but the unit itself is closed off and features a split yellow stripe through the centre, while colour-matching mirror caps and ‘E’ badging features around the car. Rounding out the look is a set of Electric-exclusive 17-inch alloy wheels.

Though we think these changes are pretty fitting, Mini also offers the ability to take these bits off for no cost in favour of more conventional colours and alloys if that’s your preference (as is the case with our pictured test car).

Changes to the cabin are verging on non-existent for the Mini Electric, with the only ones of note being a digital display in place of traditional dials and gauges, as well as a yellow ‘S’ on its Cooper S-branded door sills.

Not that we’re complaining. The whole thing feels incredibly well put together, with a strong use of soft-touch materials in both the Level 2 and 3 trims we’ve had a crack in. Its new display is exceptionally clear too and does well to focus on key information on speed and charge without feeling overly cluttered in the way many digital driver displays here do.

It should be noted though that the Electric is only available as a three-door, so reaching those back seats is a pain. Boot space isn’t compromised though as the batteries sit towards the front of the car, retaining the hatch’s 211-litre capacity — though that lags behind the Vauxhall Corsa-e’s 267-litre offering and the Peugeot e-208’s 265 litres.

Mini has nailed it when it comes to keeping the Electric on-point with everything its internal combustion counterparts stand for. It’s a remarkably fun thing to drive — moreso than any small EV on sale at the moment — while continuing to deliver a comfortable and appropriately premium experience inside.

If your car doesn’t move many miles and space isn’t an issue, this could well be the perfect blend of guilt-free driving and actual enjoyment of a product. We suspect the headline lack of range will do no favours for those with range anxiety though, and will give rivals a leg up in getting customers into showrooms. 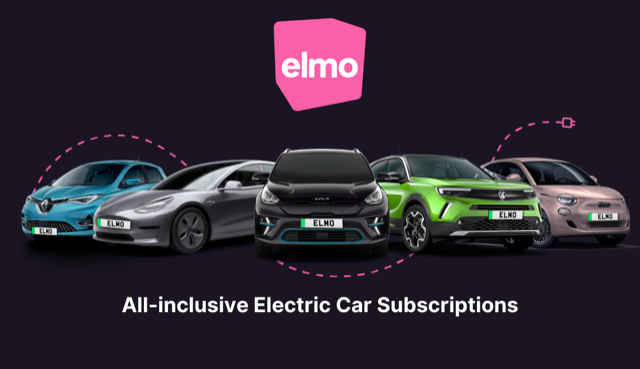