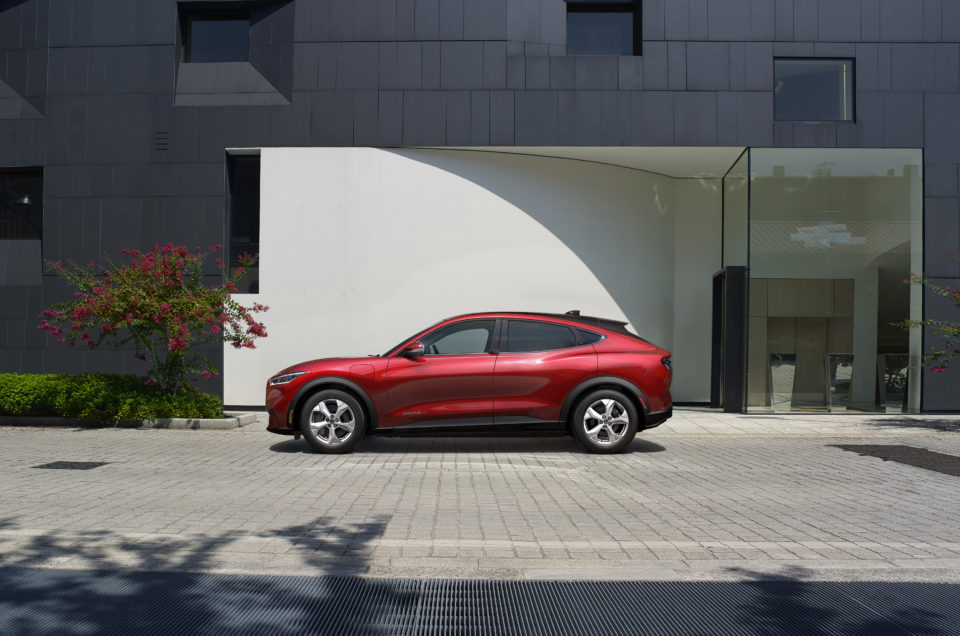 If you play the used car market right, you could end up with a cracking deal on an absolute gem that makes you wonder why anyone ever buys new.

However, the disadvantage of doing this is you don’t get to pick and choose the exact spec of your car like you get to do with new models.

That’s why it’s vital that you look out for used examples with a good selection of optional extras included. We’ve put together a list of five non-standard features that you should be keeping an eye out for.

The vast majority of cars, except for a handful of very basic spec models, feature air conditioning as standard now. However, the more advanced option of climate control is even better.

Instead of just blowing hot or cold air in your face as a traditional air conditioning does, climate control uses a computer with sensors to maintain a stable temperature inside the cabin.

Simply select the exact temperature in degrees that you want and the system will change the climate accordingly. This is perfect for achieving a cool, breezy atmosphere in the summer or a cocoon of warmth in the winter.

When you’re trying to drive to somewhere you’ve never been before, it’s always easier to use satellite navigation than fumble about with a big, unwieldy road atlas.

Obviously the features of a sat nav vary depending on what car you buy, but you can expect a system that will offer you a selection of routes to choose from and then guide you to your destination.

Some systems will even warn you of fixed speed cameras, traffic jams and other potential hindrances, while others have the option to avoid motorways and toll roads.

Having a built-in system is also advantageous to having plug-in unit because it will sync with the car’s other features. This means it can lower the volume of your music when it gives an instruction, for example.

With the range of connectivity features in cars having dramatically increased over the years, there are now so many useful bits of kit that you may want on your next purchase.

Fortunately, a lot of manufacturers offer a selection of these in connectivity packs, which can be added to a new car. These will include features such as Bluetooth, digital radio (DAB), and Apple CarPlay or Android Auto.

Bluetooth lets you connect your phone to your car, meaning you can wirelessly play music, as well as take phone calls and send text messages using voice control.

Apple CarPlay and Android Auto add to this by showing an enlarged version of your phone’s controls on the infotainment screen, making it easier for you to control the various functions.

Meanwhile, DAB is a more advanced radio system than traditional FM and AM. As well as being easier to select a radio station, it offers a clearer sound quality with less signal loss.

You’ll be hard-pressed to find a car without at least a basic sound system and set of speakers, but music junkies looking for a used vehicle may want a bit more than this.

Thankfully, manufacturers do cater for this, and some models out there on the used market will have improved sound systems fitted to them, often designed by big music industry names such as Sony, Harman Kardon or Bang & Olufsen.

Opt for a used car with such a system and you can expect to hear much clearer and louder audio. There’ll likely also be a mixer function, letting you adjust the treble, mid and bass ranges to achieve the perfect sound.

Although autonomous features are still at the cutting edge of in-car technology and are only usually available on the latest high-spec models, there are used cars out there that have them fitted.

Such features are usually aimed at enhancing safety. Autonomous emergency braking can help you avoid a collision with obstacles in the road, lane keep assist prevents you from straying off the tarmac, and adaptive cruise control not only lets you keep a constant speed without having your foot on the accelerator, but also uses radar technology to detect vehicles ahead and adjust your speed accordingly.

These aren’t features that you’re going to find on the majority of used cars, but if they are available on some of the examples you’re looking at, they’re definitely worth considering.