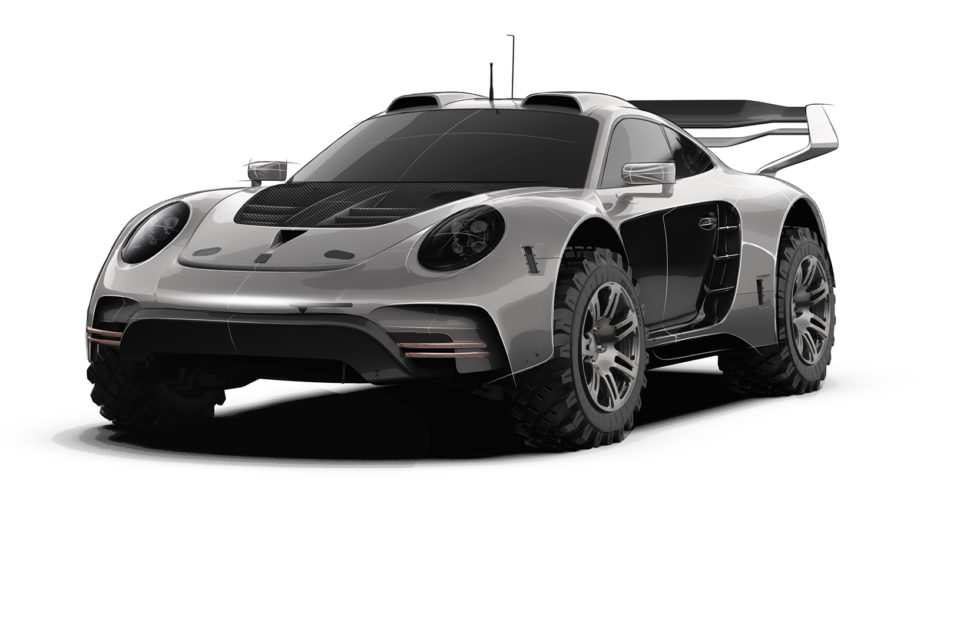 While it’s currently only been shown as a computer-generated rendering, the firm seems keen to put it into production, having built a reputation for creating some outlandish modified Porsches over the years.

Although details of the powertrain remain under wraps, the firm does point to the fact that its customisation division already offers an 818bhp engine update for the 911, making that a feasible option for the Avalanche. Gemballa also says it is working on an upgrade that will offer 1,000bhp.

Steffen Korbach, owner and chief executive of Gemballa, said: “After years of consolidation, we are now preparing a major product offensive with new considerable investments.

“A lot has changed in our sector. Stricter state guidelines and laws, new trends, and competition from vehicle manufacturers are having a massive impact on the vehicle customisation business.

This reveal comes shortly after another Porsche tuner, Ruf, revealed its take on a classic 911 Safari model. That car has a similar ethos, but it is presented in a more subtle way.