Get your car, or owners club, on display at The British Motor Show 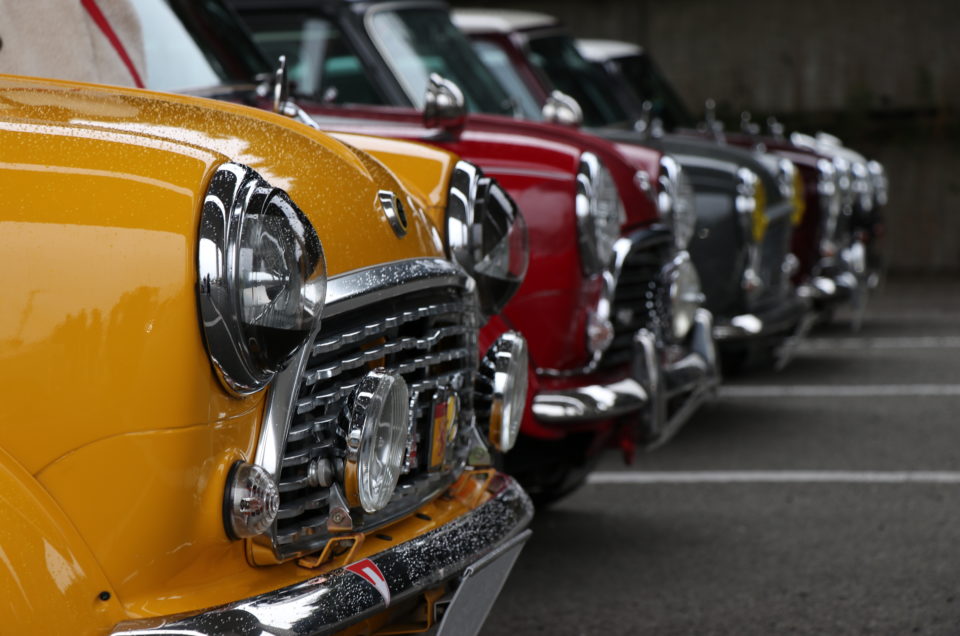 Do you have a car, or belong to an owners club, that deserve to take pride of place at The British Motor Show?

After announcing its long-awaited return in 2020, The British Motor Show organisers continue to reveal more detail behind the rebirth of the show, which is being held at Farnborough International Exhibition centre.

The show will be focusing on past, present & future and will deliver something unlike any motor show seen before. A key part of the show will be The Classics Halls, areas dedicated to classic cars, supercars and a huge automotive marketplace.

The show aims to appeal to all motoring fans, from technology and new car buyers to classic car enthusiasts. The Classic Halls will have some amazing cars on display, focusing especially on the cars that made the British Motor Show great and the team behind the show are putting out a call to all classic car owners and owners clubs to come and display at the show.

Not only will owners clubs have the opportunity to display cars, there will also be a chance to get their star cars into the Live Arena during a number of classic car parades over the four days.

An owners enclosure will be set up to offer display space to those who may not be members of marque specific clubs, and all classic cars featured at the show will receive a certificate of display and be entered into a “Car Of The Show” competition, to be judged by the celebrities and visitors.

The British Motor Show is where many classic car fans first found their passion for cars. The team behind the show want to re-engage the younger generation with cars and believe that the show will introduce a new audience to classics.

Owners and clubs are encouraged to contact the show now to secure their space via email at exhibit@thebritishmotorshow.live

Get your car, or owners club, on display at The British Motor Show
.