The British Motor Show is back

The British Motor Show is to make a momentous return in 2021, with an all-new venue and organising committee.

Based at Farnborough International Expo Centre, Hampshire from 19th – 22nd August 2021, the new venue will play host to a show organised by Automotion Events – a team with over 100-years of combined automotive experience.

A team of experts and enthusiasts from within the automotive industry, led by Andy Entwistle as Chief Executive, will Include Paul Swift as the show’s technical director, the man behind the Top Gear Live stunt show and include the National Automotive Industry day on the 19tyh August, a day dedicated to trade and press.

The show will feature a variety of content, including the Automotive Careers Expo, Retro Electric Live, the finals of Britains Biggest Car Brain and exhibits dedicated to motorsport, record breakers and future technology.

The show sees the return of a national British Motor Show that will include all the traditional elements, but also a number of new, live and interactive features that recognise the way in which consumer shows have evolved over the years.

The organisers are expecting over 50,000 visitors through the doors between August 19th-22nd, dates which have been chosen to coincide with school holidays and make it as accessible as possible for all visitors.

In order to apply for a press pass, you must be an accredited member of the press and be able to provide an article or photograph that has been published in the past six months with a byline or credit

The British Motor Show official press day will be on Thursday the 19th August, however press passes will be valid for all 4 days of the show.

If you would like a press pack or to be added to our press list please email us using the details below. 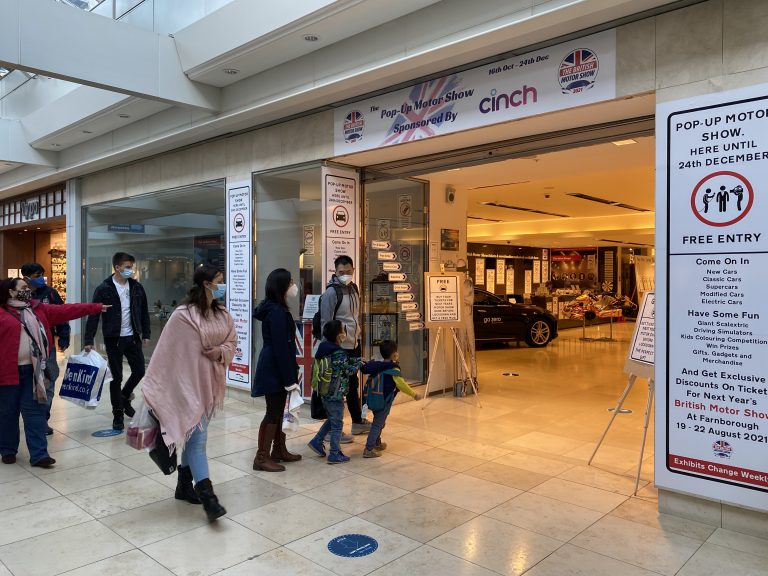 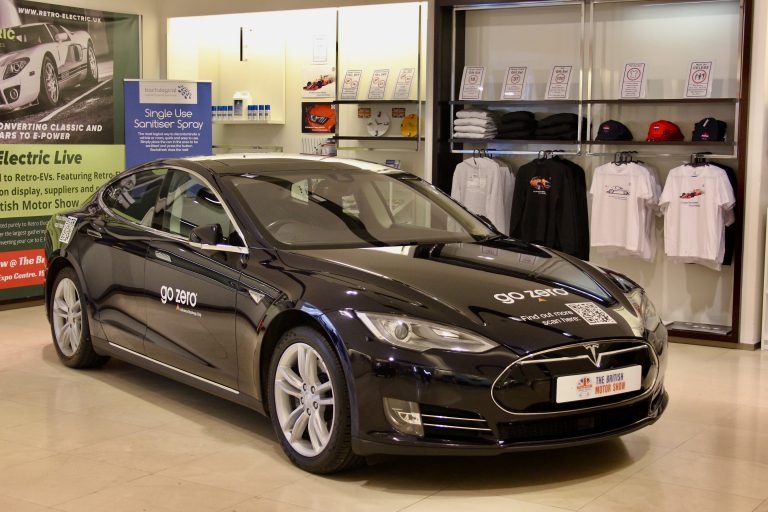 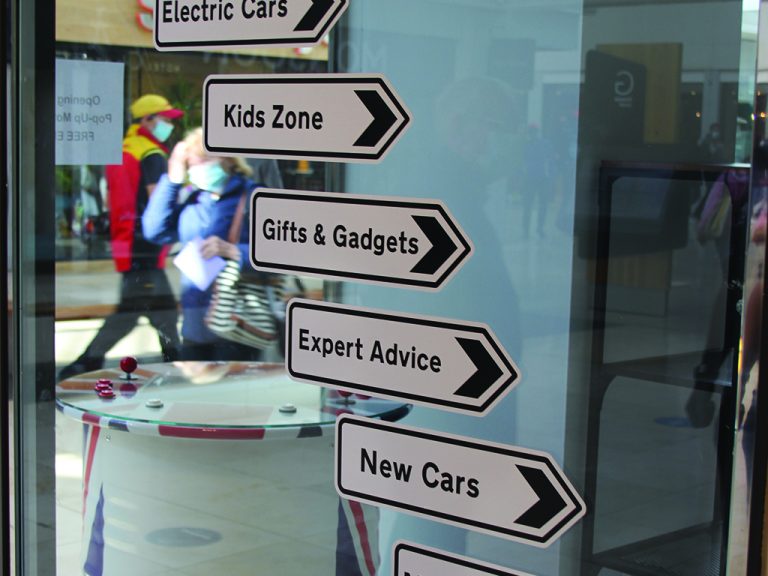 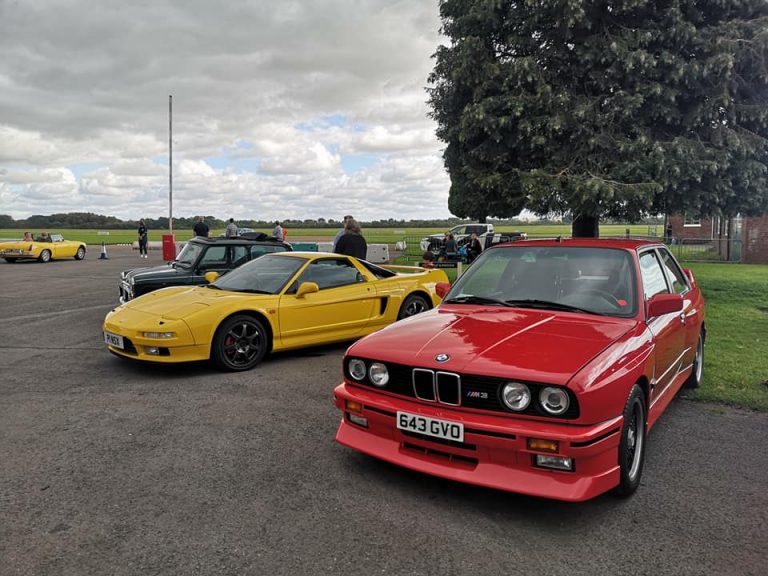 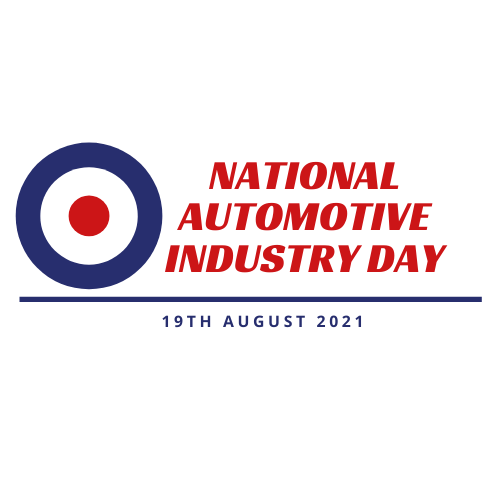 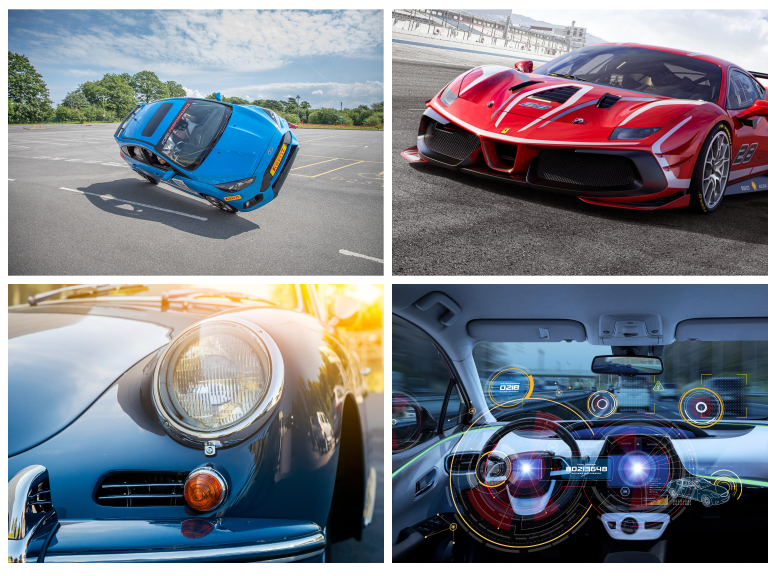