The Live Arena is where you will find all the action!

Over four days, the arena will see a mixture of thrills and spills, as well as parades and comparisons of some of the star cars at the show.

Twice daily, Paul Swift’s stunt team will wow the crowds with a stunt extravaganza, featuring sideways and two-wheel driving, while another key highlights will be the supercar parades, in which an amazing selection of the world’s most exotic cars will rumble into the arena and make some noise.

Each day, the event will close with a round of car football – The British Motor Show’s very own celebrity rendition of the Euro 2020 football championships. And this time, England hopefully won’t lose on penalties…. 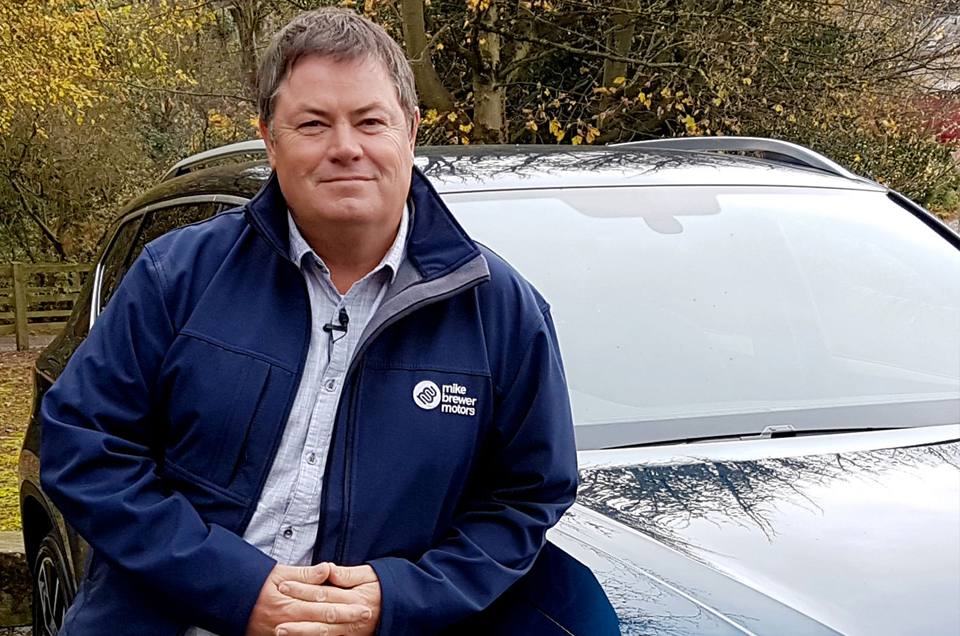 Top Gear stunt driver, previous Guinness World Record-holder and British Autotest Champion Paul Swift and his stunt display team will be stars of the show, delivering one of the most exciting things on four (or sometimes two) wheels throughout the weekend with 2 different shows each day. 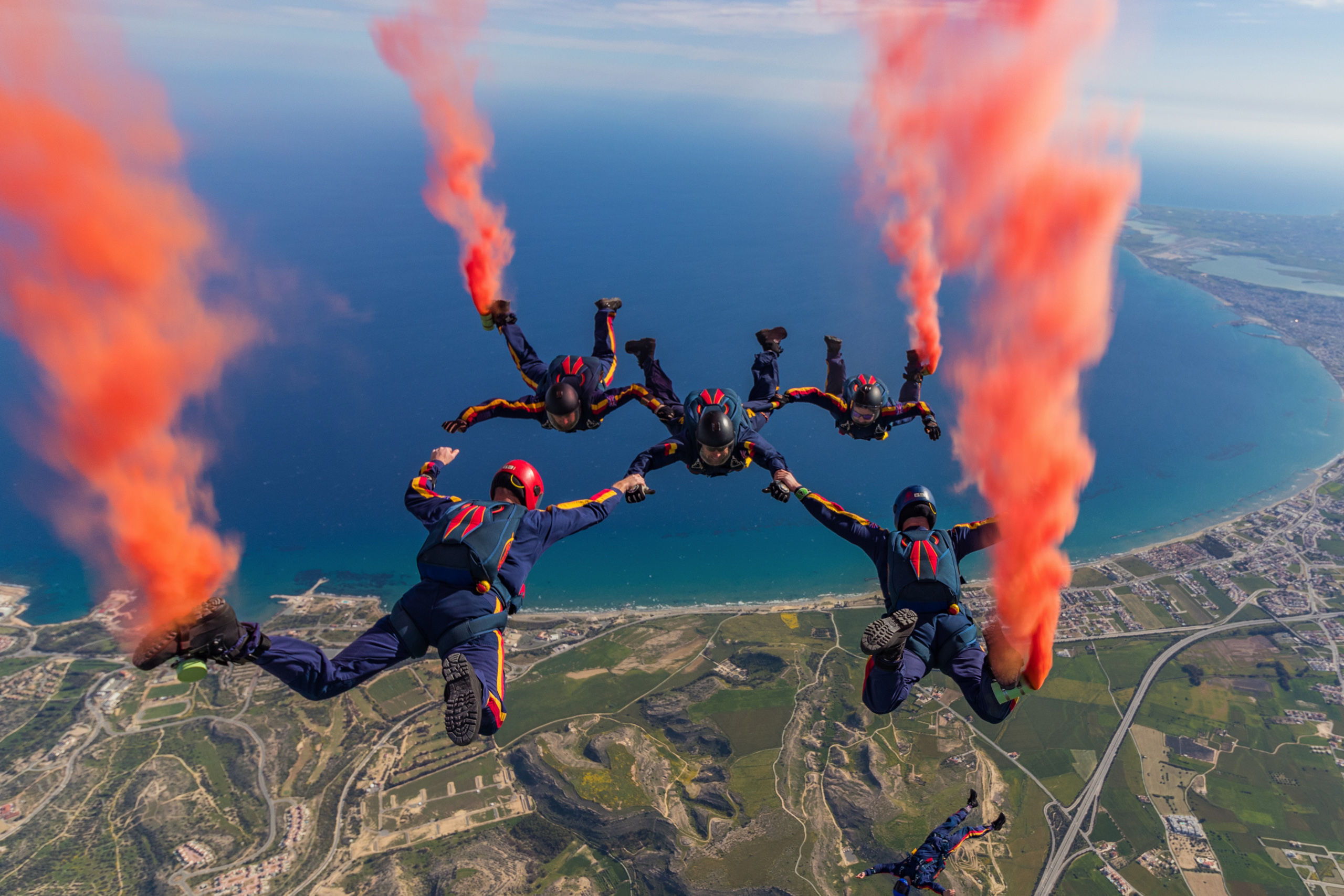 To open the show, a very special display from the 𝗕𝗿𝗶𝘁𝗶𝘀𝗵 𝗔𝗿𝗺𝘆 𝗟𝗶𝗴𝗵𝘁𝗻𝗶𝗻𝗴 𝗕𝗼𝗹𝘁𝘀 𝗱𝗶𝘀𝗽𝗹𝗮𝘆 𝘁𝗲𝗮𝗺 will be jumping out of a plane and creating an amazing aerial display over Farnborough, before landing in our Live Arena. 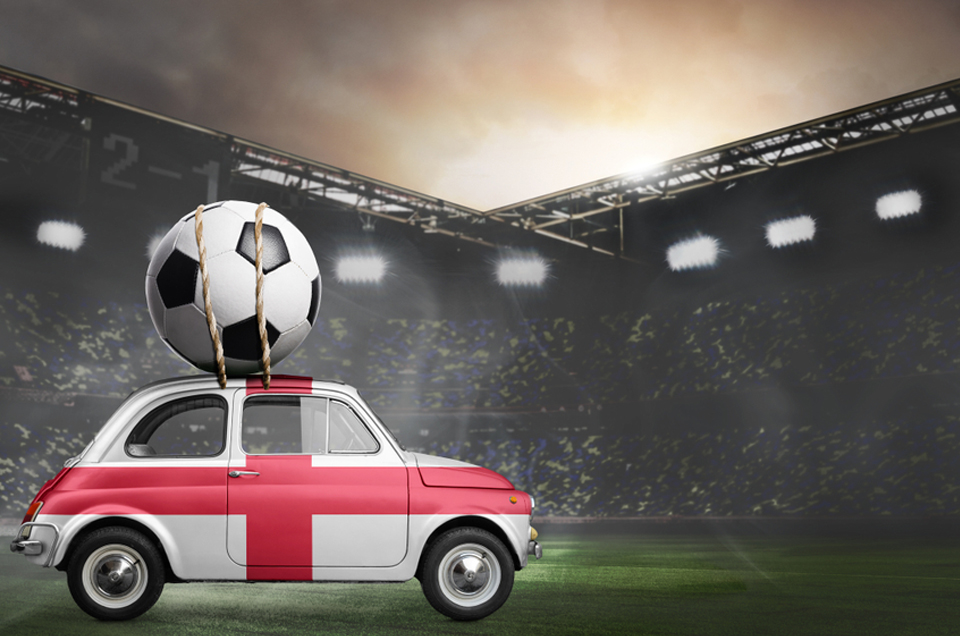 In time for the new season and a chance to relive the European finals as England ( MINI’s) take on Italy ( Fiat 500’s) with a selection of celebrity team captains and hosted by Mike Brewer. 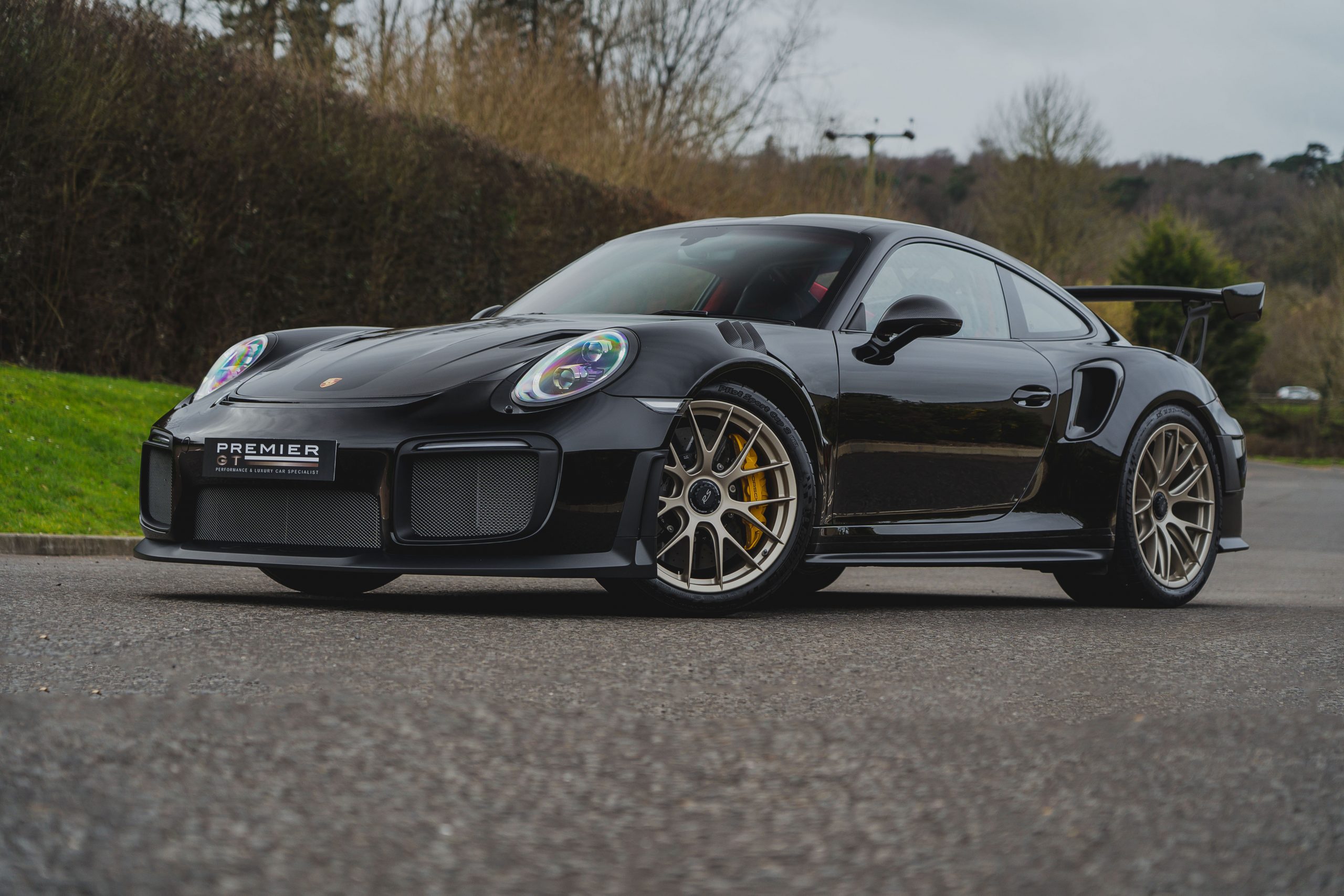 Not only will you be able to see some of the rarest and most expensive cars ever made in our Supercar paddock, but in the Live Arena you will be able to see these amazing cars in action too.​

See and hear some of the best Supercars in the world. Watch them in action around the arena while Mike gives you the vital statistics and chats to the drivers about these amazing machines 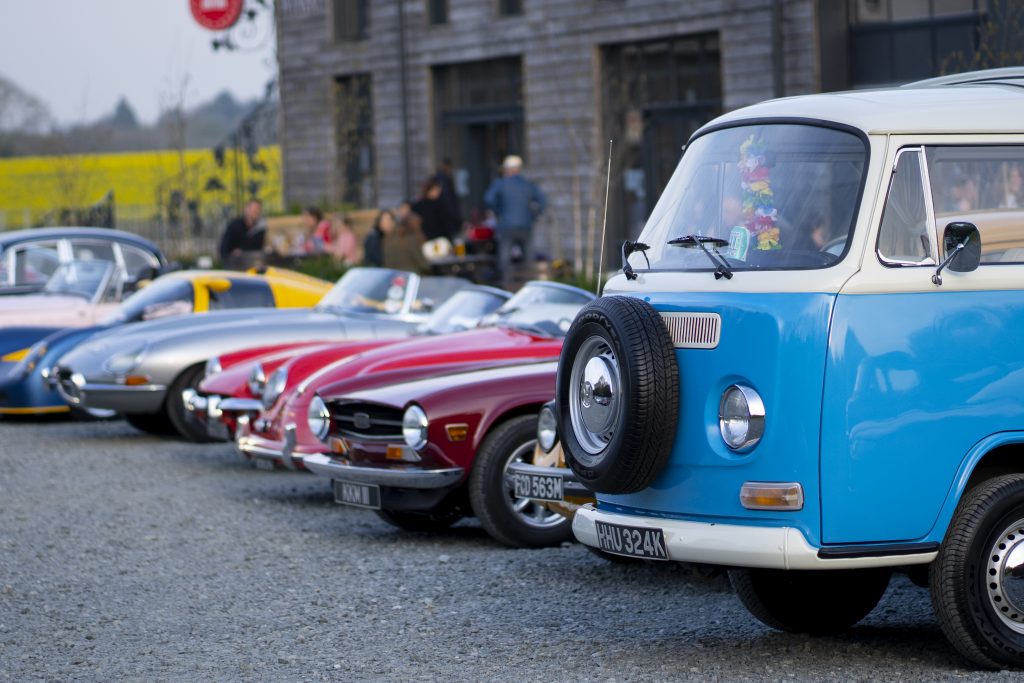 Mike will showcase a selection of classic cars from the owners clubs on display and will give a little bit of history before chatting to the owners about their cherished cars. 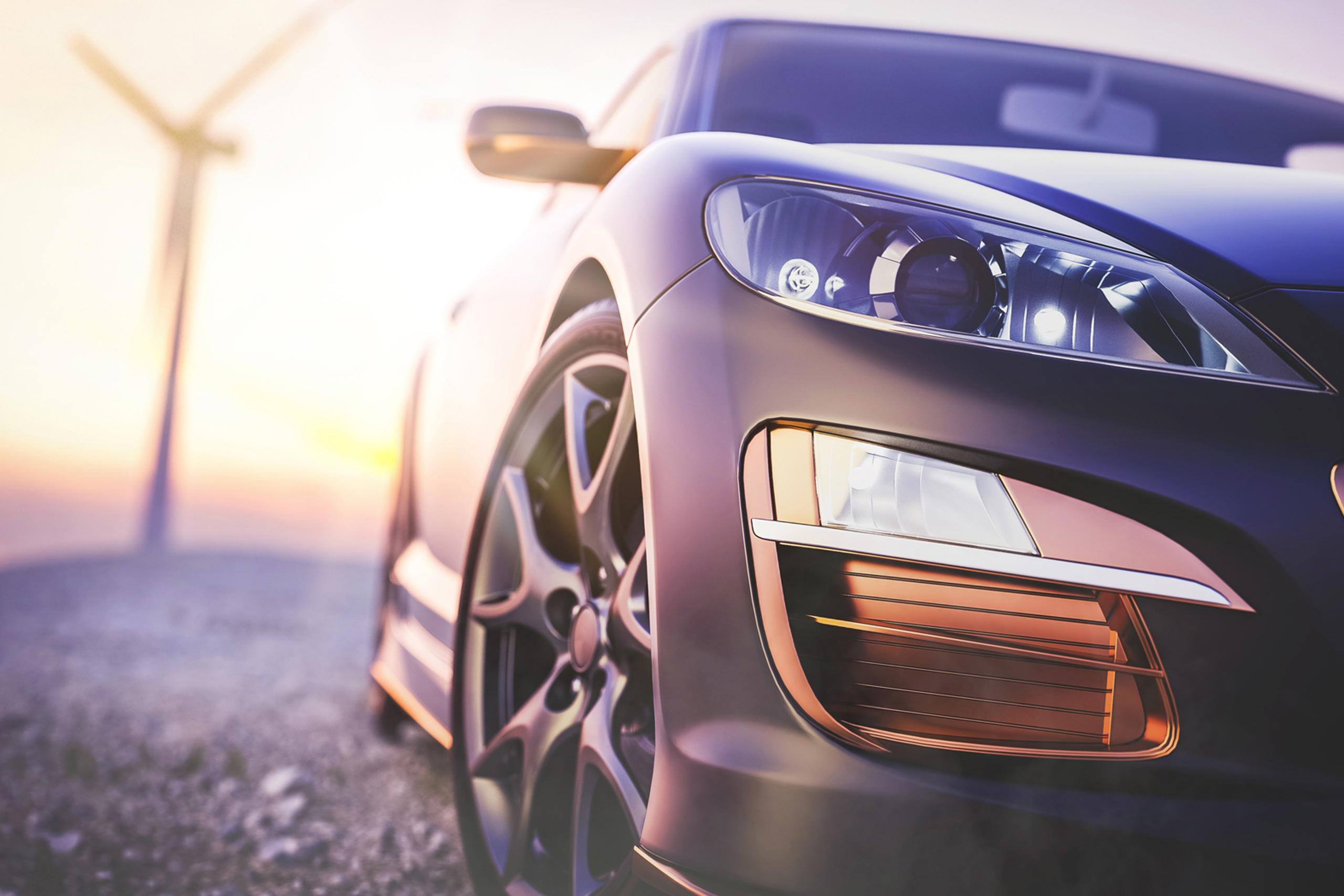 Welcome into the arena the pick from the cars that you can see on show at The British Motor Show. Find out more about them as Mike tests and gives you all the information you need to know about them. Our group tests will show you the best cars in their class and explain why

See and hear some of the best Supercars in the world. Watch them in action around the arena while Mike gives you the vital statistics and chats to the drivers about these amazing machines 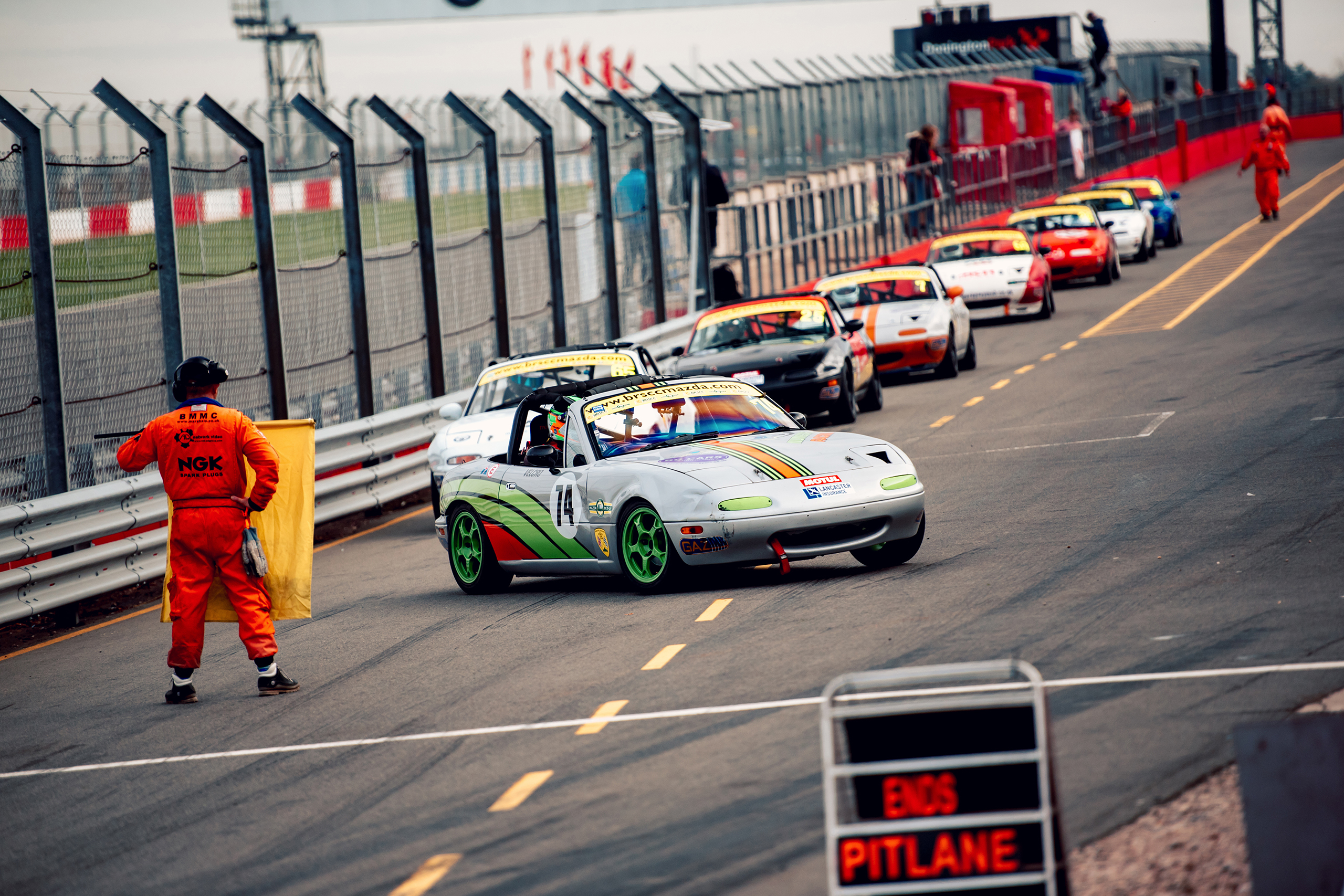 Discover the twelve disciplines of UK motorsport and meet the drivers behind the cars, as Mike Brewer and the Motorsport UK team explain how you can get started in motorsport in your very own road car!

We’ll dispel the rumours and show you how motorsport can be far more accessible than you might think. Don’t miss this unique opportunity to experience the diversity of UK motorsport and speak with the heroes behind-the-wheel.

The Live Arena, Sponsored by....