Can you name these five obscure cars? 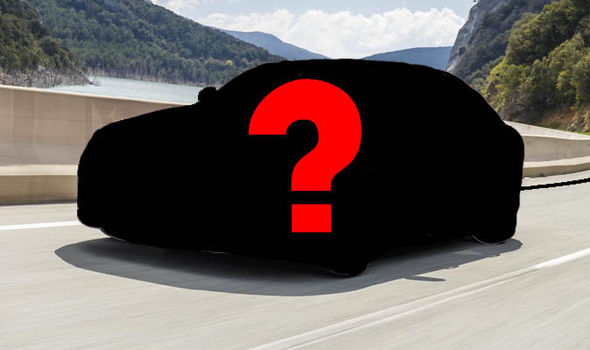 If you are a petrolhead, you’ll appreciate the pastime of naming cars as they drive past you on the road.

Perhaps you savour the fleeting thrill of seeing a rare or well-specified model while out and about.

Or maybe your friends or family find it funny when you can start naming random cars in the local car park without even blinking.

Unless you’re planning on signing up to Mastermind, chances are this skill rarely gets appreciated – or tested. You will be the king or queen of niche pub quiz picture rounds at best!

However, you can still put your encyclopaedic knowledge of cars through its paces…thanks to this list of obscure cars.

These cars range from the rare to the outright bizarre, so if you struggle with some of them, you’re not alone.

Although we have provided the answers under each subheading, try your best to guess the correct make and model from the information provided first.

Launched at the 2001 Geneva Motor Show, this French oddity remains one of the quirkiest designs in recent memory.

Powered by a choice of petrol and diesel engines, it was most famous for the range-topping 3.5L V6, which was gloriously unnecessary for a car this softly sprung. It was also notable for being only the second car to receive a full 5-star Euro NCAP safety rating.

To give you a further clue (although this relies on you being a proper Francophile), this one-time BMW 5-Series rival was the French President’s official vehicle of choice until 2009. Incredibly, it is still used for certain state occasions to this day.

Do you still need some pop culture references to jog your memory? It featured in The da Vinci Code ad Mr Bean’s Holiday.

Given that we are on the cusp of full electrification in the car industry – with petrol cars being taken off sale by 2030 – it is only right that we celebrate an environmental trailblazer.

This Japanese icon was one of the first-ever hybrid cars, with a tiny 1-litre engine being matched up to an equally petite 10-kW electric motor.

The result was a paltry 75hp output but incredible fuel economy. Official estimates put the range at around 65-75mpg, but private owners claim even higher figures.

Given the rising fuel prices and the increasing move towards hybrid and electric power, perhaps this streamlined coupe is the perfect classic for the modern era.

Now we’re starting to ramp up the difficulty. If you can name this make and model from a single glance, you are verging on car anorak territory.

It was designed and built by a South Korean firm that recently exhibited at our British Motor Show and was powered by a Mercedes-licensed 6-cylinder petrol and 5-cylinder diesel.

More recently, this model was banned from banger racing for being too robust and only the second car after the Chrysler Imperial was banished from the sport.

You may also have spotted this car on Top Gear when Eddie Jordan attempted to transform it into a yacht.

Undoubtedly one of the most unusual-looking cars to come out of the Nineties, this cutesy Japanese off-roader attempted to combine the looks and style of a sports car with the rugged all-terrain ability of an SUV.

Whether it ever achieved this lofty ambition is disputed, but there is no questioning its distinctiveness.

It remains one of the only off-roaders with a saloon-style boot-lid, has a removable ‘’Targa style’ roof and is strictly a two-seater. The engine, as you can imagine, is tiny. It is a 1.6-litre 16-valve which produces only 95hp.

Fans of ‘old’ Top Gear will remember Jeremy Clarkson offering a memorable review of this diminutive 4×4, suggesting owners should take it out at night “so no one will see you”.

Now for the most obscure car on this list. If you aren’t stumped by this, then you really are a true motoring mastermind.

This might be another Japanese 4×4 from the Nineties, but you are far less likely to spot one on your local high street.

Because this car wasn’t even sold in the UK and was instead intended for the domestic Japanese and US markets. Several have been imported onto our shores, so it’s not impossible that you’ll see one around.

Right, no peaking if you haven’t finished guessing yet – the answers are below: 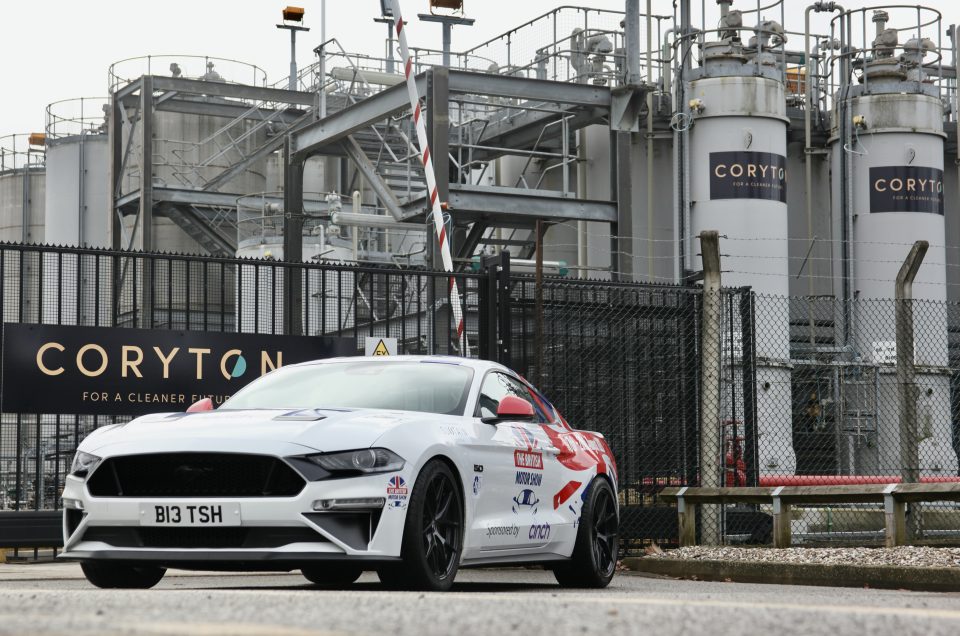 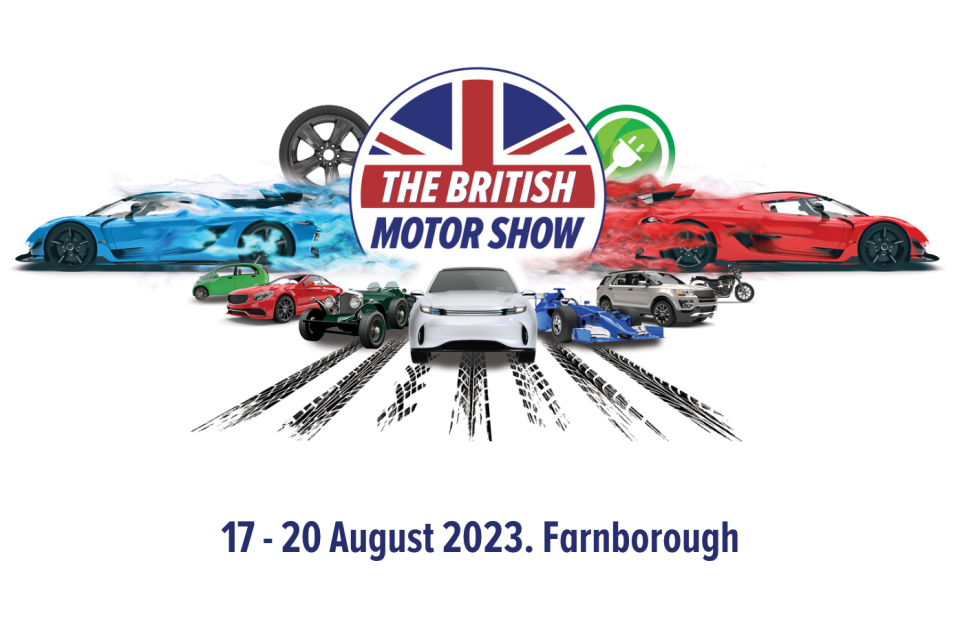 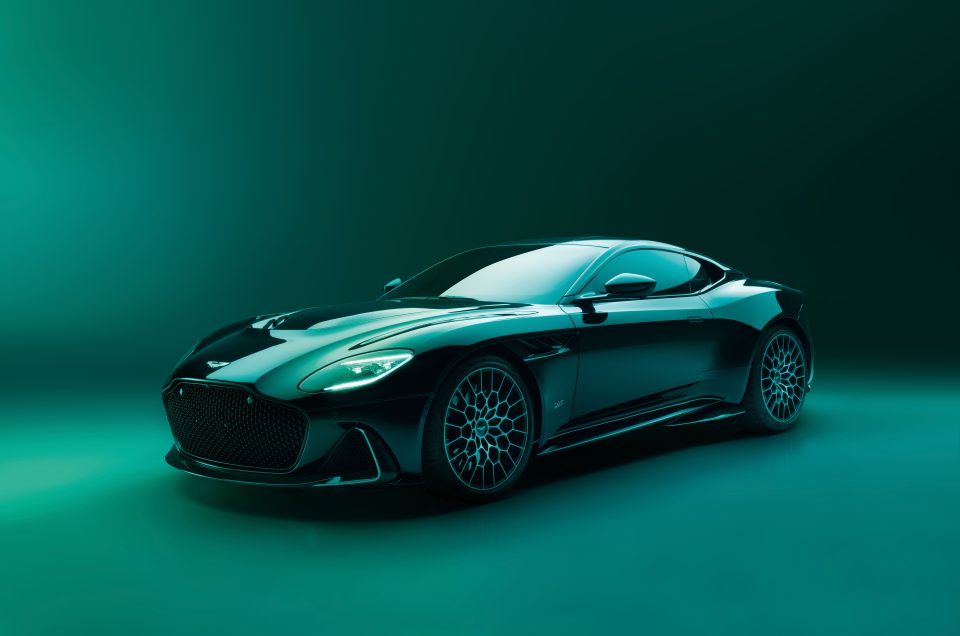 Can you name these five obscure cars?
.