Ford confirms Fiesta is being axed, with Focus to follow 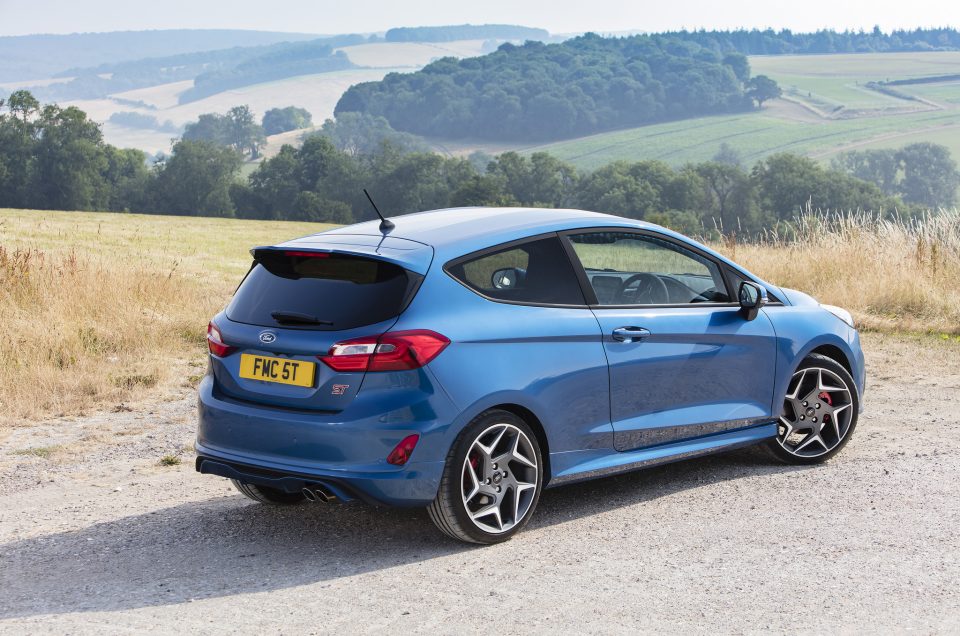 Ford has confirmed that production of the UK’s most popular car, the Fiesta will end next year, along with the S-Max and Galaxy, with the focus to follow in 2025.

Following speculation yesterday, Ford made the announcement this morning.

The surprise decision comes amid dwindling sales of MPVs, with the popular supermini being ditched as Ford seeks higher profit margins from SUVs and crossovers. Ford’s Cologne factory in Germany will make the last Fiesta by the end of June 2023.

The Fiesta has been on sale for 45 years and has been one of the UK’s most popular cars for most of that time, delivering some iconic models including the XR2 and the ST150.

Up until the Covid-19 pandemic, the Fiesta was regularly the UK’s best-selling car, topping new car sales tables month after month, in fact it topped the best sellers charts for 12 years between 2009 and 2020. Total sales are nearly 5 million and it still remains one of the biggest sellers, which means the news comes as a shock to the automotive world.

However, as public taste changes the Fiesta and Focus have been replaced by the Puma and Kuga in the top-sellers chart.

Ford have also confirmed that the Focus will cease production in 2025 as they roll out a series of new electric cars. We’ll really sad to see the Fiesta go as will many of the UK’s population, thousands of whom will have taken their driving test in a Fiesta and then bought one of their First Cars.

To celebrate the Fiesta, The British Motor Show are intending to bring along a selection of the best Fiestas old and new to put on display at next years show.

Ford confirms Fiesta is being axed, with Focus to follow
.