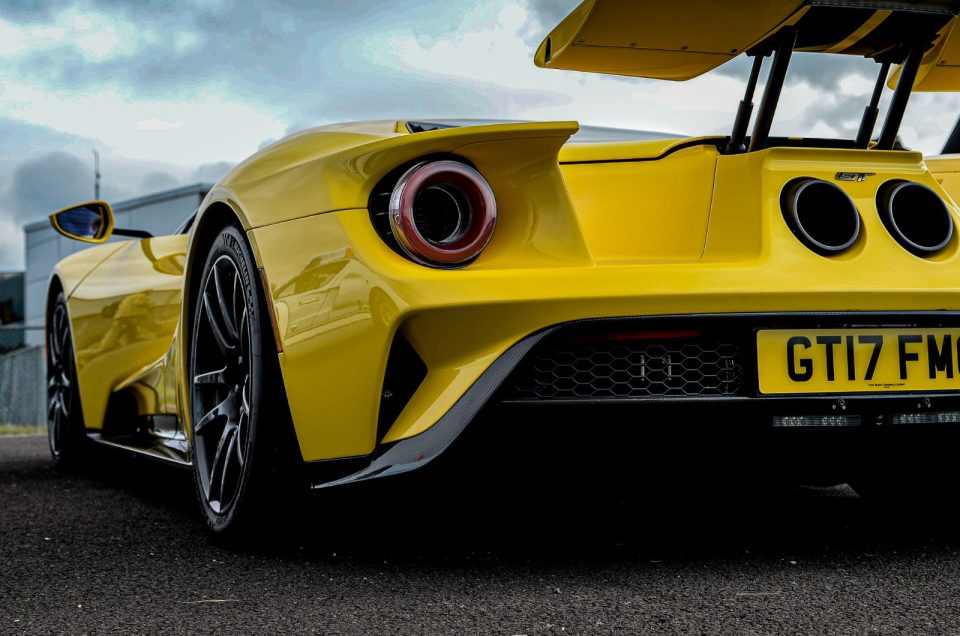 Every petrolhead loves a beefy exhaust note, be it a fruity turbocharged four-cylinder, a burbling flat six or a rumbling V8.

And because the British Motor Show is all about the love of cars, we took it upon ourselves to find a very long tunnel and some very loud exhausts – plus a noise meter and a video camera.

At this year’s show, we’ll be bringing together a selection of the loudest supercars in the country each day in The cinch Live Arena for a sound off, where visitors will be able to hear, and choose their favorite sound.

However, in advance of the show we brought together a selection of exhibitors lined up for this year’s show, the cars we assembled were new and old, but all had two things in common, the first being an amazing exhaust note and the second being that they are very very cool.

The cars we brought together were an MG Metro 6R4 Group B Rally Car, 2013 Lamborghini Aventador Roadster Huber ERA001, Lamborghini Gallardo Edizione Valentino Balboni LP580-2, a Chevrolet Camaro ZL, a Porsche Cayman GT4CS, a classic Ford GT40, a Nissan GTR R35, a Caterham 610R, a super-rare Mazzant Evantra Classic, a Ferrari 488GTB, a Porsche 911 992 C4S, our own 5.0 V8 Ford Mustang, a Ducati V4 Special sports bike and a classic Mini, each of which we ran through the famous exhaust appreciation tunnel at Rockingham.

We want The British Motor Show to be an event for car people, run by car people, so we decided to have a bit of fun with some of the cars you’ll be able to see and hear up close at the show itself.

But which was noisiest and which one charmed our hosts, Iwan Thomas and stunt driver Paul Swift the most? Head on over to The British Motor Show YouTube channel to find out.