WIN in our Easter competition 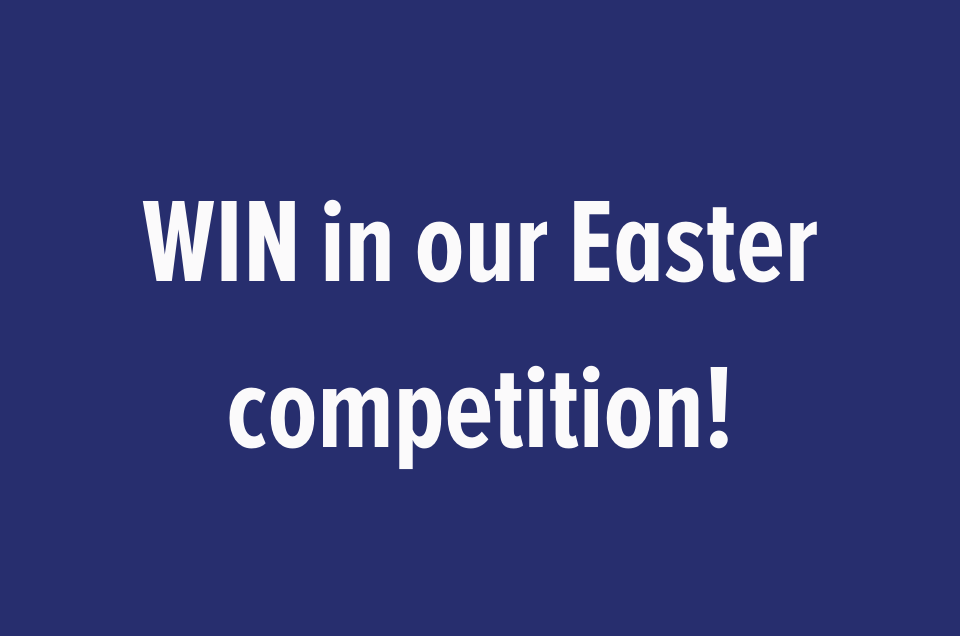 * To enter the prize draw participants must comment on the competition post on Facebook with their answer to the question Comment with your best Easter car related pun. Entries received after this time will not be included in the prize draw.

* All eligible entries will be entered in the prize draw. Multiple entries permitted per person. No entries on behalf of third parties will be accepted.

* The British Motor Show Marketing Teams will pick 5 (five) winners on 16th April 2022. The prize will be drawn at random.

* The British Motor Show will notify the winners via Direct Message on Facebook by 17:00 17th April 2022.  Once contacted, winners will have until 24 hours to claim the prize. Any unclaimed prizes will be reallocated to new winners, and this will continue until the prize has been claimed.

* The prize is for one Cadbury Creme Egg corgi car.

WIN in our Easter competition
.