Ever fancied a ride in the Supercar of your dreams car, or perhaps a classic car that you have always loved? Maybe you just want to feel the noise of an American muscle car from the passenger seat?

Well, in August this year, thanks to The British Motor Show and the Sporting Bears Motor Club you can. 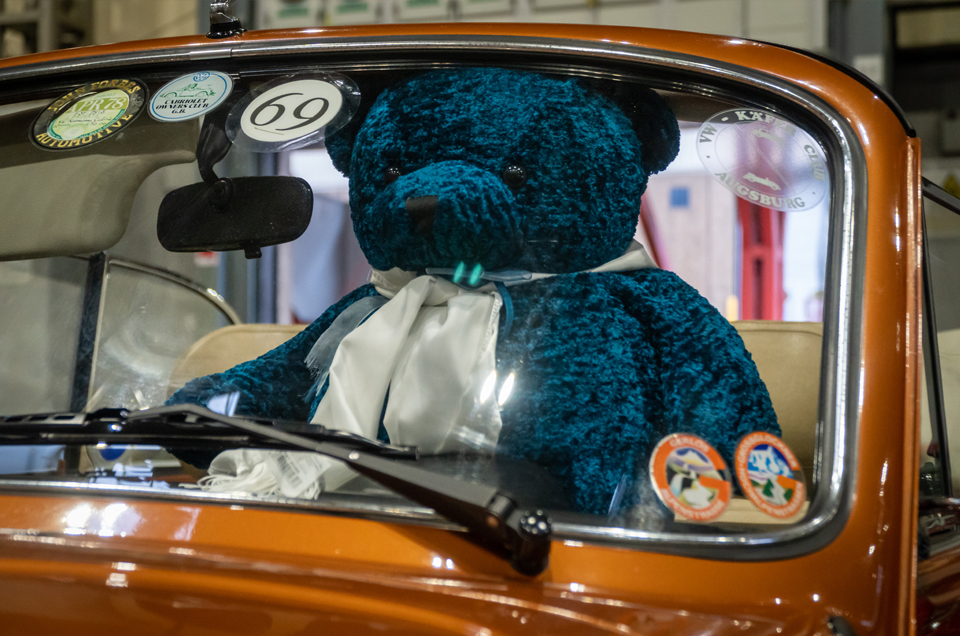 The Sporting Bears are a group of classic and supercar owners with big hearts, who give up their time to give unforgettable experiences to others to support charities for British children.

Since the club was founded in 1989 it has raised £2.5 million and now raises over £200,000 each year, all for UK children’s charities. At The British Motor Show, the Sporting Bears will be running their ‘Dream Rides’, which allow show visitors to take a passenger ride in the car of their choice, from supercars to Group B rally cars. Each day, the Dream Rides cars will be displayed on a ‘Cool Wall’, from which visitors can choose their favourite and be taken for a 10-mile/20-minute experience they’ll never forget.

£41,029.80 was raised during the 4 days at The British Motor Show. 100% of this was then split equally between three organisations: the Chestnut Tree House, SeeSaw, and the Marcus Rutherford Foundation.

The Bears look forward to a bigger and better British Motor Show this year.

Want to know more about the Sporting Bears?  We have looked at their story and back to where they started here. 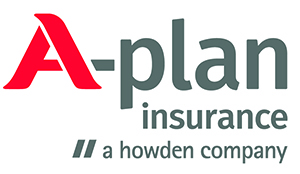 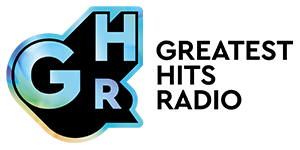