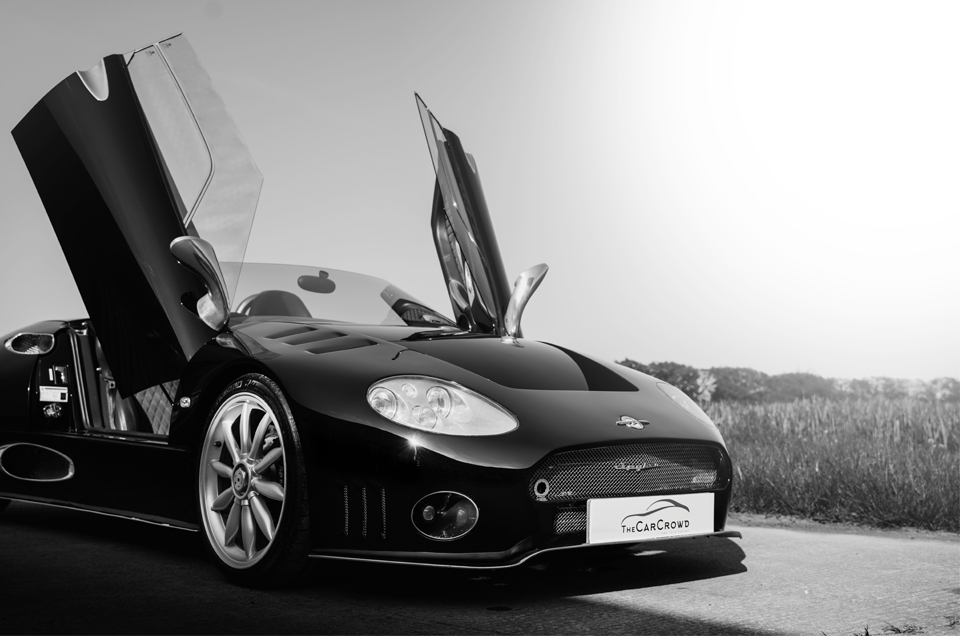 This car has a great story and TheCarCrowd team will be exhibiting this very rare beauty of a supercar at the British Motor Show this weekend.

Spykers themselves are very rare cars, but this one, in particular, is a unicorn in that it is only 1 of 8 right hand drive Spyker C8 Spyders ever made and the only one to have goodwood green interior with jet black exterior.

A bit more fun detail about the car below:

The spyker brand built cars in the early 1900s up to the Second World War when they changed to planes to support the war effort. They then went bust in 1945 and lay dormant until 2000 when they came back with the spyker c8. In total only 265 cars were ever produced between 2000 and 2010 before going bust again. They have also finished 3rd In le man and owned an f1 team!