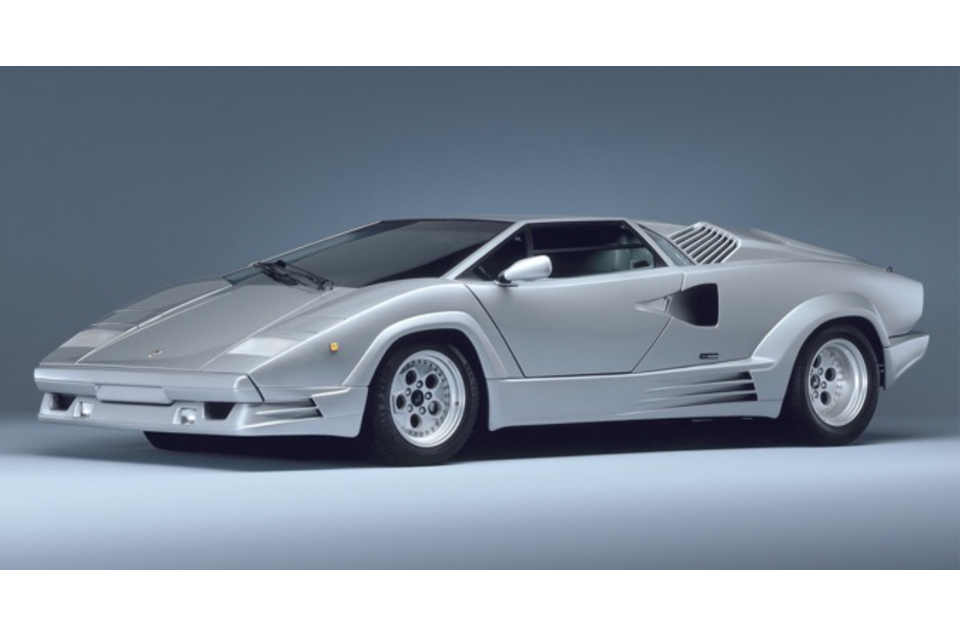 It might not be a tennis player adjusting her behind or a shirtless bloke holding a baby, but the Lamborghini Countach has been crowned as the all-time favourite pin-up poster car among followers of The British Motor Show.

The striking Marcello Gandini masterpiece was the most popular poster car of the show’s Facebook followers, closely pursued by the Ferrari Testarossa and Porsche 959 – and who (of a certain age) doesn’t remember flicking through them on the rails in the poster shops?

But there were some oddball respondents, too – one of the show’s fans had an MG Maestro on his bedroom wall, another had a Fiat Uno 55S and for one respondent it was the Leyland Roadrunner truck that took pride of place against the anaglypta, alongside Kim Wilde and Kylie Minogue.

The British Motor Show CEO, Andy Entwistle, said: “Of course, this was just a bit of fun, but it seems that around one in five car fans have had a Countach Blu-Tacked above their bed, and it’s that love of cars that really drives the passion behind The British Motor Show.

“It’s also evocative of the cars at the show as well, as alongside halls of shiny new metal we’ve got classics and supercars. I’m not sure we can rustle up a Leyland Truck, though.”

The British Motor Show opens its doors in less than two weeks and promises to be the brightest, most engaging and most interactive automotive event of 2021, offering terrific value at just £18.50 a ticket, or £37 for a family of four.

Don’t miss out, get your tickets here today!