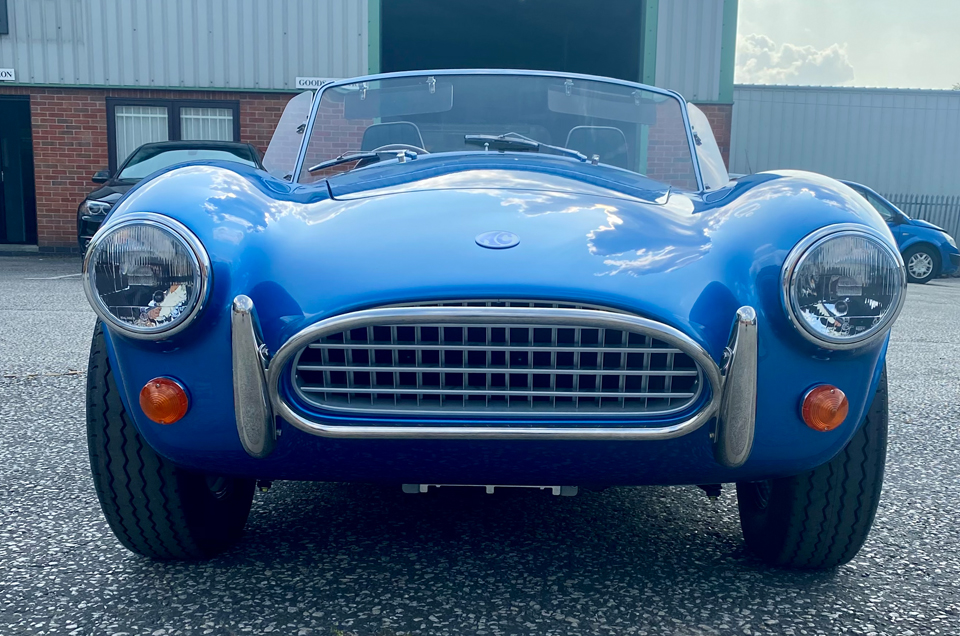 A new generation of high-performance, hand built electric sports cars will make its static debut later this month as the AC Cobra Series 1 electric appears at the British Motor Show.

As one of Britain’s oldest vehicle manufacturers, with a heritage stretching back 120 years, AC Cars is already ahead of rivals as it finalises delivery of its electric cars to customers. The Farnborough show will give motoring fans their first chance to see the car in the metal for themselves.

With a 0-62mph time of around 4secs, and 500 Nm of torque (peak), the Series 1 electric packs a punch akin to the famous Cobras of old, but with a range of around 150 emissions-free miles.

The British Motor Show CEO, Andy Entwistle, said: “With an unrivalled heritage and a spiritual home just a stone’s throw from our Farnborough venue, it’s an absolute honour to have the new AC Cobra Series 1 Electric at the show. It’s an incredible vehicle that manages to embody the spirit of electric cars, supercars, classic cars and new cars. We’ve got all of those at the show, but the new AC is arguably the only one that ticks all of the boxes at once.”

The British Motor Show promises to be the brightest, most engaging and most interactive automotive event of 2021, and offers terrific value at just £18.50 a ticket, or £37 for a family of four.

To book your tickets and see this and more unique and rare cars, head here