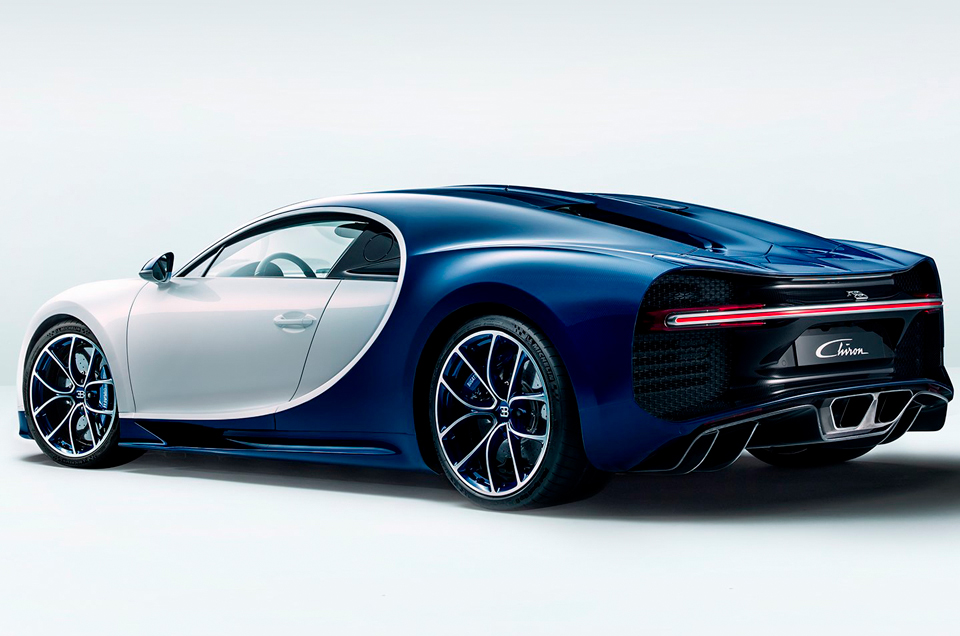 There are cars – and then there are supercars!

For fans of the latter, The British Motor Show is an experience not to be missed, with over 50 supercars per day playing a starring role at the show in not one, but two Supercar paddocks.

For the 2021 British Motor Show, performance and supercar specialist Premier GT will be attending in full force with a host of iconic supercars on display in the Premier GT Supercar Paddock. Over the four days there will be an impressive display of over 200 supercars and race cars from the world’s most sought-after marques.

Some of the rarest cars on display will also form a supercar parade in the Live Arena each day, so not only will you be able to see these cars in motion, but you’ll hear their incredible noises, too.

On Sunday the 22nd August, Four Marks Supercar Club will also be bringing down the best vehicles that their members have to offer to display in the Premier GT paddock.

And if you are looking for the very latest supercars then prestige and supercar dealer HR Owen will be adding to the roster of ultra-desirable metal with the latest models from Aston Martin, Bentley, Lamborghini, Maserati, Ferrari and Rolls-Royce, on display in the HR Owen Paddock, while Mclaren will be displaying some of the latest cars they have to offer, along with one of the first public displays in the UK of the hybrid Artura.

And if that’s still not enough, a handful of supercars will also form part of the Sporting Bears ‘Dream Rides’ feature, where for a small donation the classic, performance and sports car club will take you out for a 10-mile/20-minute ride in your dream car, with all proceeds going to children’s charities.

The British Motor Show CEO, Andy Entwistle, said: “Supercars are every petrolhead’s dream, from young kids to those of us who are old enough to know better. So whether you’re five years old or 50, the millions of pounds worth of metal on display will take your breath away, especially with our unique, interactive elements such as the live arena displays and Sporting Bears Dream Rides.”

The action-packed return of a British Motor Show is major news for the automotive industry, families and car fans, all of whom are desperate to enjoy summer holiday fun.

But it’s not just any old car show – this is the first major international British Motor Show since 2008.

Set to take place at Farnborough International from August 19-22, no other Motor Show has ever delivered such a variety of content, celebrity guests and live action, nor has it had such a focus on supporting our incredible automotive industry, which contributes £18.6 billion to the British economy at a time when it needs it most.

The Show has also announced a major partnership with cinch, The UK’s fastest-growing online used car marketplace, which will run for the next five years

Over 50 supercars per day set to thrill the crowds at The British Motor Show
.