Advice – 5 Things that could be invalidating your car insurance 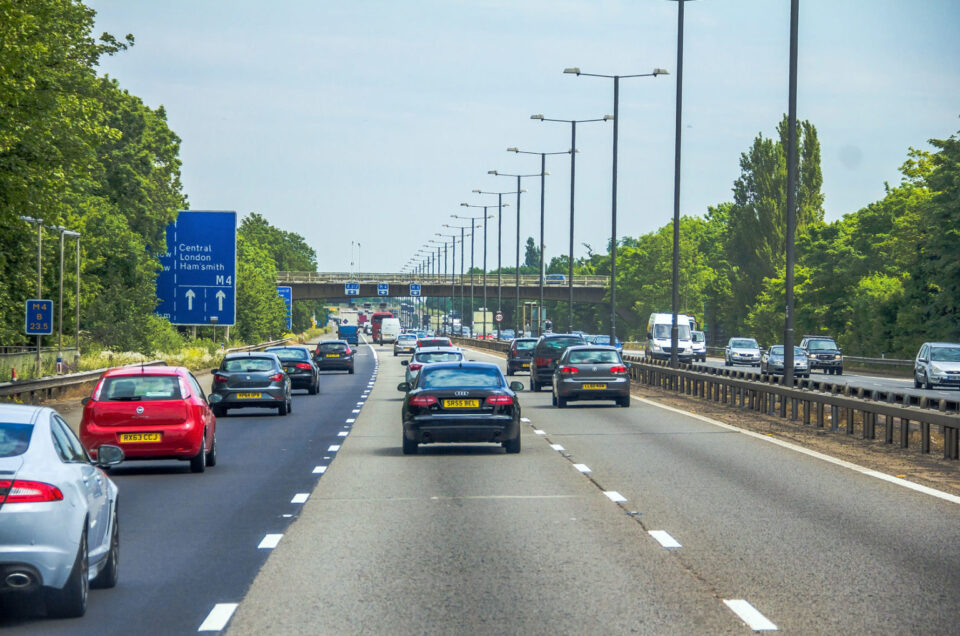 Drivers may be voiding their car insurance policies by failing to do five simple things, which could lead to an insurer refusing to pay out in the event of an incident or even cancelling the policy flat-out.

Here are some of the critical things you need to check to ensure that your insurance is all correct.

A survey of 2,000 people by Carparts4less found that nearly half have modified their cars in some way, with 37 per cent spending £500 or more on modifications for their vehicles.

However, failing to notify an insurer about any changes made your vehicle could void a policy. It’s because modifications could increase the likelihood of an accident (because of performance upgrades) or bump up the possibility of theft.

Young drivers deal with some of the highest premiums in the country because of their lack of experience and relatively high risk rate. One way that younger drivers try to get around this is via ‘fronting’ – a process of getting a low-risk driver named as the main policyholder, with the younger (and actual) driver put on the account as a named driver instead.

If a driver is caught doing this, however, the policy and any associated claims can immediately be cancelled.

Car insurance policies are often based on postcodes, with different areas affecting the amount you pay for cover. Though it can be tempting to put down a different address in order to drive your premium down, it’s a tactic which isn’t advisable. If you have an accident at your actual address, then your insurer won’t pay out.

Failing to report an accident

Many drivers would rather not tell insurers about any bumps or scrapes, but even if you’re not planning on making a claim it’s important that you notify your insurance provider about any accidents.

Announcing any issue protects you against any further claim that could be made in the instance that the other driver involved changes their mind.

Three types of car usage are covered by insurance; social only, social and commuting and business. When you use your car outside these set parameters (the ones you’ve disclosed on your policy) then you won’t be covered if you make a claim.

A spokesperson for CarParts4Less, who was behind the study, said: “While it may be tempting to bend the rules to pay for a cheaper policy, it’s never worth it, and will often lead to you paying substantially more in the long run.

“It’s important to always read the terms and conditions of your car insurance policy, to ensure that you have not accidentally invalidated the policy. Keep your insurance provider up to date with any change of circumstances, regardless of whether or not you think it’s relevant. It’s better to be safe than sorry.”

Advice – 5 Things that could be invalidating your car insurance
.