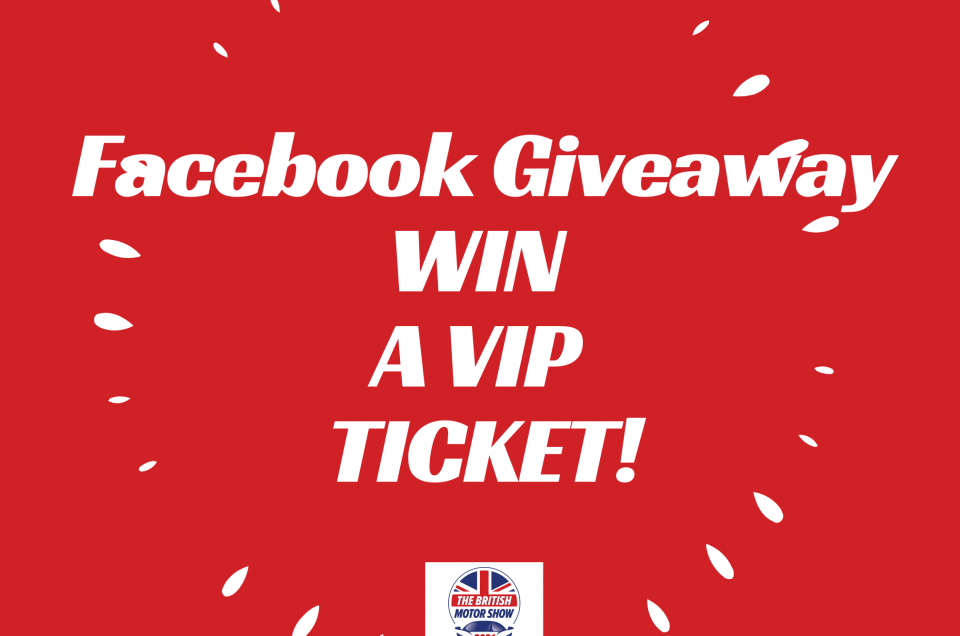 * To enter the prize draw participants must comment on the competition post on Facebook with their answer to the question Fill in the blank: My dream car is____. Entries received after this time will not be included in the prize draw.

* The British Motor Show will notify the winners via Direct Message on Instagram by 17:00 1st March 2021.  Once contacted, winners will have until 24 hours to claim the prize. Any unclaimed prizes will be reallocated to new winners, and this will continue until the prize has been claimed.

You can choose the day you want to attend (this will need to be confirm with us prior to the show) and your VIP experience includes;