Advice – Making the switch to an Electric car, what you need to know 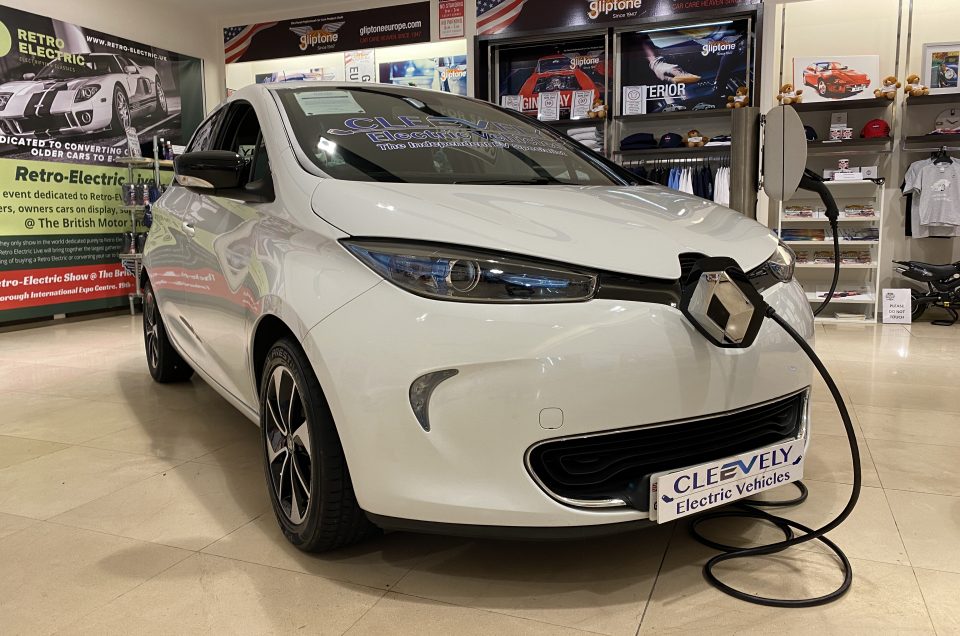 The car industry is in the midst of a dramatic change, as buyers become more aware of their carbon footprint and look to make the switch to low-emission electrified models.

But with more choice than ever and new EVs hitting dealerships all the time, now is a great time to buy. So, if you’re looking to join the revolution but want to know more first, here’s a guide to everything you need to know.

What are the benefits?

For the environmentally conscious buyers, there are numerous benefits to running an electric car, the key one being that they don’t burn fossil fuels and do not emit toxic gases. That means that your local emissions are zero, so if everyone drove electric vehicles the air quality in cities would be much improved.

There is an argument, though, that they aren’t totally free from emissions, because the electricity you put into it could come from a dirty source. If you’re really dedicated to saving the planet, there are energy suppliers that promise to only deliver green electricity to your house.

What happens to the battery once it’s expired is also a concern – though many manufacturers now run ‘second-life’ programmes, where old car batteries are re-used for other energy storage solutions.

Are they more expensive to buy?

Yes, there’s no denying that electric vehicles are more expensive than their petrol- or diesel-powered equivalents. That’s because batteries are expensive, plus much of this technology is still quite new and sold in smaller quantities, making it pricier to build.

However, running costs are considerably lower on electric vehicles, so you might find that over the course of your ownership – for example, a three-year finance agreement – the higher monthly payments are offset by the lower fuel bills, making it cheaper overall.

How does servicing and maintenance work?

Servicing works on largely the same principle as it does on a traditional combustion engine car. However, without an engine there are so few moving parts that need changing that it’s considerably cheaper. Furthermore, because the engine regenerates energy when the car is slowing down to top up the batteries, it uses the brakes less, meaning they typically need changing less often.

Should I be worried about range?

You’ll almost certainly have heard of range anxiety, which is when you’re running low on charge, unsure whether you have enough battery left to get you to a charger. This is, of course, a legitimate concern, but it is easily avoided.

The first thing to consider is your driving style. Most electric cars are capable of travelling triple-digit miles on a single charge with ease, so if your commute is less than that and you can charge at home, you should find the transition easy.

If you can’t charge at home it becomes more complicated, but if you don’t travel far each day and can find a public charger nearby once a week it could work, too. However, if you are travelling further afield, it’s worth planning ahead to incorporate charging stops into your regular breaks.

How do I charge it?

Speaking of charging, this is the most important aspect of EV ownership, because it can make or break a positive relationship with your car.

Charging is almost as simple as refuelling a regular car – just plug the charge cable into the car.

Public charge points can be a little more complicated, because there are a variety of different companies that run them, all with different apps and subscription models. However, new legislation means all new points must have contactless pay-as-you-go capabilities to take away any stress.

The ideal situation is to set yourself up with a charge point at home if possible. It won’t be as quick as most super-fast public points, but you can plug it in overnight and forget about it, leaving the house with a full ‘tank’ and peace of mind in the morning.

Advice – Making the switch to an Electric car, what you need to know
.