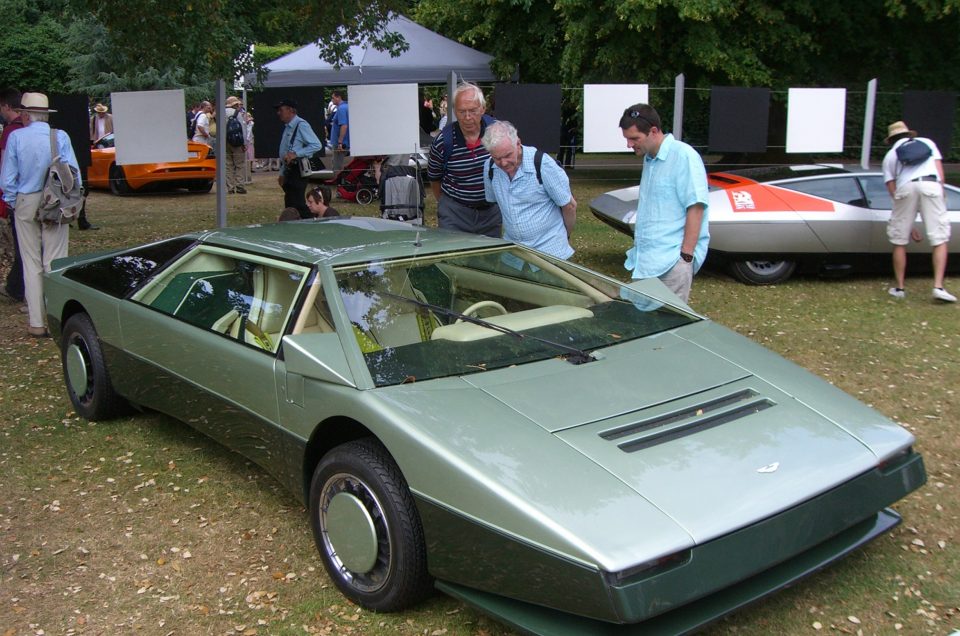 We love the thought of classic and present coming together. Which is exactly what is going be happening at Aston Martin when factory driver, Darren Turner tries to attempt a production car record.

Turner is to attempt reaching 200 miles an hour in the Aston Martin Bulldog concept car which, if successful, would make this the fastest production car of its time. This was last attempted in 1981 but was stopped even though it got close by hitting 191 miles per hour.

The Aston Martin Bulldog was styled by William Towns and was a one-off concept to prove that their capabilities were world class. The car has hidden headlights, gull-wing doors and powered by a 5.3 V8 engine. Twin Garrett turbocharges that producee 600 bhp, the engine was capable of 700 bhp. There was a plan to produce around 25 of these cars but the project was stopped due to it being too costly.

In 2020 the concept car was given to Classic Motor Cars, Shropshire to restore this car ready for the world record attempt, followed by a World tour.

Darren Turner said: “ I had heard of the legend of Bulldog from within Aston Martin and when news started to filter out about the car being restored to go for the 200mph target, I thought that was such a cool thing to do.

“I was following the story and thinking that it would be great to be involved in. When  I was asked to drive it I didn’t need to be asked twice!”

He added: “ I really appreciate being asked and I’m looking forward to becoming part of the story of bringing Bulldog back to life and finally achieving what it set out to achieve all those years ago.”

We cannot wait to see what happen’s with this attempt and will be keeping a close eye on it!