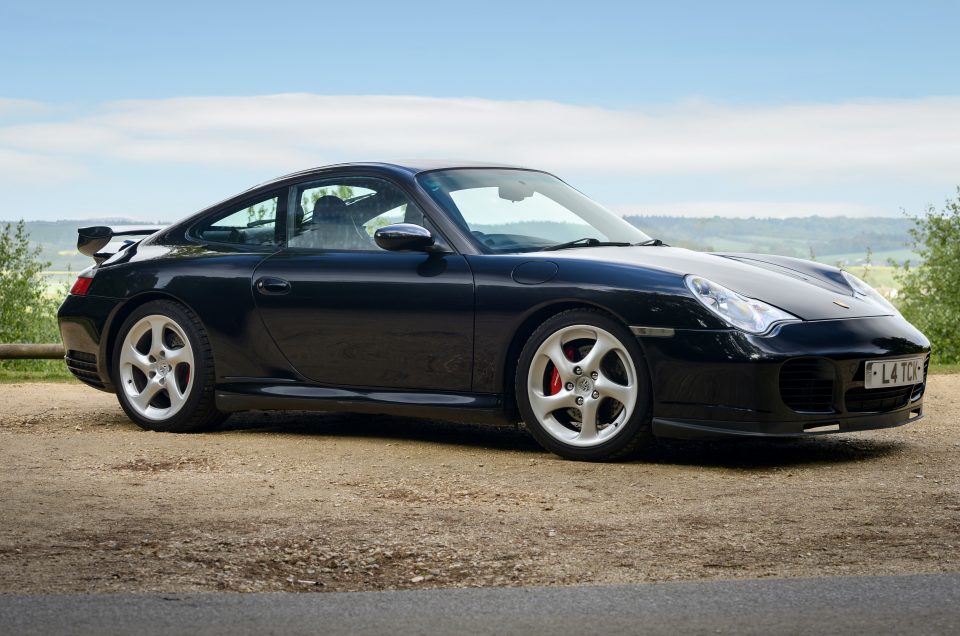 Anyone who loves their car will want to take a nice portfolio of photo’s, but like any form of photography, shooting cars is an art form. It’s easy to take a photo of a car, but it’s difficult to take a really good photo of one.

And with car photography, there are a lot of moving parts that need to be considered to get the perfect shot, with a wide variety of shots available. With this in mind, we’ve brought together the basic equipment and knowledge you need to make your car photos really pop.

So, whether it’s for your own use or for a classified ad, rather than pay a pro, here are a few tips on how to take a picture of your car that really stands out!

If you’re shooting with a camera that has a removable lens, it’s likely you’ll be able to buy a polariser. This is really important for car photography, because cars are essentially big mirrors that reflect the world around them. A polariser changes the angle of the light entering the lens and can remove these reflections, giving a cleaner look to the car. They aren’t expensive, either.

If you’re taking photos using your phone, you can achieve a similar effect if you have polarised sunglasses. Just put them in front of the lens and rotate until the reflections are removed.

The sun is everything

Because cars are mirrors, the best way to shoot them is without direct sunlight. Therefore, you should plan your shoots around the sun, avoiding shooting in the middle of the day when it’s sunny.

A bright, high sun also gives strong contrasting shadows that will require multiple exposure shoots, flash, or a lot of manipulation in Photoshop – all more advanced skills than we’re covering in this feature.

There are two great ways around this. The first is to shoot on a cloudy day, because the light will be diffused and you’ll have lovely consistent lighting across the car. The other way is to shoot at ‘golden hour’, which is the hour or so around sunrise and sunset when the light is soft and yellow.

If these aren’t an option, you could find somewhere in shadow, but this limits your locations. Or on a day with patchy clouds, get the car in location and wait for cloud cover.

Separate the car from the background

When you’re taking a static photo of a car, the obvious thing to do is to park it in pretty scenery and snap away. However, if you park too close to other objects, such as a hedge or some trees, this can distract from the shape of the car and it can get lost in the photo.

Instead, find somewhere with open sky or park further from the scenery behind you to make the car stand out.

This can be tricky if you’re shooting in the city, so get creative and try to find angles that create some distance between the car and its surroundings.

Made a video of the behind the scenes of this shoot with @blackpanthaayt and his R34 GT-R. Link in bio! #nissan #r34 #gtr #r34gtr #jdm #cars #photography

Ever wondered how car photographers get those cool shots of a car in pinsharp focus while the scenery is blurred? That’s tracking and panning, and both involve keeping the camera moving at the same speed as the car.

Let’s start with tracking. This involves using two cars – one with the photographer inside and the other is the car being photographed. Professionals will usually sit in the boot of the camera car and shoot out of the back, but if you do this it is essential to use a harness that is attached to an anchor point in the car so you don’t fall out. You can also shoot out of the passenger side window for a similar effect.

The camera car and shoot car should be driven at the same, consistent speed, usually 30mph. The camera should have a shutter speed of about 1/30, which is long enough to make the road blur around you, but if the camera is held steady and the cars are driven at constant speeds, the car should remain sharp.

This is very hard to achieve, though, because holding your hands steady while on a bumpy road isn’t easy. Because of this, you should set your camera to ‘continuous autofocus’ and put it into burst mode. You could take hundreds of shots on each run, but all you need is one to be sharp. A wider lens will exaggerate the sense of speed, too.

This involves similar camera techniques, but it doesn’t require a second car. Panning is when you photograph a car as it passes, getting the same blurry scenery effect as you do in tracking.

The difference here is that a longer lens is better. Anything above 50mm will likely be good enough, but the pros tend to use 70-200mm lenses for this.

You want a similar car speed of 30-40mph and a shutter speed around 1/30 to get that blur. You then want to follow the path of the car with the lens, shooting again in burst mode. Because you know exactly where the car will be when it passes, you could use manual focus for this, but continuous works too.

With both tracking and panning, experiment with shutter speeds. Using a longer shutter will create more blur, but it means you are less likely to keep the car sharp. If you can’t get any good shots, use a slightly higher shutter speed. The blur won’t be as high, but you’ll get a sharp car, which is more important.

And finally, experiment with your angles. It’s easy to get stuck in the routine of a basic ‘front three-quarter’ shot that every photographer uses, but all cars have different shapes, so move around and try to find its best angles.

Look at how the light falls on the car to find special details, and if you’re in an urban area, sometimes artificial light can create some cool effects.