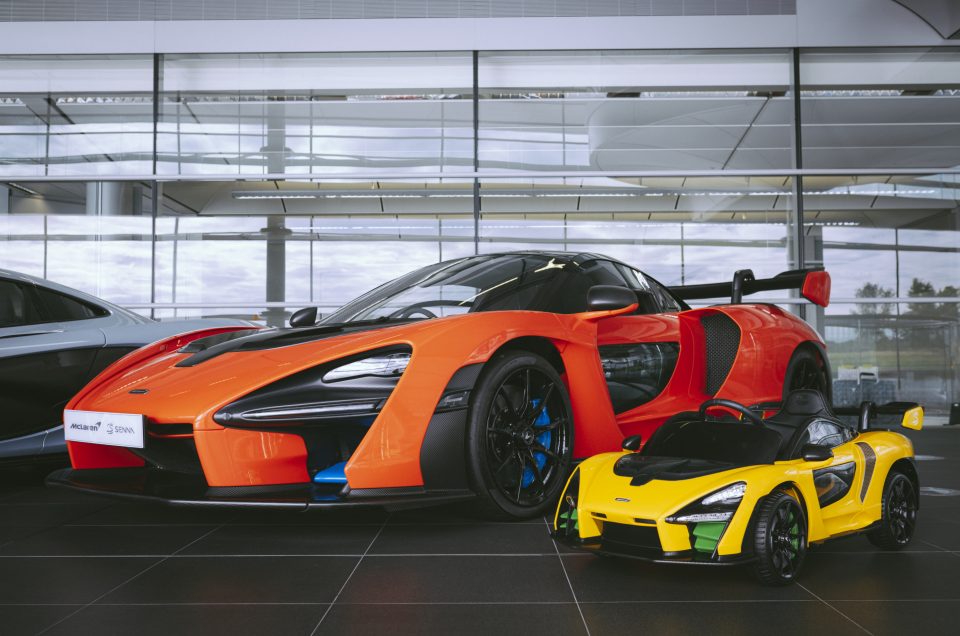 McLaren has expanded its range of child-focused models with a new ride-on version of its Senna supercar.

What’s more, it has an electric motor so kids can cruise around under their own steam after turning it on using an authentic push-button start.

While it’s aimed at three- to six-year-olds, McLaren F1’s 20-year-old racing driver Lando Norris has already taken one for a spin – though legroom did look pretty limited.

If you want the real thing you’ll have to stump up £750,000, but this kid’s version is far more affordable, retailing at £375. It’s available from McLaren retailers and selected toy shops.