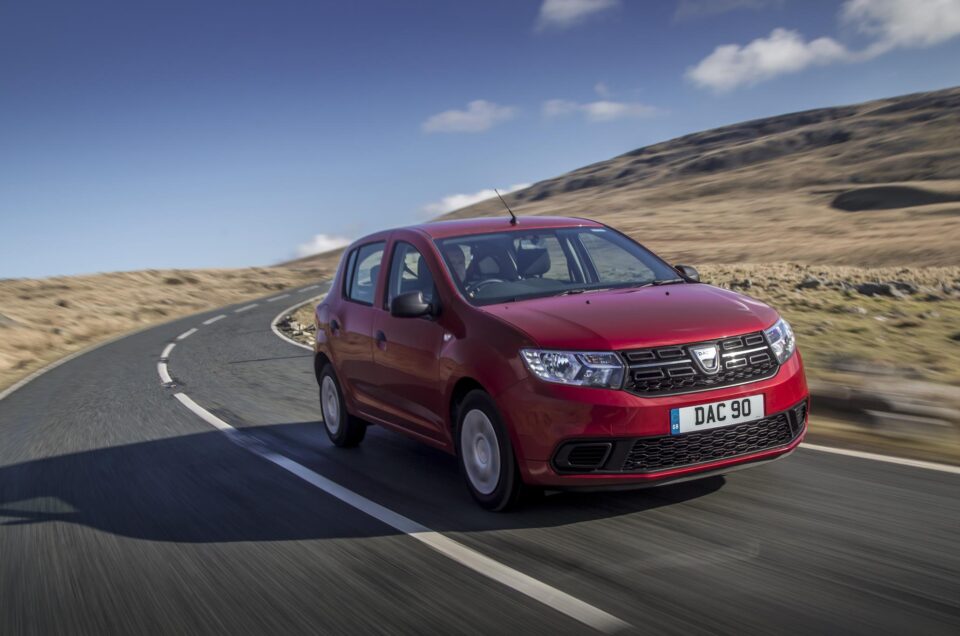 Looking for a city car but don’t want to break the bank on a new one? Here are your best choices.

There’s a reason small cars are so popular, and that’s because they work brilliantly for city life while also being inexpensive to buy and run.

You can find good new examples for about £10,000, but what if you want to keep your outgoings lower than that? Fortunately, you don’t need to settle for a poor car, because there are some fantastic choices in this segment.

When it comes to affordable small cars, the Sandero is the first port of call. It’s the least expensive new car on sale in the UK, and as such you can find fairly well-equipped used models from just a couple of years ago within our budget.

Keep above the very base trim and it looks good, has decent equipment levels, and is practical too.

Mazda has been building some really pretty cars in recent years and this design language has translated well to its smallest car. While you can’t get the latest generation, you can find examples from 2011 with around 30,000 to 40,000 miles.

The Japanese car makers are well known for their reliability, so even if you find one with a few more miles on it should be nothing to worry about.

Much like Dacia, MG is well known for offering new cars at incredibly low prices. Sure, they’re not quite up to the build quality or equipment levels of rivals, but the MG3 in particular is good looking and decent to drive.

You can find fairly low mileage models in good condition within our budget from about four or five years ago. They’re relatively rare, too, so you won’t see many others on the road.

If you want bulletproof build quality from your city car, look no further than the Up. It might be small, but VW has produced it to the same standards that have made it a household name with the likes of the Golf.

The 1.0-litre engines are fairly slow, but they’re very economical and have more than enough gusto to get around town.

When Toyota launched its new Aygo design language with the large X front grille it really made waves. These models have aged brilliantly, which isn’t always the case with bold design choices, and now make an appealing option in the sub £5k market.

The previous generation isn’t quite so fun to look at, but have the same incredible reliability we’ve come to expect from Toyota. You can find plenty of these models in our budget.

A brand that’s massively improved its reputation over the past decade is Kia, and the Picanto has been key to that transformation. Its cute styling, decent equipment and fantastic driveability make it mighty appealing against more established names in the industry.

It has the typical layout for this segment with a small, low-power engine, but it’s nippy in town and surprisingly practical too.

One of the best value cars in this list, the Micra holds its own as one of the best in this segment. The latest model might have grown a bit and get funky styling, but you can find the older models with more bubbly looks within our budget.

The Micra has grown a reputation for never going wrong, so you can buy one safe in the knowledge that if you service it as you’re supposed to it’ll just keep going.