Are these the most exclusive supercars of all time? 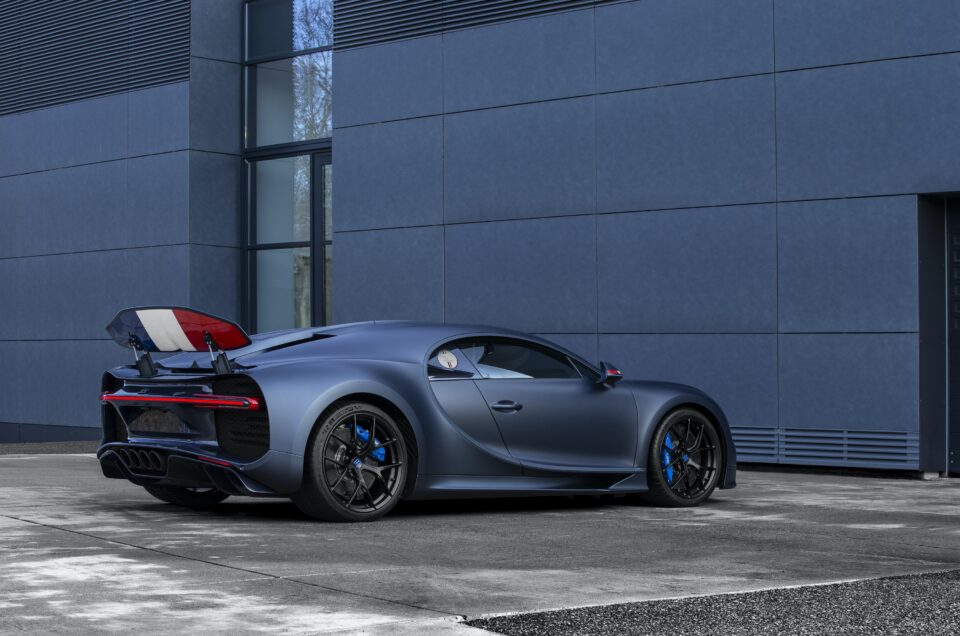 We look through the very highest level of supercars.

Though most supercars represent the very upper echelons of motoring, there is a higher level; a more exclusive level.

Manufacturers across the globe have created some standout, super high-end models. Questionable in design they may on occasions be, you can’t fault the way that these cars draw all eyes on them – which is just what their owners want them to do.

Let’s take a look through some of the most exclusive supercars ever made.

We’ll admit that the Gumpert Apollo isn’t blessed with the prettiest of names. But what it lacks in naming, it makes up for in looks and performance. Top speed? That’ll be a heady 224mph. Engine? A bi-turbo 4.2-litre V8 with up to 800bhp.

It also looks like it’s been designed by a six-year-old using a crayon. Which, depending on the way you look at it, is quite a cool thing indeed.

The Zeclat Coupe looks like it’s been dragged kicking and screaming from the 1920s. It’s all shapes, curves and vents. However, it still packs a 6.8-litre naturally-aspirated V8 under the bonnet, so there’s some punch to go with the presence.

Zeclat says that it’s a ‘modern interpretation of classic designs’, and though we’d say it looks a bit like someone tried to describe a Morgan to a designer via Morse code, we can kind of see what they’re talking about.

The Corbellati Missile looks a little like an unfinished kit car, don’t you think? That carbon-fibre body (which sits on a carbon-fibre chassis) doesn’t appear to have been painted properly – but then maybe that’s to increase its already pretty stealthy looks.

Powertrain-wise, you’ve got a huge 9.0-litre V8 with twin-turbochargers, and Corbellati claims that it pushes out an incredible 1,800 horsepower. Which is pretty amazing.

The Apollo Intensa Emozione is actually a distant relation to the Gumpert Apollo featured earlier. But while they’re related, the two are quite different. For one, this has a much larger rear wing. What else has changed? Well, the Intesa Emozione uses lots of carbon fibre for its chassis (the Gumpert used tubular steel), and the V8 is gone in favour of a V12.

It’ll also crack 60mph from a dead stop in 2.5 seconds, and lap around a circuit quicker than you can say ‘how much?’.

The Bugatti Chiron 110 Ans has been created to celebrate – you guessed it – 110 years of Bugatti. It was also made as a tribute to France, which is why you’ll find the famous red, white and blue dotted around all areas of the car. It’s even under the huge rear wing.

And of course, being a Chiron, it’s got almost boundless power. It’s also ultra-exclusive – just 20 have been made.

The Vandal One is an all-American track car with Formula One aspirations. Just get a look at it – there are inlets, air ducts and vents dotted all over the place. And while it may just a relatively small 2.0-litre engine for power, it’s got 560bhp to play with – meaning 1,009bhp per-tonne.

It’s also got a proper carbon-fibre monocoque construction, and a huge rear wing for pushing the back of the car down at speed.

Lamborghinis are pretty special as they are, but how do you elevate them to even higher levels? Well, in the case of the Aventador J, you lop the roof off the firm’s flagship supercar and build just one. That’s right, only a single Aventador J was created, making it pretty exclusive indeed.

Mechanically it was pretty similar to the standard Aventador, but thanks to the lack of roof it was 80kg lighter.

What do you do when you’re one of the most famous guitarists in the world, and you fancy something a little different to the norm? Well, if you’re Eric Clapton, you speak to Ferrari and ask them to make you a complete one-off vehicle.

It’s how you get the SP12 EC. Based on the 458 Italia, it takes inspiration from the iconic 512BB – and Clapton has owned three of those. But whereas they made plenty of 512BBs, there’s just one SP12 EC – making it incredibly exclusive.

Are these the most exclusive supercars of all time?
.