UK automotive tech company calls on the government to invest in converting older cars to E-power. 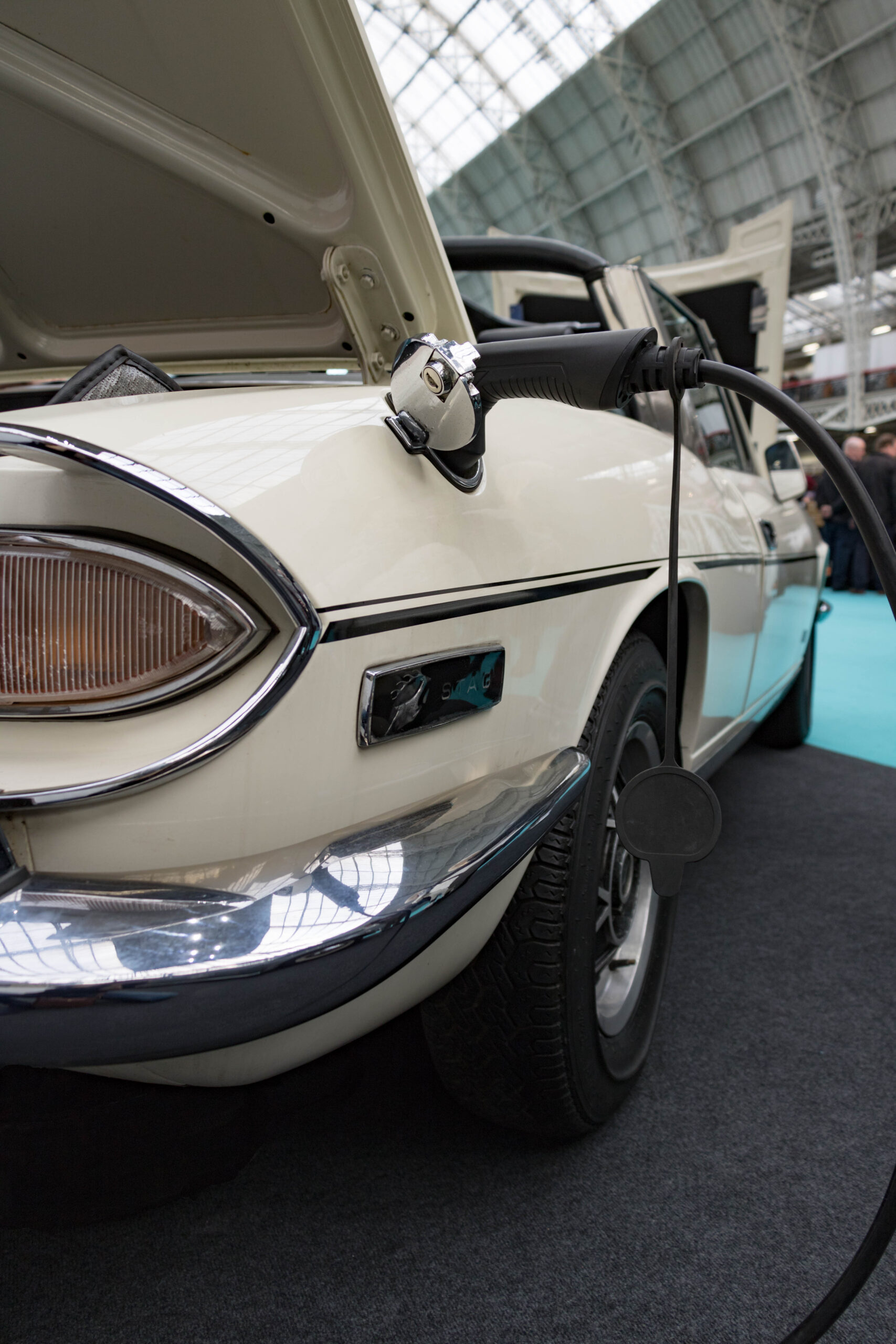 Electrogenic, a UK based tech company that specialises in converting classic cars to E-power has teamed up with Activate learning and called on the government to support a move to create conversion “kits” that would allow garages throughout the UK to convert internal combustion engine cars to electric power, safely and cheaply.

The project, dubbed “Building Back Better” would see an accelerated shift towards green motoring, allowing widespread adoption of electric vehicles, particularly by the classic car fraternity and those who cannot afford the cost of a new electric vehicle.

In a letter to government seen by The British Motor Show, Steve Drummond, Co-founder of Electrogenic highlights the fact that the move to electric power is putting the UKs group of independent workshops at risk due to the lower maintenance requirements of EV’s and the fact that many are only serviceable by main dealers.

Drummond also points out that scrapping whole cars just to convert to an electric vehicle is an environmental and economic waste.

Electrogenic want to see the UK invest in adopting existing UK manufactured technology to convert existing cars to Electric in the form of a conversion kit, including creating a national training scheme to upskill existing independent garages to fit and service the kits.

There are over 40 million cars in the UK , of which 0.5% are currently electric. In the absence of another solution, the other 99.5% will need to be replaced in the next 20 years. This means that as petrol and diesel is phased out, the independent garages that create local employment nationally, will find their workflow substantially reduced. This mass scale replacement will also result is a substantial number of scrapped cars, including many non-recyclable plastic parts, an environmental issue that has yet to be addressed.

Electrogenic has already developed integration technology for converting fossil-fuelled cars to all-electric, and can coordinate the system design so that existing UK-manufactured equipment can be formed into conversion “kits”

Under the proposed scheme, converting existing cars is a potentially a cheaper route into EV ownership and could be carried out by customers local garages – if suitably trained and accredited. Once a car has been converted by an independent garage, it can also be serviced and upgraded by the same outlet.

Electrogenic have been working with Activate learning, the largest FE and apprenticeship training provider in the Thames Valley area to create the training necessary for accreditation as an approved installer, which will be rolled out to a coalition of tech suppliers and training companies throughout the country.

If this project gets support from government and industry it could see a substantial reduction in non recyclable waste, a reduction in lifetime emissions and protection of jobs throughout the UK.

UK automotive tech company calls on the government to invest in converting older cars to E-power.
.