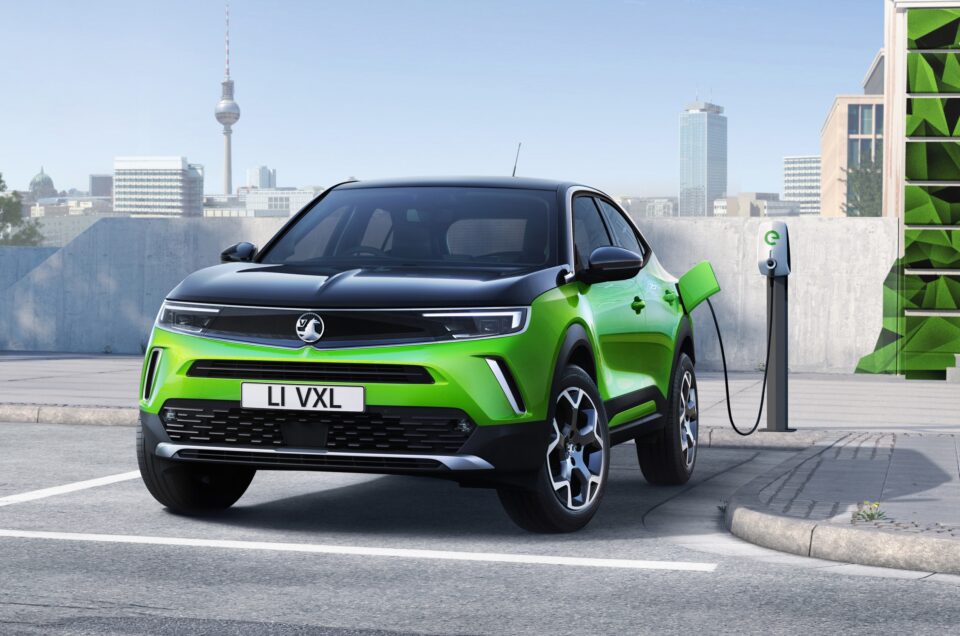 Popular crossover gets a bold new look and zero-emission variant.

Vauxhall has revealed its revamped Mokka, which gets a striking new look and an electric version for the first time.

The second-generation model has a slightly longer wheelbase but is shorter overall, yet Vauxhall claims it has a similar boot capacity to the old version with 350 litres.

The new Mokka will be available with a range of internal combustion engines, but the big news is the introduction of an electric version, which will be available from launch. It will produce 134bhp and 260Nm of torque, with a top speed of 93mph.

It has a charging capacity of 100kW as standard, which means it can be topped up to 80 per cent within 30 minutes at a fast-charging location. The all-important range figure is 201 miles, which is decent given the size of this small crossover and on-par with rival models.

The new look front end is a sign of things to come from the brand, which says this will be the design of all future models. Dubbed ‘Vauxhall Vizor’, the styling features LED headlights, the ‘wing’ design of the daytime running lights and Vauxhall’s famous badge.

Similarly, the updated ‘fully digital cockpit’ will feature in future products from Vauxhall. The interior ushers in a new technological age for the brand, featuring a smart twin-screen setup that stretches from the instrument binnacle to the centre of the dashboard.

The infotainment screen is a seven-inch unit as standard but can be upgraded to 10 inches, with both incorporated into the sweeping twin-screen unit.

The new Vauxhall Mokka goes on sale later this year with deliveries expected to begin in early 2021.