The footballers’ cars for sale online 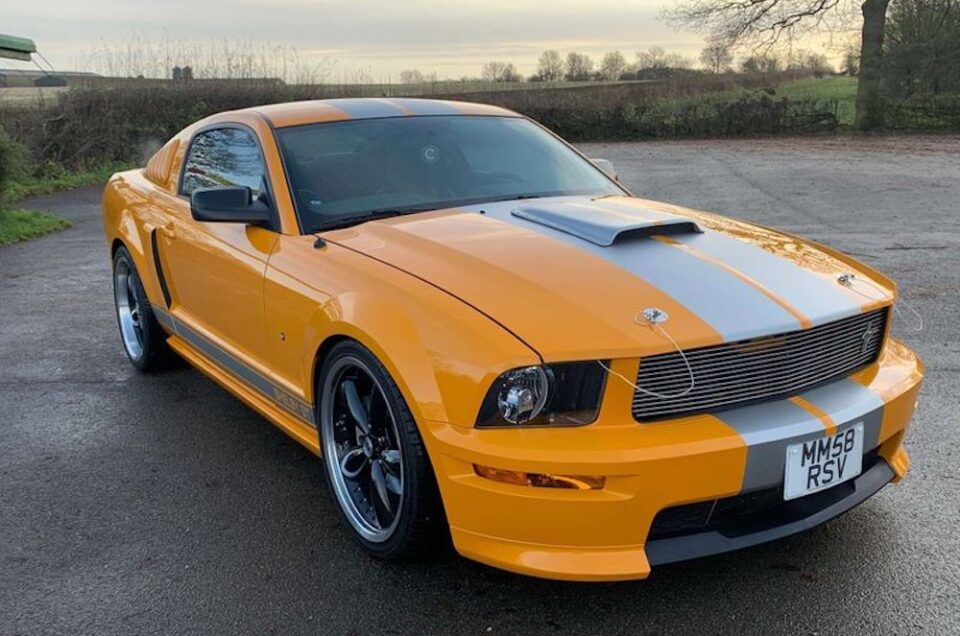 Footballers are well-known for having expensive taste when it comes to cars. It’s no surprise that these athletes own some of the most desirable cars on the planet, given most Premier League players take home the UK’s average annual income every week.

And with so much cash to burn, footballers also tend to update their cars fairly regularly, meaning there are plenty of desirable cars on the used market with a famous name in the logbook.

Online marketplace Auto Trader has scoured the classified adverts on its site to find the most expensive cars for sale that used to be owned by some of the country’s top footballers.

Any Rolls-Royce is desirable but the Wraith might be the coolest of the lot, being smaller and more driver-focused than others in the range. This particular example was owned by Cameroonian footballer Alex Song, who sold it in 2018 when he moved to Switzerland from Arsenal.

The dealer describes it as having a ‘huge spec’ from the factory – it looks like Song ticked every optional extra including starlight headlining, night vision and massage seats.

Fifty-eight-year-old Hateley had a long and successful football career. He made his breakthrough at Portsmouth before moving to Milan and Monaco ahead of a long spell at Rangers in Scotland.

Hateley was the first owner of this 512, which was purchased during his time at Rangers. It’s a manual model painted in Rosso Corsa red with a crema leather interior.

Legendary England international Rooney owned the ultimate stereotypical footballer’s car in the form of this modified Range Rover, though it is rumoured to have been his wife Coleen’s runaround, according to Auto Trader.

It has a body kit and alloy wheels by aftermarket tuner Overfinch, a black and red interior package – and even a television with Freeview built in.

Another footballer, another blackout Range Rover with aftermarket modifications. This time it’s the turn of England and Everton player Michael Keane, who took his SUV to Urban Automotive for upgrades.

It’s a 2016 model from when Leicester manager Claudio Ranieri bought each of his defenders a Defender as a present for winning the league title. Puns are slightly different when you’re a multi-millionaire, aren’t they?

Naturally, Fuchs took his Defender to be modified by Overfinch, and then proceeded to drive it just 500 miles before putting it up for sale.

Man City’s Belgian legend Vincent Kompany has gone against the grain with this purchase – a Ford Mustang Shelby GT-California. You didn’t expect it to be a normal one, did you?

This yellow and grey model has a 4.6-litre supercharged V8 engine, manual gearbox and a Ford Racing Power Upgrade Package.

If you’re thinking a Porsche Cayenne is finally proof that some footballers can own understated cars, think again. This example, owned by now-retired Dutchman George Boateng, is a one-off example.

It was modified exclusively for the footballer and painted in ice white metal flake, lavished in chrome and given 22-inch alloy wheels.

Dutch Chelsea icon Hasselbaink owned this 911 back in 2003 while he was playing for the London club, but it has since had four more owners.

The current owner says they bought it as a damaged vehicle and repaired it. It comes with 19-inch Techart wheels and a few other Techart modifications, as well as a custom Alcantara interior.

The footballers’ cars for sale online
.