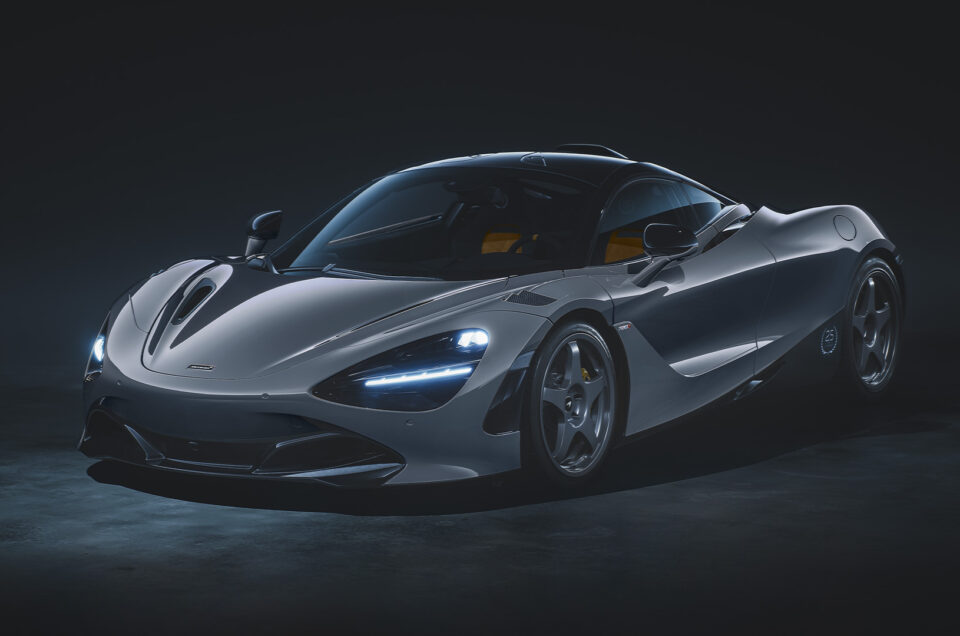 McLaren is celebrating the 25th anniversary of winning the Le Mans 24 hour race on its first attempt with a new special edition version of its 720S supercar.

Just 50 Le Mans editions will be built with 16 heading for Europe, and all will be coupe versions.

The car has been revealed 25 years to the day that the 1995 race started. McLaren F1 GTR #59, driven by JJ Lehto, Yannick Dalmas and Masanori Sekiya, would go on to win with three McLaren F1 GTRs finishing in the top five.

Each 720S Le Mans edition will get an authenticity plaque and each car’s VIN will begin with 298, marking the number of laps completed by the winning car.

Power comes from the standard 720S’s mid-mounted 4.0-litre V8 engine. The twin-turbocharged unit makes 710bhp, helping propel the car from 0-60mph in 2.9 seconds and on to a top speed of 212mph.

The McLaren 720S Le Mans is on sale now with prices starting from £254,500 with first deliveries expected in September. 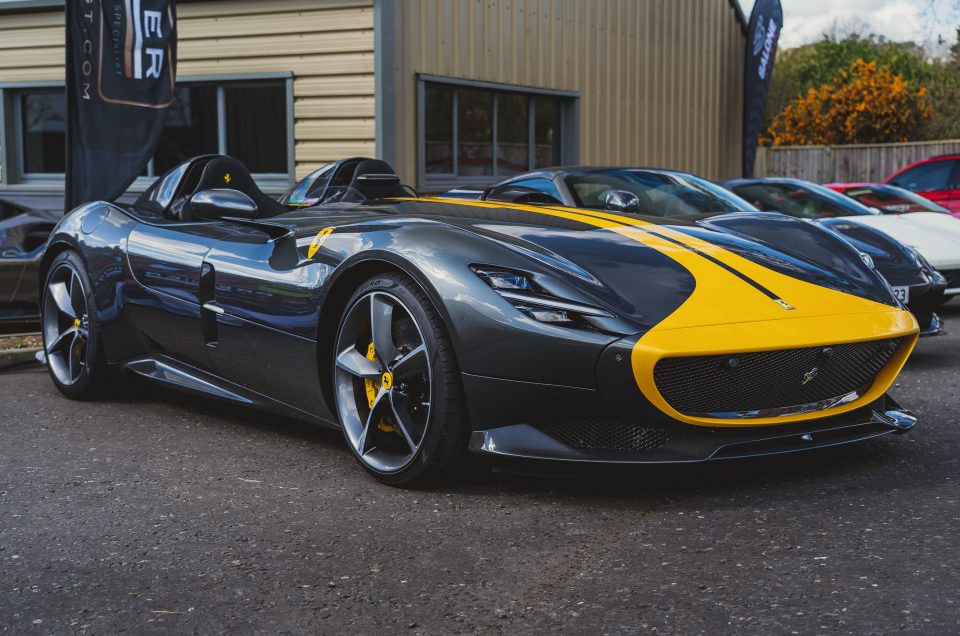 Everything you need to know about making the most of The British Motor Show. 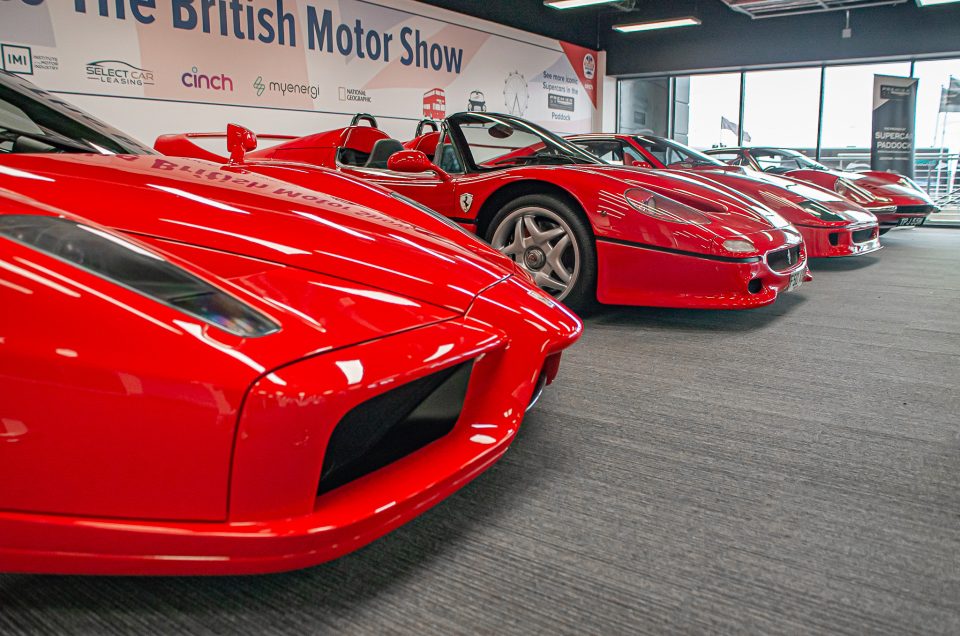 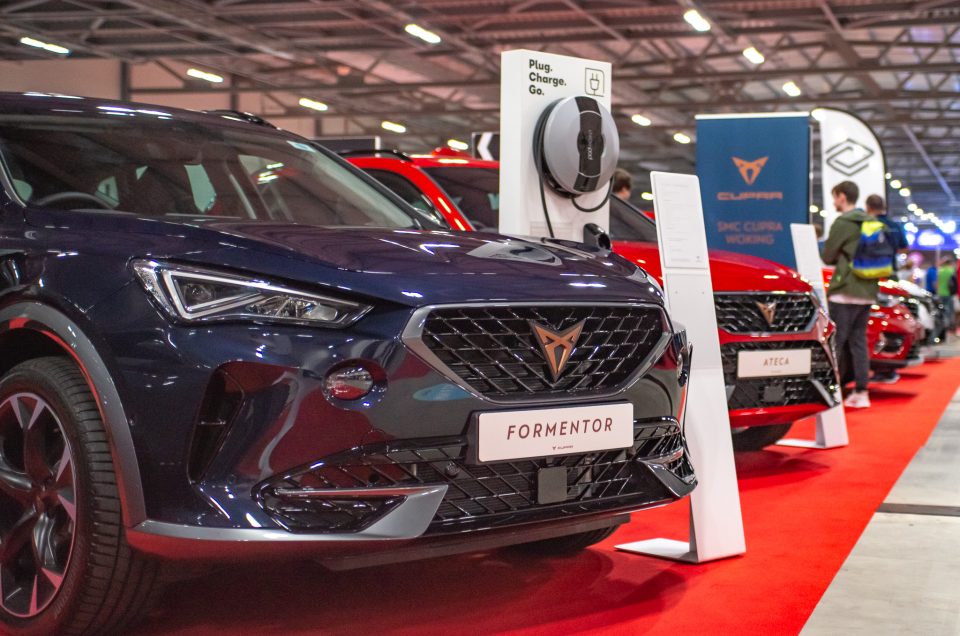