Explained – What is an Insurance write off? 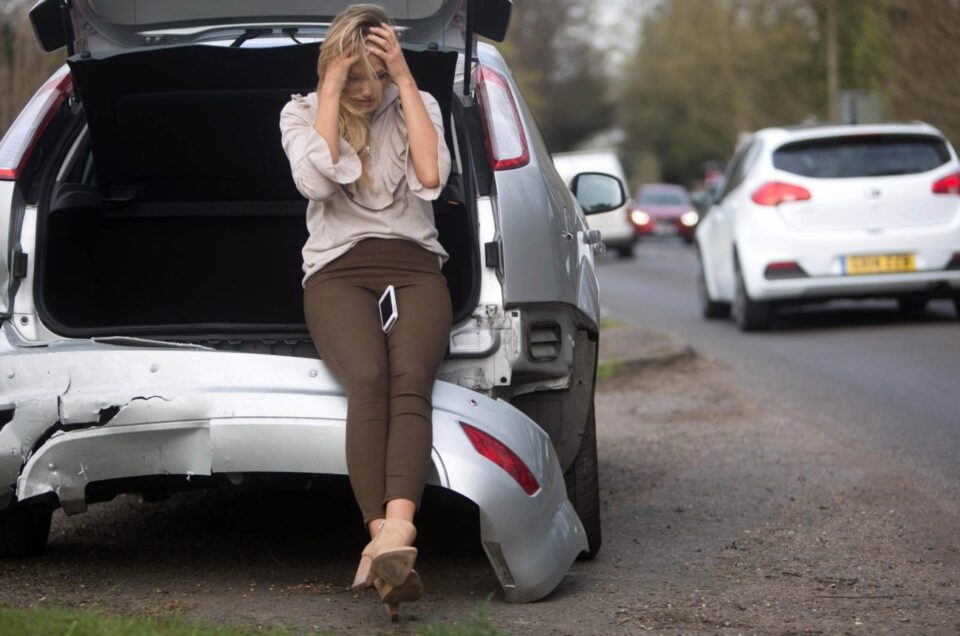 If a car is involved in an accident, an insurer may deem it to be a ‘write off’. However, this term has several different elements to it – and they can be confusing at times.

We’re going to look through the ins and outs of an insurance write-off, and what it means to you.

What does a write-off mean?

When a car is ‘written off’, it means that the vehicle is beyond repair and can’t be driven on the road, or could be repaired but it isn’t cost effective to do so. Insurers will likely hand you a cash payout if your car has been damaged and couldn’t be fixed.

However, an uneconomical repair would be where the cost of fixing the car far outweighs the vehicle’s actual worth. Assessors will deem whether or not the car is worth fixing while checking over its general state and roadworthiness.

When will my insurer write a car off?

Insurers will write off a car after it’s been involved in an incident. Sometimes, it’s as simple as a ‘stolen and recovered’ write-off. This means that the car has been stolen by a thief, and the insurer has paid out for its value under the policy terms. If the car is later recovered after the insurer has paid out, it becomes a write-off – regardless of its condition. These cars will often only have light damage, and will usually be declared as a ‘Cat N’ (see below).

Cars are also written off if they’ve been in an accident and the cost of repair is deemed to be more than the car’s value. The insurance assessors and repair centre will make this decision. It’s possible for the car’s owner to save their vehicle from being written off if they choose to pursue repairs themselves – but once a car has been declared written off, its status cannot be altered.

What are the categories?

A car deemed a ‘Category A’ write-off is one that’s destined for the scrapper, and has been deemed completely unsafe to appear on the road — even if it has some salvageable parts.

When a car is deemed ‘Category B’, this means its body shell must be destroyed — though parts can be salvaged for reuse on other cars.

Once dubbed ‘Cat C’, ‘S’ is a car that has suffered structural damage. Though it doesn’t need to be scrapped, it does require professional repair before it can be used on the road again.

‘Category N’ means a vehicle has suffered damage that isn’t structural, but has been deemed too expensive to repair by the insurer. Cars under this are often fixable, though non-structural doesn’t mean driveable — as it could indicate a fault with its electronics, steering, brakes or other mechanical components.

Should I buy a written-off car?

Buying an insurance write-off can be a tricky process, but if you’re a savvy shopper there are bargains to be had. These cars will cost less than their intact equivalents, and if it’s a car that’s suffered minimal damage, you’ll end up with a really good deal. Do bear in mind, though, that these cars will be worthless when you come to sell.

While undertaking a mechanical inspection is a good idea on any used car, it’s especially important for a write-off. These vehicles may have been in relatively serious collisions and suffered unseen damage, so paying the extra for a professional to check the chassis and underpinnings is a great idea.

The real risk is buying a car that’s been poorly repaired. If you can find out details of the incident, do  — and make sure the car has been treated properly.

Explained – What is an Insurance write off?
.