Advice – How much does it cost to lease an Electric car? 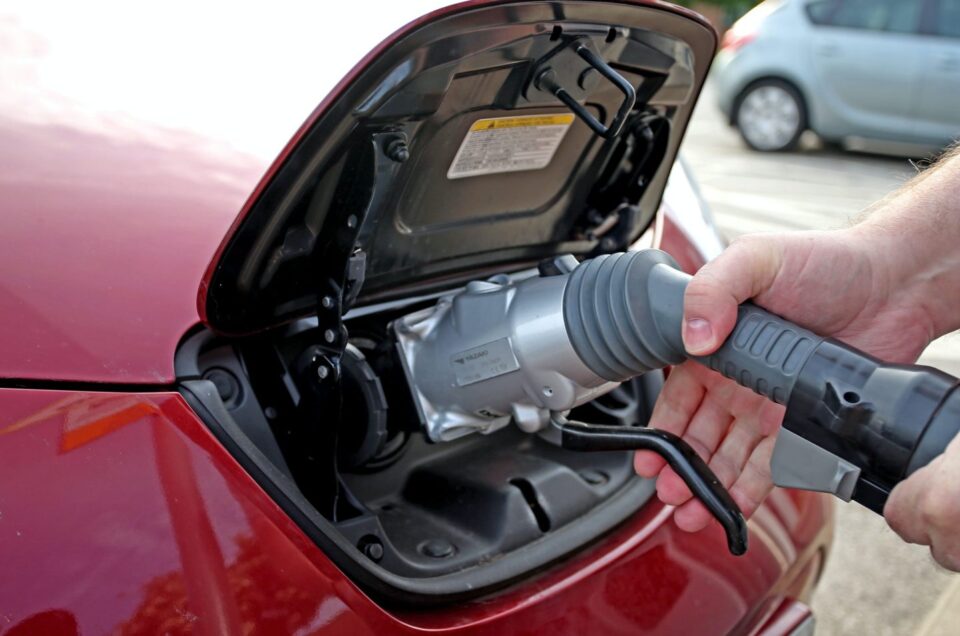 There’s a palpable increase in electric car interest across the UK. As the government looks to increase public use of electric cars and manufacturers bring more plug-in models to market, it’s a trend that is hard to ignore.

But electric cars do often cost a reasonable amount more than their conventionally powered counterparts. It’s understandable; they have more tech on board and are more costly to manufacture, so it’s almost inevitable that some of this cost will be passed to the consumer.

However, that doesn’t mean that there aren’t some deals to be had – particularly when it comes to leasing. Let’s take a look at what’s available. All deals here were correct at the time of writing – but they could be subject to change.

The Renault Zoe may be compact, but the latest generation car can return up to 245 miles on a single charge – meaning it’s more far-reaching than its dinky city car proportions could lead you to believe.

Hyundai’s Ioniq Electric is a more practical electric car offering, delivering plenty of space and five doors in a good-looking package. Though it can’t quite match the Zoe for range – the Ioniq electric can only do around 124 miles to a charge – it’s got more than enough for most occasions.

It’s better value than the Zoe, so it makes for a better deal providing you’re happy with a more limited range.

MG’s foray into the electric car segment has been a successful one, with the ZS EV proving to be one of the best-value EVs out there. Thanks to a 44.5kWh battery, it can return around 163 miles from a single charge.

In addition, a full charge from flat will take eight hours when using a conventional wallbox charger.

The Nissan Leaf was one of the trendsetters in terms of accessible electric motoring, and the latest version has built on an already solid reputation with more range and better in-car tech. It’s a great choice for those looking to drive down costs, too.

The 40kWh Leaf will return 168 miles to a single charge, meaning there’s plenty enough charge for most journeys.

If you’re looking for a more premium electric experience, then the Jaguar I-Pace will likely fit the bill. It’s packed with technology and plenty of high-end materials, and features well-judged steering and surprisingly brisk performance.

Plus, it’ll return around 292 miles to a single charge, so long motorway jaunts shouldn’t be an issue. As a premium product, it arrives with a higher monthly cost, however.

Much like the I-Pace, the E-Tron is a premium alternative in the EV segment. With all of the hallmark Audi touches such as solid build quality, an engaging drive and plenty of equipment, it’s a car which sits at the higher end of the electric spectrum.

You’ll pay more for the privilege, of course, but with 270 miles from a single charge you get more range for the money, too.

Advice – How much does it cost to lease an Electric car?
.