More versions of Aston Martin’s DBX SUV on the way 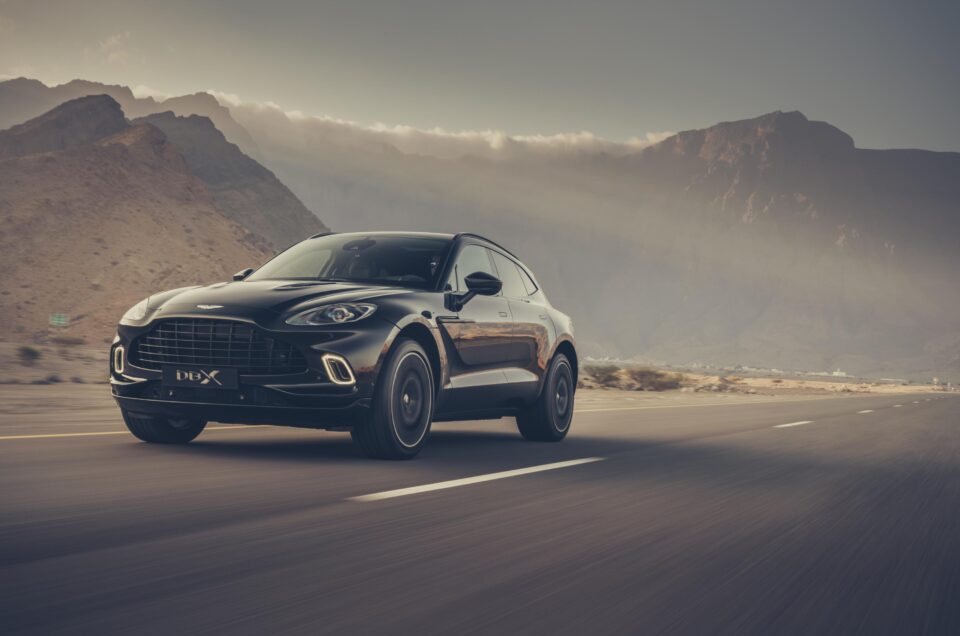 Aston Martin says it plans to offer more variations of its DBX SUV because the existing model has proved hugely popular already.

The news came from new executive chairman Lawrence Stroll during the British firm’s first-quarter financial report, with the Canadian billionaire stating that the order book was looking good into the future.

Stroll said: “With St Athan reopened safely last week, I’m extremely pleased that the DBX remains on track for deliveries in the summer and has a strong order book behind it extending into 2021.

“Based on these successful initial orders for the DBX, we plan to unveil future derivatives starting from 2021.”

Aston Martin has revealed it has considered the potential of different body styles for the DBX in the past. The SUV sits on a new platform developed specifically for the vehicle, with Autocar reporting that the company wants to expand the number of models that use it to maximise its cost effectiveness.

Marek Reichman, executive vice-president and chief creative officer at Aston Martin, recently told Australian motoring site GoAuto that the company would not make a small version of the platform. However, it could make a smaller body but keep the wheelbase the same, while making a larger version of the DBX is ‘relatively simple’.

Later, the DBX could get a hybrid powertrain. The Aston Martin Valhalla, the firm’s mid-engined hypercar, uses a V6 hybrid powertrain that is expected to eventually replace the current Mercedes-AMG-sourced V8 currently found in Aston’s sports cars and SUV.

More versions of Aston Martin’s DBX SUV on the way
.