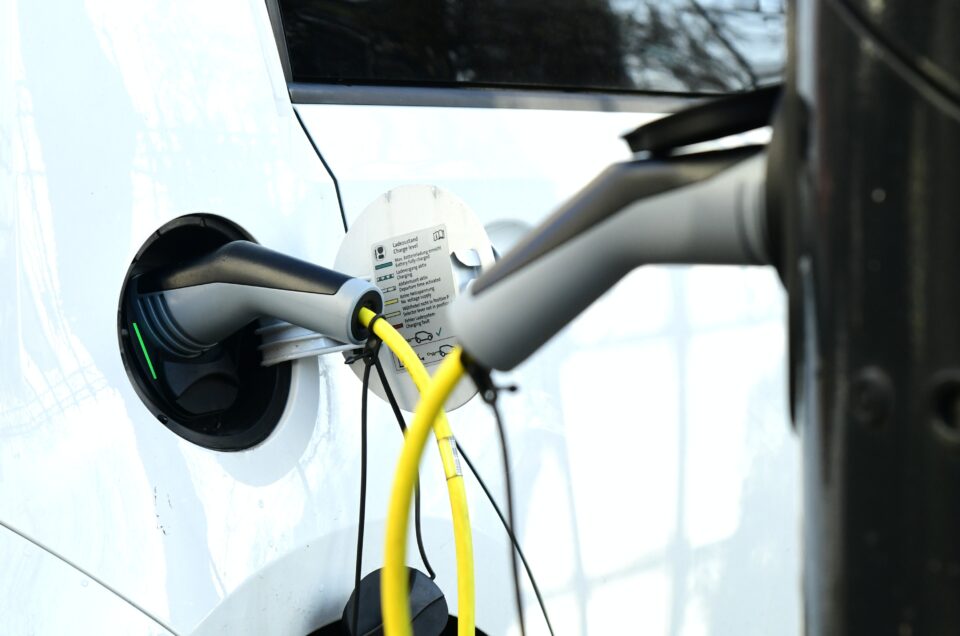 Motoring and environmental groups have welcomed the prospect of a new car scrappage scheme encouraging motorists to switch to electric vehicles.

The AA described it as “fantastic” while Greenpeace said it would be “moving in the right direction”.

Boris Johnson is considering launching plans to give drivers up to £6,000 to exchange their petrol or diesel car for an electric model, the Daily Telegraph reported.

In March the Government reduced the maximum grant available for electric car buyers under the Plug-In Car Grant by £500 to £3,000.

But it has been urged to help manufacturers hit hard by the coronavirus crisis, with sales of new cars down nearly 90% in May compared with the same month in 2019.

The Daily Telegraph reported that the Prime Minister may use a speech on the economy on July 6 to set out his plans for a scrappage scheme.

AA president Edmund King called on drivers to “take up the deal” if it goes ahead, as it would “help both car manufacturers and air quality”.

He called for more charging points to “convince drivers that they can always get home” and for the UK to build gigafactories to develop the batteries fitted in electric cars.

RAC head of roads policy Nicholas Lyes predicted that a scrappage scheme “might be the game-changing boost the automotive sector needs”.

He went on: “Drivers’ concerns about emissions are becoming ever stronger and interest in zero-emission vehicles is increasing.

“But many continue to say that the upfront cost of electric vehicles compared to those of similarly sized conventional vehicles is a barrier to them switching so any sort of scheme which tackles this would be very welcome.”

Rosie Rogers, of Greenpeace UK, said: “The Government would be moving in the right direction by favouring electric vehicles over polluting diesel and petrol. But they need to go further to really see clean transport drive the green recovery.

“Any scrappage scheme should also give people the option to use public transport instead of a new vehicle, or to purchase the likes of e-bikes as an alternative to their car.”

A previous initiative launched in 2009 saw motorists get £2,000 for trading in old cars for new models.

Half the money came from the Government, with the other half from manufacturers.

Transport Secretary Grant Shapps has said the ban on sales of new petrol, diesel and hybrid cars and vans could be brought forward from 2040 to as early as 2032 in a bid to meet carbon reduction targets.

This sparked criticism from the automotive industry, which claimed it would take more than industry investment to achieve such a timetable.