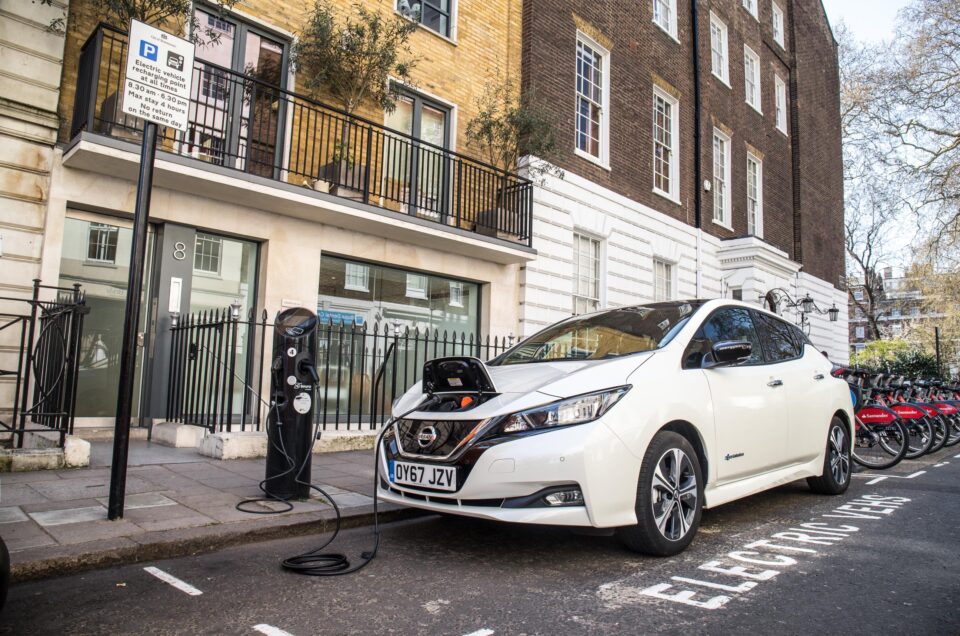 The increasing popularity of electric vehicles in the lease market contributed to a drop in overall leased car emissions – despite new testing procedures causing the average petrol or diesel vehicle to register more than 10 per cent more CO2.

Although electric vehicles only made up four per cent of all new lease car registrations in Q4 2019, that represented a 750 per cent increase in the number registered in Q4 2018.

Zero-emission vehicles made the biggest impact on the salary sacrifice business sector, where they made up 24 per cent of registrations. Meanwhile, they represented just over six per cent of business contract hires.

This led to the average CO2 emissions of leased vehicles at the end of 2019 being 113g/km, the lowest level since Q3 2018. That’s despite the introduction of the new, stricter WLTP testing regulations, which have resulted in official emissions figures rising between 10 and 20 per cent, according to the British Vehicle Rental and Leasing Association (BVRLA), which released the figures.

BVRLA chief executive Gerry Keaney said: “The Q4 survey was the last conducted before the impacts of Brexit, the March 2020 Budget, the April 2020 tax changes and the Covid-19 pandemic.

“It will be fascinating to see the effect that these huge external factors will have on the shape of the leasing market and the speed of transition to zero emission road transport. Our new, improved survey means that we can give members a clearer picture than ever before.”

The BVRLA reports that the overall lease car fleet shrank by nearly three per cent year on year. A 7.3 per cent increase in consumer contracts wasn’t enough to offset the 5.4 per cent drop in business leasing.