Are these the most iconic cars of the 1990s? 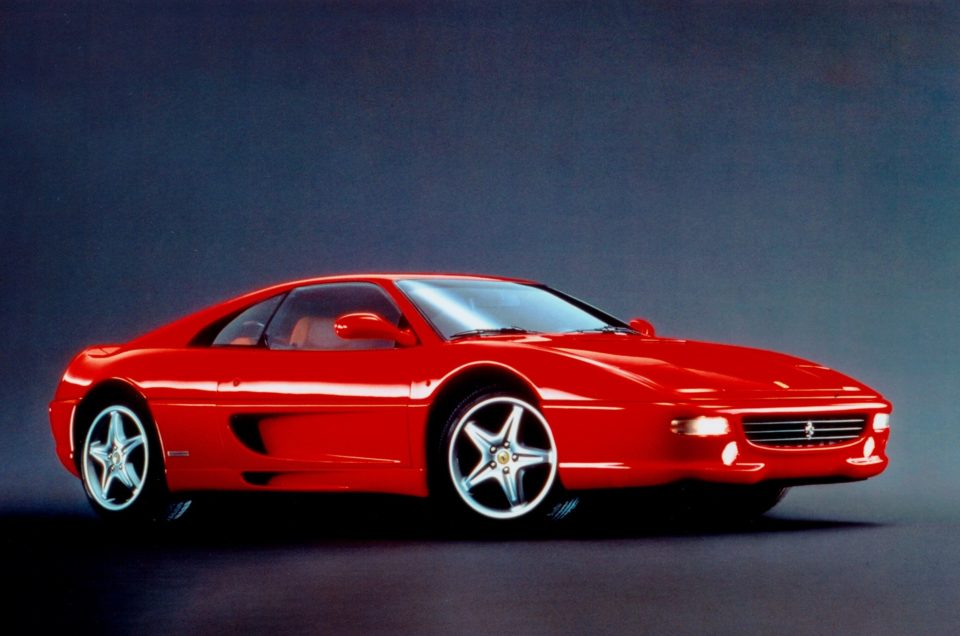 The 90s was an interesting time for motoring, with many key cars being revealed during this time. We pick out some of the best.

Ah, the ‘90s. A time when F1 engines were loud, the music industry was discovering this wonderful creation called a CD and shell suits were somehow an acceptable fashion item.

It’s actually a little hard to see the ‘90s as being classic for most of us, but with them starting 30 years ago now, it’s time to accept that fact. Here are some of the most iconic.

With the wind blowing right through your hair, a VTEC scream from up front the Honda S2000 was a properly special convertible.

It just sneaks in here — introduced in ’99 — but this Japanese sports car instantly became one of the decade’s greats, thanks to an incredible driving experience and that mega four-cylinder engine. Honda makes some great cars, but it somehow hasn’t managed to top its S2000 since.

At the time it might have been mocked as not being a proper Porsche, but it’s the Stuttgart firm that’s laughing now after introducing the Boxster.

The entry-level car for the firm is one of the highlights of the ‘90s, offering a thrilling drive and a chassis that could rival a 911 if Porsche had given it the engine to do so. You can pick one up for peanuts today, too.

The last of the iconic Mazda RX-7s was undoubtedly the best the model line ever saw, coming at a time when the Japanese economy was booming, and sports cars were all the rage.

Its timeless design holds up even today, and its sweet rotary engine is an ever-rarer sight on UK roads — with the only car since to use one being Mazda’s own RX-8.

Though every car manufacturer seems to have shoved a massive engine into a regular saloon since this was introduced, it was the Lotus Carlton that really drew an appetite for this popular recipe.

Based on the humble Vauxhall Carlton, the wizards at Hethel cast a 3.6-litre inline-six spell on the four-door machine — blessing it with 377bhp and creating a monster in the process. It’s the car every dad dreamed of back in the ‘90s — and probably a fair few today, too.

It’s hard to imagine Fiat as anything other than a firm that ships out modern-day 500s, but it once had the know-how to make unique and head-turning motors.

Arguably one of the best is the ‘90s Coupe — a Pininfarina-styled sports coupe that was well within affordability. Its futuristic looks and accessible performance may have been overlooked when it arrived on the scene, but now it’s a real classic and properly sought-after motor.

When Mazda first launched the MX-5, it had found an instant classic — reviving the much-loved British sports car formula without the much-hated Lucas electronics.

So, when it came to make the follow-up of the original, it would have been easy for them to be struck by difficult second album syndrome and make a real stinker. Fortunately, they kept changes simple, with a lot of mechanical bits carrying over and only a minor visual overhaul. It’s not quite as loved as the first MX-5, but it is still a proper classic waiting to happen.

Though the ‘90s were far from the heights of Ferrari’s best years — the underwhelming F50 proved a disappointing follow-up to the incredible F40, the 348 was largely overlooked and the Mondial T still existed.

There was however one true shining light from the Italian stallions — the F355. This evolved the 348 from a forgettable sports car to a proper stunner. Its style was now more supercar than shed-built kit car, while it’s sweet V8 engine was tuned to kick out 375bhp — which really brought the chassis alive.

When it comes to homologation rally cars, everyone and their nan will tell you about the Audi Quattro, Lancia Delta and Ford RS200 — but here’s that many won’t have heard about.

The Nissan Sunny to most may have been just another econobox destined to become rust, but the Japanese firm wanted to take it racing — and thus the Sunny GTI-R was born. It used an engine from a Silvia, the all-wheel-drive system of a Skyline and the body kit from a discount car parts shop. The result was a raucous and special hatchback.

Everyone knows the iconic Ford Escort Cosworth — the car you, your dad, your dad’s dad and probably your dad’s dog wanted back in the ’90s.

Back when strapping a massive spoiler to your car was still cool, Ford was doing it from the factory — as well as putting a ridiculous 224bhp into an Escort of all things. They couldn’t sell enough of them back in the day, yet finding a decent one today is going set you back more than a pretty penny.

There’s not much cooler than a road-going racer, is there? And one of the most exciting one of those ever to come from the ‘90s is this — the Mercedes 190E Evo II.

Underneath those flared wheel arches and massive spoiler sits the body of the W201, but that’s hiding even more secrets — like trick electronically-adjustable suspension and a Cosworth-fettled 2.5-litre four-cylinder engine pumping out 232bhp.