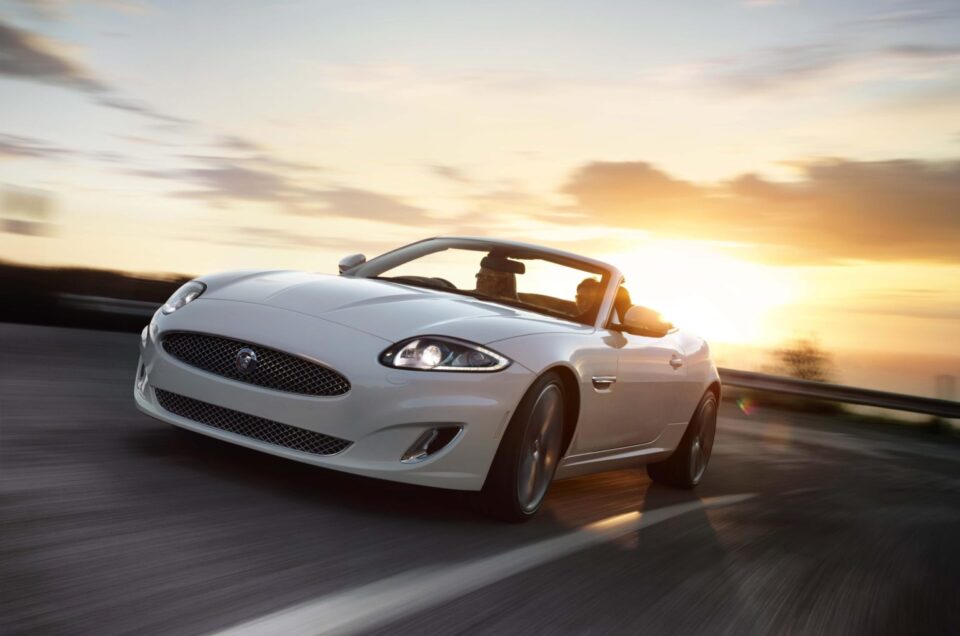 Think of two-seaters and you probably think of expensive sports cars or high-end convertibles.

However, the used market is awash with affordable two-seaters, with everything from premium coupes to chic drop tops, and cheap and cheerful convertibles to focused sports cars.

For less than £15,000, the used market is your affordable oyster…

Easily one of the quirkiest and rarest options in this list, a good example of the Smart Roadster can be yours for just half our budget.

With styling and proportions in common with the iconic Fortwo city car, the Roadster is a tiny convertible that’s sure to turn heads. It boasted an 82bhp, 700cc engine built by Mercedes-Benz and rear-wheel drive. Though low on power it was also low on weight, making it great fun on a twisty road.

The MX-5 is known for being one of the best affordable sports cars ever sold. Older models can be had for as little as £1,000, but for our budget you can actually get into one of the latest generation models, which went on sale in 2016.

In these versions, there’s a choice of a nimble 1.5-litre engine with 129bhp, or a slightly heavier but more potent 2.0-litre, which has 158bhp.

Although its makers claimed there wasn’t much in common between the two, the VX220 has a lot in common with the Lotus Elise. The VX220 was developed by Lotus at its Norfolk factory, but would use a 2.2-litre engine from Vauxhall’s owner General Motors.

The result was an ultra-pared-back roadster akin to the iconic Elise, but with less badge appeal. That means it rather flies under the radar in the used market, as it did new, meaning that while only the raggiest Elises drop below our budget, you can get a decent VX220 with plenty of change.

The Alfa Romeo Brera coupe dropped jaws when it was revealed in 2005. Designed by legendary Italian design house Pininfarina, it won multiple design awards in 2006.

The drop top version takes much of what made the coupe so pretty and amplified it through a wind-in-your-hair driving experience and sleek roof-down design. You can even have it in an economical diesel, but the silky smooth V6 is the purists choice.

When the Audi TT originally broke onto the scene, it came as a real gamechanger. Its curvaceous, ‘look at me’ styling really turned heads, while its punchy range of engines showed that it was a serious contender in the performance stakes too.

They’re a common sight in the classifieds these days, with several generations available. Ensure that you find one which has been well-maintained and well cared for, and there’s no reason why the TT can’t be a genuinely rewarding used buy.

If you’re after a slice of heritage, then you might turn to the usual suspects like Porsche and Alfa to provide. However, the Nissan 370Z is one you should consider, as it continues a long line of performance-orientated ‘Z’ cars much-loved in motoring circles.

Though the build quality isn’t what you’d call exceptional, the V6 engine which powers the whole affair is exciting – and it sounds great too. Plus, they’re a bit of a steal in the used segment, which only helps to sweeten the deal.

If you’re after a car with sparkling dynamics, rock-solid residuals and effortless good looks, then the Porsche Cayman will be the two-seater for you. Even earlier Cayman models are excellent to drive, providing the sharpness and poise you expect from a Porsche.

Of course, running and maintainence costs will be higher than for other cars on this list, but the reward for that outlay is one of the best-handling two-seaters available on the used market.

The Jaguar XK famously led on from the much-loved XK8 and somehow managed to live up to the reputation set by its predecessor. Improved thanks to the use of lightweight materials, the XK moved the game forward without forgetting where it had come from.

It makes for an excellent used buy, too, with the throaty V8 under the bonnet likely to appeal to anyone who enjoys a bit of automotive theatre.

Many people will argue that the Fiat 124 Spider is merely a Mazda MX-5 in a snazzy suit. However, if you’re after a car with a little more flair, style and vigour than the Mazda, then the Spider could be the one for you.

Its appearance is night and day prettier than the MX-5, yet it retains its sister car’s excellent dynamic and brilliant engines. It could prove quite the bargain.

Think of the modern-day Mini and which model springs to mind? The standard three-door, perhaps, or maybe even the quirky Clubman estate. We reckon that the Coupe isn’t one model which instantly appears.