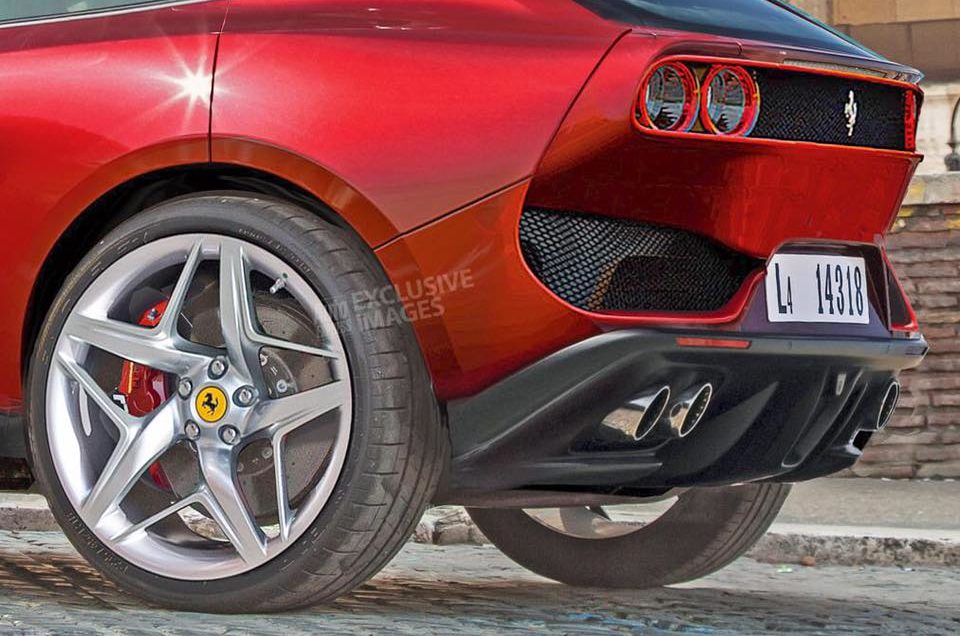 Toyota looks set to showcase what its performance arm can do with the recently-introduced Supra — with the new TRD 3000GT Concept.

TRD (Toyota Racing Development) appears to have given the in-demand sports car a visual overhaul in this new concept guise, with glimpses of the car seen in a teaser video. Clear to see on the Supra is a new bonnet with four vents, along with a huge rear wing at the back.

It also appears as if the car’s existing ‘ducktail’ on the boot has been extended, along with a revised front bumper. Larger alloy wheels also look set to be present, though details on the car are scarce at the moment.

The concept is a homage to one of the same name produced in 1994 by TRD, when it used the previous-generation Supra to showcase its catalogue of aftersales parts for the performance car.

No details have been confirmed on powertrain upgrades for the new car, but its predecessor didn’t receive any engine upgrades at first — though was later shown with increased power. If Toyota stays true to its roots, the BMW engine under the bonnet should be the same specification as the standard Supra.

Expect to see the full car the upcoming SEMA Show taking place in Las Vegas, USA, from November 5 to 8. From there, it’s unlikely a production version of the 3000GT will be available — with TRD more likely to make its upgrade parts available for individual purchase.