How to – get a charging point installed at home 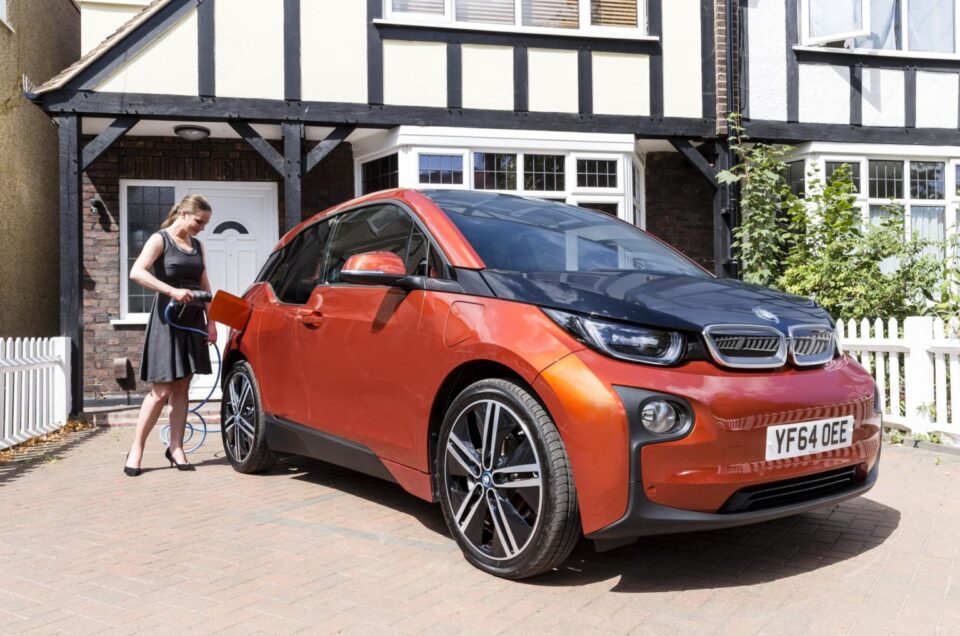 There’s little way to avoid the wave of popularity that electric cars are experiencing at the moment. Close to every manufacturer is bringing their own EV to market, and demand is only going to increase as both carmakers and government push to get more people into plug-in cars.

It means that more and more people are going to need to charge their cars at home – but how do you do it? Yes, a three-pin plug can be used to charge up an EV, but it’s slow – a wall box can make the process a lot quicker. Let’s take a look at how you do it.

Why do I need a wallbox charger?

It may seem that just plugging an electric car into your home via a three-point plug, but it’s far slower – as we’ve mentioned – and not quite as safe as a wallbox, either. A wallbox is capable of delivering a faster rate of charge and, because they tend to be weatherproof, they’re far safer overall.

Many have built-in safety features to ensure that should an error occur, and it won’t overload your house’s electricity supply, too.

How much is it going to cost me?

Fortunately, there’s a grant to help with the costs of installing a charging point at home. As such, it’ll cost from £279 to install a wallbox into your home, inclusive of the government grant. This also covers the installation by a qualified fitter, so there shouldn’t be any additional costs to you after everything’s plugged in – other than the electricity itself, of course.

There could be extra costs associated with the installation if you’re trying to get a wallbox placed in a particularly tricky place, or if more wiring than usual is required to complete it.

How much will it cost to charge my car?

How much you’ll pay in order to charge your car will depend on the size of the car’s batteries, how much charge you’ve got left in it and the rate you pay for electricity. However, as a guide, the typical rate for electricity is 14p per kWh, or 8p per kWh for overnight, economy charging.

For an average electric car, with a 60kWh battery and around 200 miles worth of range, it’ll cost around £8.40 to charge fully. Charge something larger, like a Tesla Model S, will cost around £14 – but, remember, that the Tesla offers a much greater range at around 300 miles.

How long will it take to charge my electric car?

Charging time is an area where having a wallbox really helps out. Having one fitted gives you a charging rate of between 3.7kW and 7kW, which equates to around 15-30 miles of charge added per hour. It’s still not quick, we’ll admit – but it’s better than a three-pin charger, which can only deliver 2.3kW of power, or around eight miles of range per hour.

Where will a wallbox be installed?

When a wallbox is installed, it’ll be placed on an external wall either on the side of your house, or on the side of a garage. Connected to the mains electricity by a secure connection, it’ll be ideally located close to where you park in order to keep things easy.

This will only really work for people with off-street parking though — as you’re not allowed to run cables across the pavement to a car parked on the street.

How long will installation take?

It should only take around three hours for a wallbox to be installed at your home, depending on access and how tricky an area it is to fit.

Where can I buy a wallbox from?

Happily enough, there are plenty of suppliers of electric car charging points. A quick internet search should pull up a multitude of providers local to you. Just a quick note – if you want to take advantage of the government’s grant, then you may have to prove ownership of the car and your home in order to qualify.

How to – get a charging point installed at home
.