How to – Connect your phone to your car 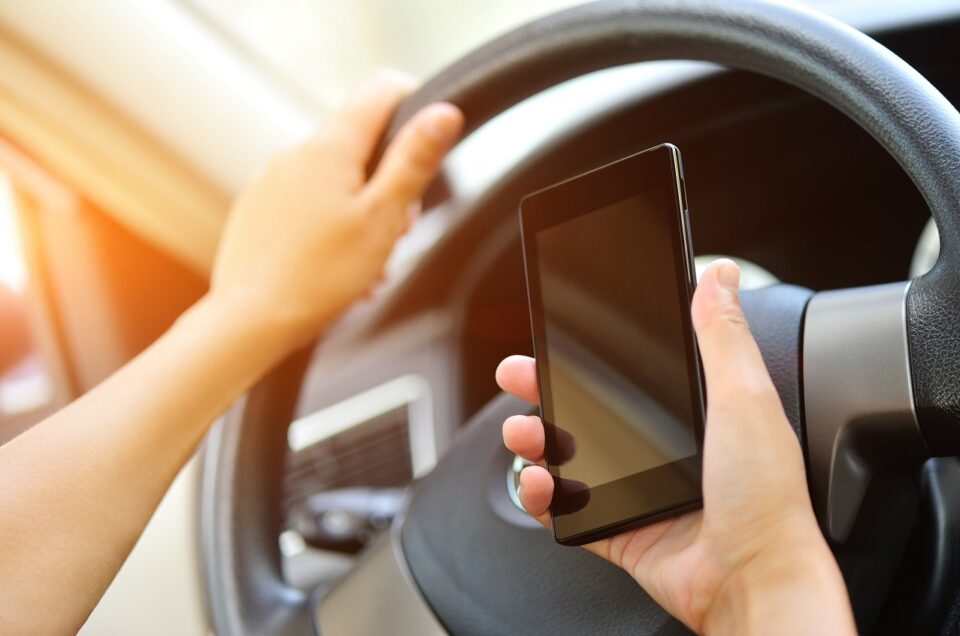 Without beating a dead horse, the rise of the smartphone is possibly the greatest technological advancement many of us will see in our lifetimes — and their connectivity to our everyday lives is ever-growing.

This of course also leads to our cars, with manufacturers looking for as many ways to integrate that little brick in our pocket to the vehicles we drive every day. There’s plenty of methods to link the two, and here’s the most common…

Bluetooth is no new technology — in fact, it’s been around since the late ‘90s. But a tech that was once useful for little more than sending T2’s ‘Heartbroken’ to your mates’ Motorola Razr on the playground now allows huge volumes of data to be carried to devices in close proximity.

Now Bluetooth has played a role in cars for a while, but with connections stronger and more reliable than before, it can allow for near-seamless audio quality when it comes to playing music. It also allows for crystal-clear phone calls and can even transfer data in some cases.

It’s a feature found as standard pretty much any new car on sale today, and for those that confine it to the options list, it’s usually cheap enough to be a must-have. Setting it up is simple, often requiring just a few button presses on the infotainment system, finding your phone and tapping the ‘pair’ button on your device.

Though many car manufacturers are developing proprietary infotainment systems for their vehicles and benchmarking them against the likes of Apple and Google’s phone operating systems, the best still comes from the kings of mobile software.

Apple CarPlay and Android Auto are two very similar bits of kit. Using the smartphone itself to run the software, it displays a version of either operating system that has been optimised for road use — allowing for seamless navigation integration, phone call management, easy access to the likes of Spotify and Apple Music, and all while keeping your eyes fixed to the road ahead. Both even integrate their respective voice assistant (Siri and Google Assistant) to deliver a true handsfree experience.

Though cars must have the correct kit to run the two, more and more manufacturers are embracing them — often allowing support as a standard inclusion on its infotainment systems or at least as an option.

Better still, if you have a relatively up-to-date iPhone or Android device, you can access the respective software for no extra cost. Simply plug your phone in via USB, follow the setup steps, and you’re good to go.

Similar to Android Auto and Apple CarPlay, MirrorLink aims to bring your mobile phone to your car’s infotainment screen. Also working via USB, it supports many Android devices and other operating systems to bring the smartphone experience on the road.

Though many current and old phones still work with MirrorLink, having been around since the early half of this decade, it’s slowly becoming a less-preferred option compared with Apple and Google’s own-brand systems.

Sometimes, low-tech solutions are the way forward. If your phone still has a 3.5mm jack — despite efforts by some manufacturers to omit the classic port in the pursuit of more compact designs — it’s the simplest way to get music on the go.

Simply grab an Aux cable (they can be found for pennies online), plug it into your phone and then into the jack found in your car — assuming it has one, of course. This is a solution that will be more commonly applied to older cars than those on sale now, though a handful of lower-end machines will still have an Aux port.

How to – Connect your phone to your car
.