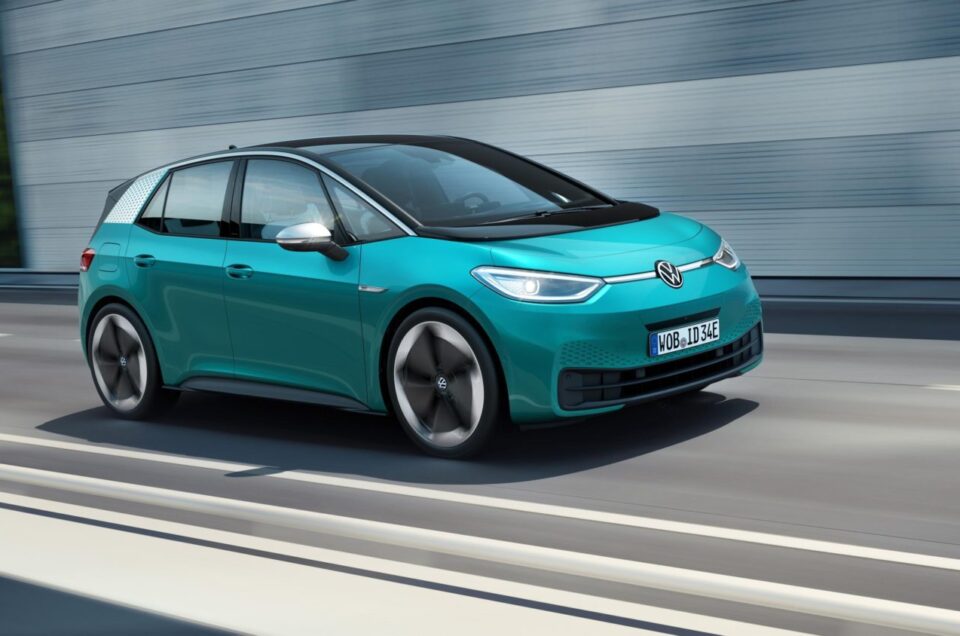 The electric revolution is very much upon us. There’s nowhere which suits cars charged from the plug quite like the city, either, where zero emissions and nippy performance are great traits to have.

The market has exploded in size in the past few years too. It means there whereas before there were just a handful of electric city car options, there are now many to pick from. We’ve picked out some of the very best.

The Renault Zoe may have been around for a little while now, but it’s just been comprehensively updated, bringing its interior more into line with current rivals.The outright all-electric range has been improved too, with Renault claiming up to 245 miles on a single charge. A new rapid charge connector is available as well, capable of delivering up to 90 miles of charge in around 30 minutes.

Much like the Zoe, the BMW i3 has been on the electric car market for some time, but that makes it a no less tempting proposition. A well-built cabin and refined driving experience help the i3 to feel more premium than it’s rivals, but this is backed by decent dynamics and a good electric range – around 153 miles, in fact.It may be a touch more expensive than others on this list, but it’s justified by excellent build quality and plenty of attention to detail.

Hyundai’s Kona Electric is a plug-in version of the firm’s popular crossover, which means you get chunky looks as well as that all-important electrified powertrain.In addition, the long-range versions can travel a claimed 279 miles on a single charge, making it easily one of the furthest-reaching electric cars on this list.

Mini has gone about delivering an all-electric model in typically style-conscious fashion, with a retro-designed hatchback which doesn’t look too dissimilar to the conventionally-powered version.But though it may look like a normal Mini on the outside, it’s far from that underneath. An all-electric range of up to 124 miles means it’s ideal for the urban environment but has enough range to go further afield too.

One of the most anticipated cars of the year is now available to order, with Honda e sure to be an instant hit with buyers.This retro-styled city car is loaded with kit, such as an all-digital dashboard and side-mounted cameras in place of regular wing mirrors. Its 125 mile+ range may not sound like a lot, but its low volume of batteries keeps weight down and aids in its agility — perfect for navigating the concrete jungle.

Kia has a winner in its hand with the e-Niro, which has proven so popular that waiting lists for a brand new one are stretching well into 2020.It makes the concept of an electric car seem exceptionally normal — with very few gimmicks and tricks that some manufacturers like to bring to battery-powered vehicles. This helps the electric switch feel familiar, and the car itself is objectively excellent as well.

It may be growing old now, but the Renault Twizy is still an exceptionally appealing urban runabout. For the urban commuter who simply needs a way from A to B, this might be the perfect option.Its compact dimensions are perfect for manoeuvring around town, while low entry prices make it a very compelling alternative to public transport — which is perhaps the one thing it is more practical than.

The e-208 isn’t Peugeot’s first EV — that honour goes to the little-known iOn — but it is without a doubt its first serious effort.Based on the latest version of the 208, the e-208 boasts an impressive 211-mile range. It supports 100kWh rapid charging as well, allowing the 50kWh battery to be charged from flat to 80 per cent in as little as 30 minutes.

It’s no accident that we’ve put the Corsa-e just after the Peugeot e-208 – the pair share the same platform and are, fundamentally, the same car underneath. That said, the Vauxhall gets its own distinct styling touches, as well as a redesigned interior.Again, there’s an impressive 211-mile range to exploit as well as that all-important rapid charging capability.

When Volkswagen weighs into the all-electric segment, you know things have got serious. It’s certainly made a splash with this – the ID.3 – its brand-new electric vehicle which, it says, is third in the line of most-important VW vehicles after the Beetle and Golf.A maximum range in top-spec cars of around 340 miles means the ID. 3 will be just as adept at travelling long distances as it will around town, too.