Explained – What does the governments ban on petrol & diesel mean? 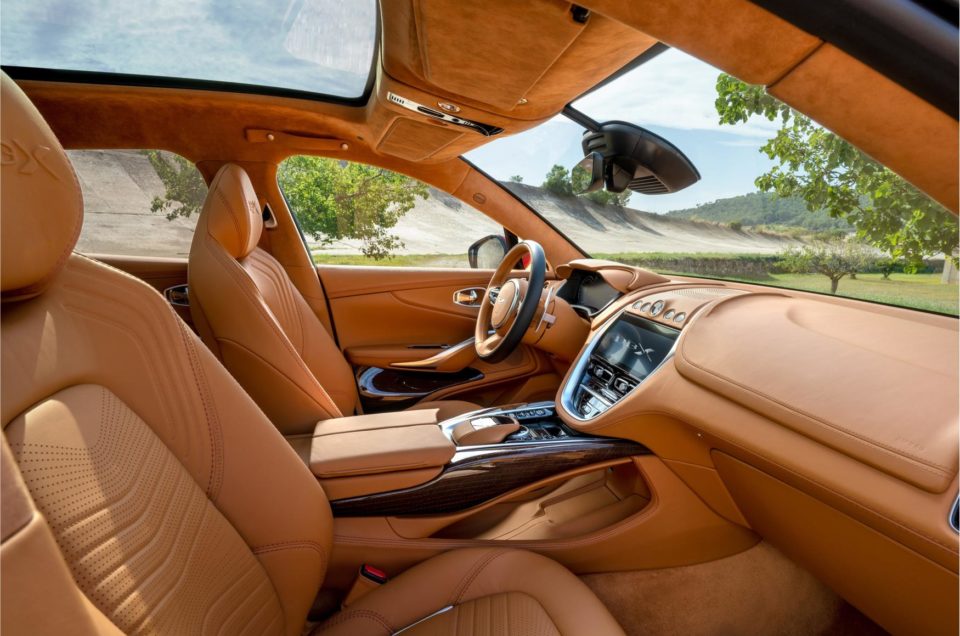 The government has announced plans to bring forward its ban on selling new petrol and diesel vehicles to 2035.

Its original plan was to do this by 2040, and continue to allow hybrid models to be sold. However, the new plan is much stricter, banning all but fully electric models from being sold on the new market.

What does that mean for the average motorist, though? Let’s take a look…

What is the government proposing?

Nothing is set in stone, but Boris Johnson plans to use the COP26 climate conference being held in the UK in November to encourage other countries to set ambitious emissions reduction targets.

As part of this drive, the government will consult on bringing forward the planned ban on the sale of new petrol and diesel vehicles from 2040 to 2035 – and earlier if possible.

Will hybrid vehicles be banned as well?

Originally, it was expected that any model with an electrified element of its powertrain would still be allowed on sale.

Can I still buy a used petrol or diesel car when the ban comes into effect?

Once the ban comes into effect, the only petrol and diesel vehicles that will be on sale will be in the used market. This will include hybrid models.

Will electric cars be suitable for people who live outside cities?

Range anxiety is a legitimate concern for EV buyers. It occurs when the number of miles left in the battery gets low and the driver isn’t sure if they can get to a charging port in time. For this reason, EVs tend to be marketed to city dwellers who have easy access to charging and travel fewer miles per journey.

However, a recent study by Honda found that EVs are also popular with those in rural areas. This is because these people are more likely to have a house with a driveway and can easily refill their battery.

Phil Webb, head of car for Honda UK, told the PA news agency that “people are going down the electric route because their nearest petrol station is 15 – 20 miles away, but all they want to do is pop to the shops or take the kids to school… They’re in control of when they charge it – overnight for example – and no longer have that inconvenience of having to go out of their way to a petrol station.”

Will I have to get rid of my petrol or diesel car when the ban comes into force?

No. For now, there are no plans to force people out of their older petrol and diesel cars and into electric versions. However, given that bans on petrol and diesel vehicles in city centres are becoming more widespread, it’s likely that it’ll become harder to drive your traditionally powered car throughout the UK without issue. We’ve got no indication as yet whether incentives for drivers to buy electric cars will be increased or decreased, either.

Why is the ban happening at all?

The ban on petrol and diesel vehicles in the UK is all about addressing climate change and driving down the country’s emissions. Not only that, but air quality targets will be more easily met if combustion-engined cars are taken off sale.

Are other countries following suit?

It’s not just the UK that is planning to ban the sale of new petrol and diesel cars. Norway is looking to achieve the goal by 2025, and India is planning to do the same by 2030 – if it’s economical. Israel has pledged to ban the import of all petrol and diesel-powered cars by 2030, with only natural gas and electric cars permitted, and all new vehicles in the Netherlands will need to be emission-free by 2030, the same time scale France is aiming for, too. Germany hasn’t set a timeline as yet, but it’ll most likely be in line with the UK and France’s plans.

What does the car industry have to say about this?

The Society of Motor Manufacturers and Traders, an industry body that represents car manufacturers, accused the government of ‘moving the goalposts’.

Hawes also pointed to the fact there’s still no clarity on the future of the plug-in car grant and the fact that the UK’s charging network is ‘woefully inadequate’.

Explained – What does the governments ban on petrol & diesel mean?
.