Explained – Vehicle Road tax has changed, here is what you need to know 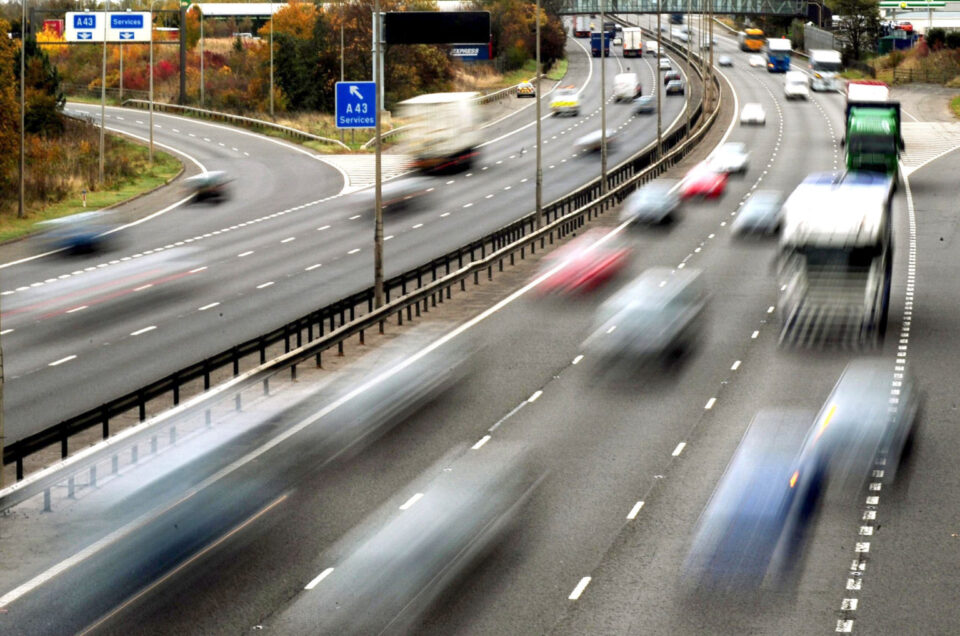 Vehicle Excise Duty, commonly known as vehicle or road tax, changed on April 1. While this is a common occurrence, it does mean that you might be paying more to put your car on the road.

The changes VED are essentially being made to promote the use of cleaner, more emissions-friendly cars – as well as all-electric vehicles.

Here’s everything you need to know…

How will VED be calculated?

As of April 1, a car’s VED will be calculated by using the latest WLTP (Worldwide Harmonised Light Vehicle Test Procedure) emissions figures. It means that the cleaner your car is, the less you’ll have to pay in VED.

It was formerly governed by the NEDC (New European Driving Cycle) test, which, having been first introduced in 90s and last updated in 1997, is being replaced by the new, more rigorous testing structure.

Back in December 2019, HM Treasury stated that “initial evidence provided by manufacturers suggests that over 50% of cars will see an increase from NEDC to WLTP of between 10% and 20%.”

Is VED going to go up?

For more polluting vehicles, the answer is likely yes. The reason VED is set to rise is that with a more stringent testing method comes a more accurate evaluation of your car’s official fuel consumption and CO2 emissions. It could result in a car being placed in a higher tax band than it had been in previously.

It’s worth pointing out that these changes affect the first year’s VED only. Following that, petrol and diesel cars will continue paying a £145 flat rate, with hybrids slightly cheaper to run at £135 annually. Owners of electric cars will continue to pay nothing.

New cars costing over £40,000 will also cost an additional £320 a year for five years after that initial year is over.

More polluting cars are going to be the ones worst off, with some cars costing £960 more to tax in the first year compared with the previous year.

It means that you could be paying far more in VED if you purchased a car in April, rather a month before in March.

Is there anything I can do to avoid the extra charge?

If you’re already considering the purchase of a new car and want to save money, then it could be well worth your while to speed up the process in order to buy a car before the end of March – and the same goes for company cars, too.

If there’s no way of purchasing a car before that April cut-off date, then reviewing your vehicle options and possibly moving towards an electric or low-emissions vehicle could save you money.

Will this change affect business users too?

The incentive to drive electric cars is strong, given that battery electric vehicles will be charged at zero per cent in benefit in kind rate. It means that businesses are being strongly pushed towards electric cars for their fleets.

Explained – Vehicle Road tax has changed, here is what you need to know
.