Explained – Technology expected to appear in your next car 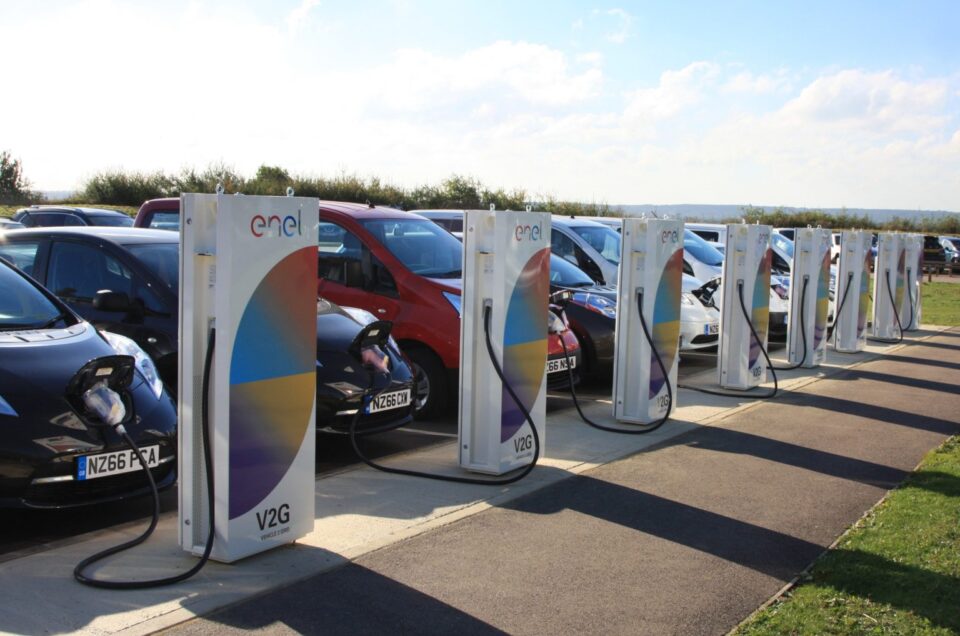 It’s fair to say the automotive sector is currently seeing one of, if not the biggest, technological shake-ups since the car was first invented.

Electrification is on the rise, autonomy is an ever-looming inevitability and among that manufacturers are constantly looking at new gadgets and gizmos to cram into their latest products.

With all that in mind, the next few years could present a number of exciting technologies. We pick out five you could well be seeing in your car soon…

With the rise of hybrid and electric vehicles, the need for a manual gearbox in a car is one that’s ever fading. Though that may appeal to an average commuter, enthusiasts across the globe may fear the demise of the third pedal.

It is possible the manual gearbox may live on in some form, though. Back in 2017, Toyota showcased the GR HV Sports Concept — a GT86-based hybrid that utilised an automatic transmission but left an H-pattern shifter in place to retain driver engagement. Don’t be surprised to see such a feature (or gimmick if you’d prefer) make it to a near-future production car.

The development of autonomous technology is already in full swing, with many production cars utilising the system in a variety of different ways. Many make full use of autonomous systems for safety reasons, allowing cars to detect when vehicles ahead of them are slowing down or stopping.

In the next five years, we expect to see autonomous technology developed even further. It’s unlikely that we’ll see production cars that are capable of piloting themselves without driver interaction out on the public roads, but there’s a good chance that many production vehicles will be able to take over more control from the driver than currently available.

Vehicle-to-grid charging (V2G) is a high-tech way of allowing electric cars to give back electricity to the grid. It essentially means that electric cars can ‘talk’ to the grid, and detect when energy demand is at its highest.

At these points, the car can transfer energy from its batteries to the grid, potentially earning the owner money by supplying energy during high-demand on the network. Though the technology was launched properly back in 2018, it hasn’t yet come to fruition – and this is something we expect to happen over the next five years.

One of the major drawbacks of electric car ownership is the charging process. Often it can be complicated, and heavy cables going from vehicle to plug are unwieldy and take up space in the car’s boot, too.

That’s where wireless electric car charging comes in. It allows a vehicle to drive over a ‘pad’ which will be capable of transmitting charge wirelessly from the mains and up to the car’s batteries. Just driving over a section of road or parking space fitted with the technology will allow you to charge up an electric car.

From 2022, all new cars sold in the EU and UK are set to be fitted with automatic speed-limiting technology. These will work by the car detecting the speed limit of a road and prevent gradual acceleration beyond that point.

That said, it won’t be impossible to go beyond the limiter. Pressing the throttle harder with the limiter active will allow the car to push beyond it, though keep in mind breaking the speed limit is an illegal act.

Similar to the speed limiter, 2022 will also see the infrastructure for breathalyser technology built into all new cars.

Though this won’t require every driver to take a breath test before using their vehicle, it would require convicted drink-drivers to breathe into a device — with the engine unable to be started if they are over the limit or do not attempt the test.

Digital mirrors have already arrived, but we’re expecting them to have a more widespread integration as the years go by. They essentially replace traditional mirrors for cameras located on the wings of the car. These then relay an image into the cabin, with small screens placed at either side of the cockpit displaying what you’d see in a traditional mirror.

You get a clearer, more easy-to-view picture of the area behind you, and there are some efficiency benefits through decreased drag. We’ve already seen it on cars like the Audi e-Tron and Honda e, but it’s likely to be adopted in other vehicles soon.

Explained – Technology expected to appear in your next car
.