Electric Cars you may not have heard of 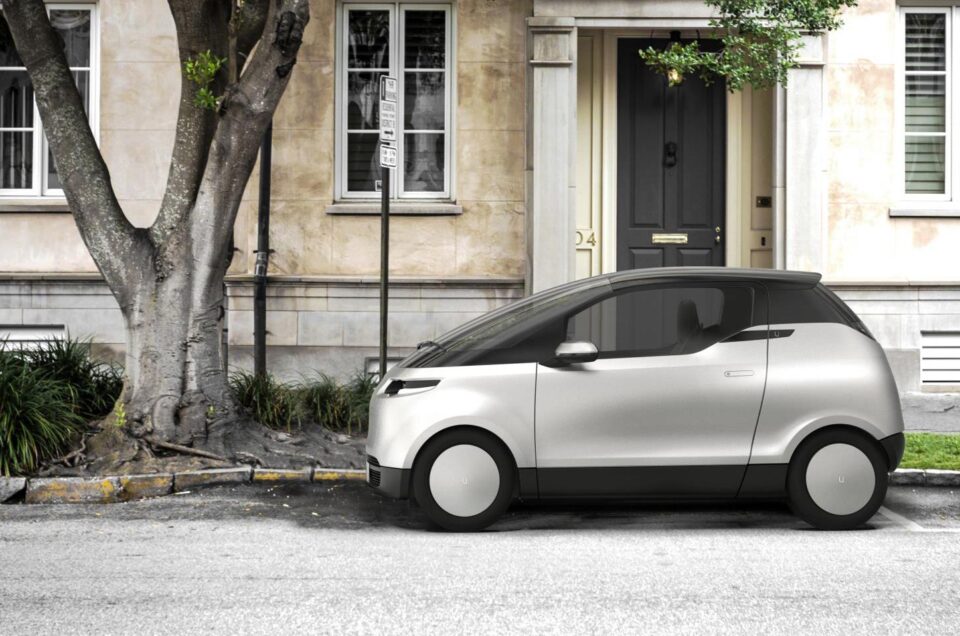 The electric vehicle segment is currently expanding at a considerable rate. Mainstream manufacturers are all fighting it out for EV dominance, with companies such as Mercedes-Benz, BMW and Audi all introducing their own battery-powered models while developing several more.

But as is the way with the motoring world, there are plenty of underground companies delivering their own takes on electric mobility. Here, we take a look at some of the EV producers you may not have heard about.

Rivian is an American EV company, and one which is well on its way to success in the segment thanks to several good-looking cars and substantial investment from Amazon.It currently develops cars in Michigan and California – as well as Chertsey, Surrey – and is set to bring its first model into production this year.

Triton is another USA-based EV manufacturer, with its main facility located in New Jersey. It’s developing some serious electronic technology, with its most recent vehicle claiming a 700-mile range – a good 250 miles more than the best offered at the moment.

Order books are open for its Model H now, in fact, with prices starting from around £108,000.

Uniti has a slightly more compact idea of the future of electric vehicles and its most recently-announced model – the One – has been designed with the urban environment in mind.

Set to be built in the UK and produced as a result of several successful crowdfunding efforts, it uses a bespoke platform which is compact yet offers seating for three.

Mahindra might not be a household name in the UK, but in India it’s truly a behemoth of the industry. The firm has moved to offer electric vehicle alternatives to its existing range, providing affordable,zero-emission motoring to residents of a country that has the dubious honour of having the most-polluted capital city in the world.

If you have heard of Nio, it’s probably because the company holds the electric vehicle lap record at the Nurburgring in Germany. It was built in collaboration with the firm’s motorsport division, and just six have been made, sold to company investors at £2.5 million each.

However, the Chinese company’s bread and butter comes from its range of three electric SUVs, the imaginatively named EC6, ES6 and ES8.

Back in January, Sony shocked the world when it rocked up to the Consumer Electronics Show in Las Vegas and revealed a car.

The electronics giant said the concept car was a showcase for its range of sensors and in-car entertainment technologies. Perhaps unsurprisingly for a company famous for making high-end televisions, the car features an ultra-wide screen that runs the full width of the dashboard.

Sony didn’t say if it would be putting the car into production… but it didn’t say it wouldn’t, either.

While there’s a good chance you’ve not heard of the manufacturers in this list, Polestar might be one that rings a bell, being on the borderline of niche and mainstream.

Spun off from Swedish premium car manufacturer Volvo, Polestar builds its own range of electric and hybrid models. The range-topping 1 might steal headlines with its high-performance petrol-electric powertrain, but it’s the 2 that will be of interest to most buyers, being a handsome family EV. Because Polestar used Volvo parts, you know it’ll be great quality and safe, too.

While the other cars on this list are all-electric vehicles, the Riversimple is actually hydrogen-powered. However, it gets a pass for this list on a technicality, because the hydrogen fuel cell stores energy in a super-capacitor that feeds four electric motors, one in each wheel.

The British firm’s car certainly looks unique, and has been designed to be small and light to maximise range and efficiency. It has a carbon-fibre monocoque and achieves the equivalent of 250mpg with zero tailpipe emissions – except for water.

Electric Cars you may not have heard of
.