In the wake of Geneva’s cancellation, motor shows must adapt. 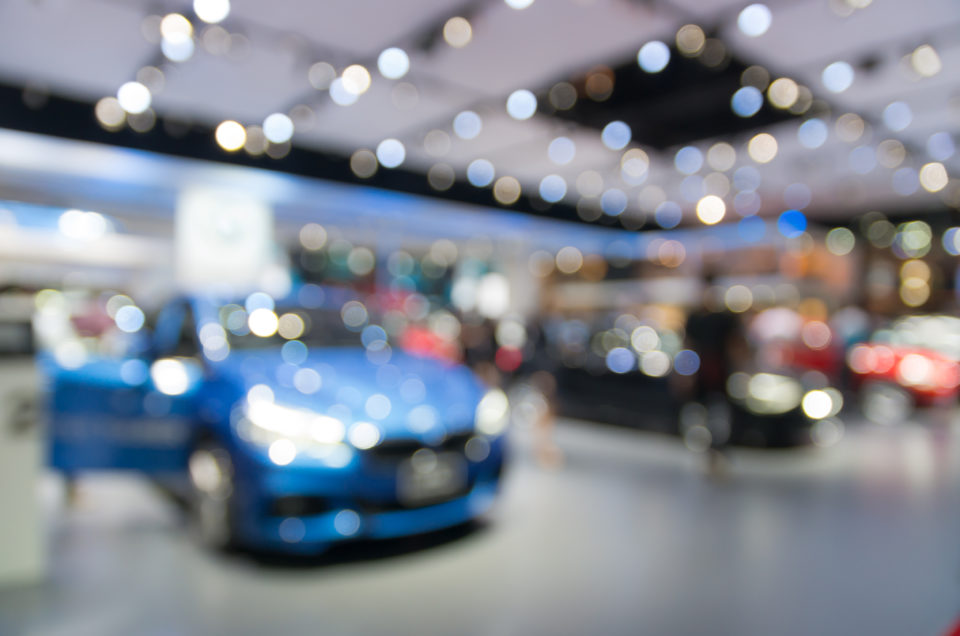 The organisers of The British Motor Show 2020 have hit back at suggestions that car shows are a dying breed following the cancellation of the Geneva Show earlier this month following the coronavirus outbreak.

The move led some commentators to suggest that the notion of a traditional motor show is dead in the water despite the assertions of Geneva’s organisers that the show would return as strong as ever next year. The 2020 event was only cancelled due to Swiss government policy banning gatherings of more than 1,000 people due to an outbreak of the virus in neighbouring northern Italy.

“We feel very sorry for all those involved in Geneva, from the organisers to the exhibitors and visitors, all of whom will have invested a lot of time and effort into it,” said The British Motor Show CEO, Andy Entwistle.

However, he also points out that motor shows do need to adapt.

“Over the years, motor shows haven’t evolved to keep up with the evolution of the automotive industry and the expectations of the consumers. Consumers want more experiences and more interactivity and exhibitors cannot justify the exorbitant costs that the ‘big’ shows demand.

“There is still a strong consumer desire for shows, but for something different, more involved, more informative and more fun.  That’s why we’ve completely reimagined the British Motor Show. We have turned left when others are still going straight ahead, down a cul-de-sac.”

Entwistle believes that manufacturers and event organisers need to work more closely together to become more aligned to an evolving industry and the changing tastes of consumers.

Brands across the car industry are looking very closely at ROI, and spending millions at motor shows simply does not make sense unless you have a brand that you need to build awareness for.

Large budgets are being spent online, which delivers a greater reach, however this does not address the issue that a car, in any form, is a physical product that many buyers want to see and feel before they buy, nor does it allow business-to-business networking, which is another of the key drivers behind the format of the new British show.

“Manufacturers need to look at motor shows as an opportunity in which to directly engage with their customers and the shows need to offer exhibitors the chance to get those consumers interactively involved,” said Entwistle. “If I offered you the opportunity to get over 50,000 people into your cars, hear about your latest technology from experts to help address some of the barriers to ownership and even test drive your cars, surely you would jump at the chance?

No manufacturer or retailer should be turning down the opportunity to get tens of thousands of people to sit in their cars in just a few days. No retail outlet in the land can offer this opportunity even over 12 months, so motor shows must evolve to help support the industry and become part of the sales process, not just a destination to parade the next concept.”

So, rather than view a motor show as a branding opportunity, manufacturers need to view them as an extension of their sales strategy, a place to educate and inform on a one-to-one basis and a chance to get people into their cars and even driving them.

In this respect a show that costs a few thousand makes far more sense to manufacturers than one that costs hundreds of times more, with no customer experience.

Entwistle believes that manufacturers considerations should be wider than just the direct sales at the show too. “We know that manufacturers must sell new cars,” he said. “But they also need to build a strong desire for those vehicles in the second and third phase of ownership. A vehicle with strong used support will hold better residuals and thus improve new sales volume. People who may not be able to afford a new car at the current time will still make their choices at the motor show, whether they buy 12 months later or a used car three years later – all of this should be important to a brand.

“I remember seeing the first Lotus Elise at The British Motor Show in 1996. I couldn’t afford one at the time, but fell in love immediately. This stayed with me until I was able to afford one. This experience made me a huge supporter of Lotus and I became an owner further down the line. Yet without a British Motor Show I would never have seen or experienced that car close-up.”

According to research by the organisers, 80 per cent of visitors to this year’s British Motor Show will be in the market for a new car within the next 18 months, so what they see at the show will impact their choice.

Sales and leads generated at the show are important, but enlightened brands recognise that the value of shows go much deeper than just this. Consumers want more experiences and more interactivity, which is why the show also features live stage elements, a stunt show and other engaging opportunities to get visitors and their families more involved.

The British event, which goes ahead on August 20 to 23, is set to mark Britain’s return to the international auto show arena and it wouldn’t be going ahead were it not for the belief of industry and the organisers that it is a valuable contribution to the show calendar, something that has captured the imagination of exhibitors thanks to its affordability and its experiential elements.

“We know that consumers want the show,” concluded Entwistle. “And they also want to see manufacturers represented.”

For more information on the show go to www.britishmotorshow.live

In the wake of Geneva’s cancellation, motor shows must adapt.
.