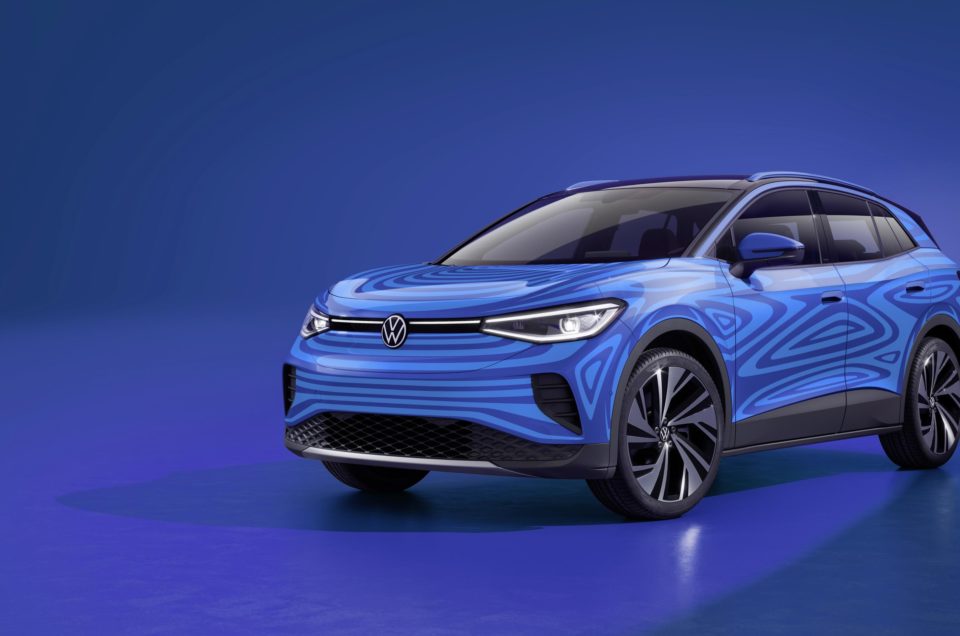 The next car to join Volkswagen’s all-electric car line-up will be called ID.4, feature a 311-mile range and be entirely carbon neutral.

While the name is no surprise given the first vehicle to sit on the firm’s EV platform was called ID.3, this latest information confirms that the production version will share many technical details hinted at with the ID Crozz concept released in 2017.

Therefore, it’s expected that the ID.4 will feature a 297bhp electric motor and a top speed of 112mph, while the battery could be recharged to 80 per cent within 30 minutes via fast charging.

Other details confirmed today include the fact that the ID.4 will be launched with rear-wheel drive with an all-wheel-drive variant joining the line-up at a later date. The interior is said to be spacious with a fully digital cockpit.

In new images showing off the production version in a subtle camouflage wrap that hides little, the ID.4 gets a thin, closed-off front grille and narrow headlights, with a chunky front bumper, plastic cladding for the wheel arches, and an LED strip across the boot.

Ralf Brandstätter, chief operating officer at Volkswagen, said: “Just like the ID.3, the ID.4 will also come onto the market as a carbon-neutral vehicle. We will produce and sell the ID.4 in Europe, China and the US.”

“The outstanding aerodynamics reduce the drag coefficient, and it will boost the ID.4’s range to up to 311 miles, depending on the drive package.”